Today is my last day working at Surly Bikes.

It's been about 17 years now that I've been around. For the first three I worked solely for our parent company, Quality Bicycle Products as a customer service agent and shop glad-hander. At my first Interbike in 2002, I snuck off from my duties to help the Surly nerds (Dave, Nick, and Andy) set up their booth. I was supposed to be helping with the QBP booth about a half-mile away, but Nick had packed four cases of beer in with the crates, and that was pretty hard to pass up. A few hours later I wove my way back to the Q booth and sloppily apologized to  the marketing boss, Jennifer Oberpriller. She just shook her head and laughed. I think she might have had some idea where I really belonged. 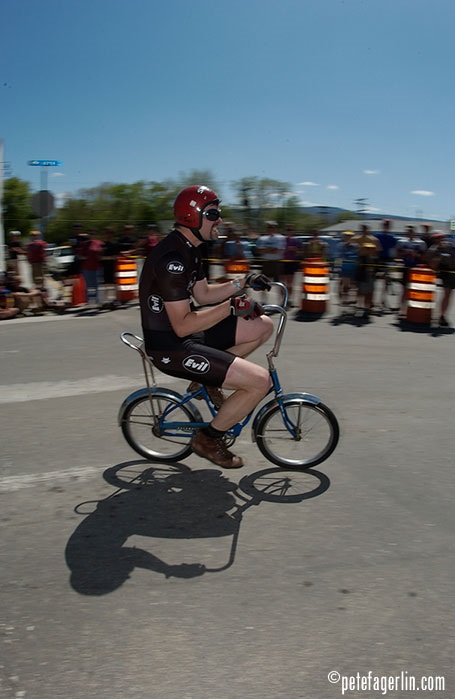 Pretty soon after that, the Surly phone was ringing more often than Andy could answer on his own, so I was hired to help. I was hogtied and shoved into the Surly clown car, and we've been smashing guard rails ever since. We worked pretty much as a collective in the early days, and that meant we did a little bit of everything. I'm not the product idea guy, but being tall and loud meant that I did have a few special jobs - making an ass out of myself being primary among them. I have occupied some very smelly hotel rooms, seen unbelieveable feats of idiocy, and met a whole lot of truly weird goofballs. I'm glad that it took another couple of years before everyone had a camera in their pocket. Some of that shit should never be spoken of again. 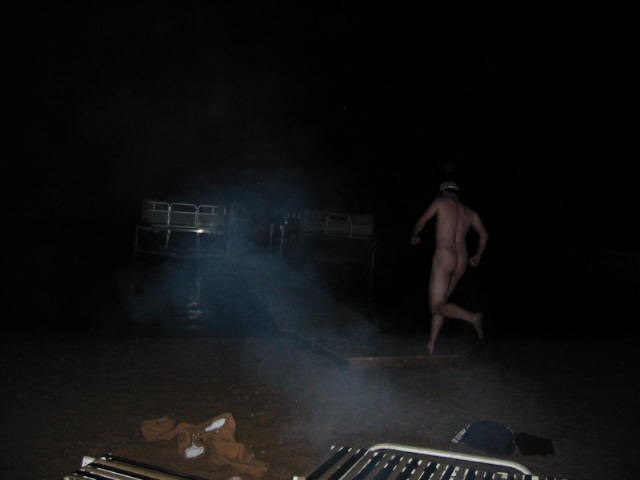 Still, for whatever reason, wherever we went, we'd always end up meeting like-minded people. It didn't matter if it was the hill country of Pennsylvania, a beach in Scotland, a gravel parking lot outside of Fruita, or a Shinto shrine in Kyoto. There are a whole batch of you out there that get involved with riding bikes for all the right reasons. You don't do it to look like a badass at the coffee shop. You don't do it to stand on the podium (most of you anyway). You don't do it to prove something to someone else. Mostly, it's just about that switch that gets thrown when you turn the pedals. Bikes transport your Earthly sack of proteins, fats, and tissues around, but they also change your brain. But hell, you know that. And, the last thing I want to do is go all waxing eloquent about some steel tubes welded together.

I do want to thank you for being what you are though. Some of you are real assholes - but just the right kind of assholes that keep the universe in balance. Some of you aren't assholes, but you're somewhere along that spectrum, otherwise, why would you be reading this? My favorite people are the proper form of jerkwads. Either way, you get it. Spread that shit around to other people, ok? I guess I know you already do because that's why Surly is still here. Wherever here is.

Anyhow, I'm going off to do my own thing from here. It won't involve bikes other than for personal transport and meditation, but that's not a bad thing.

I thought about leaving you with some sort of wisdom that I've gained over the years, but I feel like I've poured quite a bit of what I thought that might be into this here blog. You can still search it all the way back to the start if you're into that. Sometimes I don't recognize the kid that was writing under my name, but he seems to have made it this far, so good for him. I wrote the thank you blog a couple of weeks back, and a couple of people asked me if that was me quitting. I said no, that they'd know when that happend. So, this is that happening. In that blog, I left out a bunch of people. Mostly, I didn't individually thank the shop folks because there are so goddam many of you. If I were to lay down a list, it would include Traeger, Tobie, Levi, Huff, Lee, Glenn, Tyler, Phillip, Jenn, Mark, Davis, Dmitri, Jay, Jim, and a thousand more. I'm glad that I got to know Chris Currie who invented funny and smart, Kathleen Emry who makes business and integrity non-mutually exclusive, and Chris Kelly who still writes thank you notes and sends muffins. It's really been an honor to work with people like these.

Anyway, I'll see you down the trail. Keep your powder dry and keep aggravating the Man's acid reflux in whatever way you can. 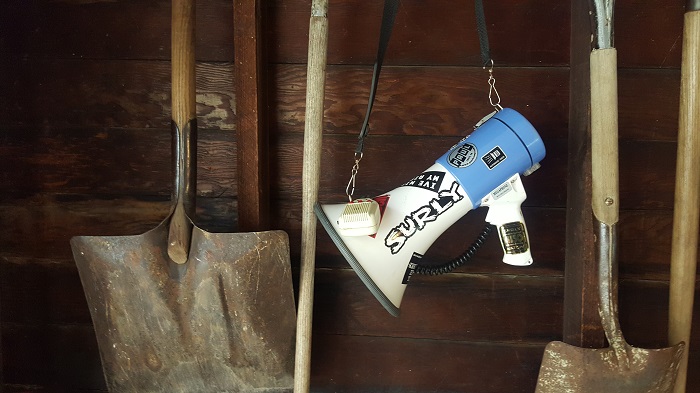