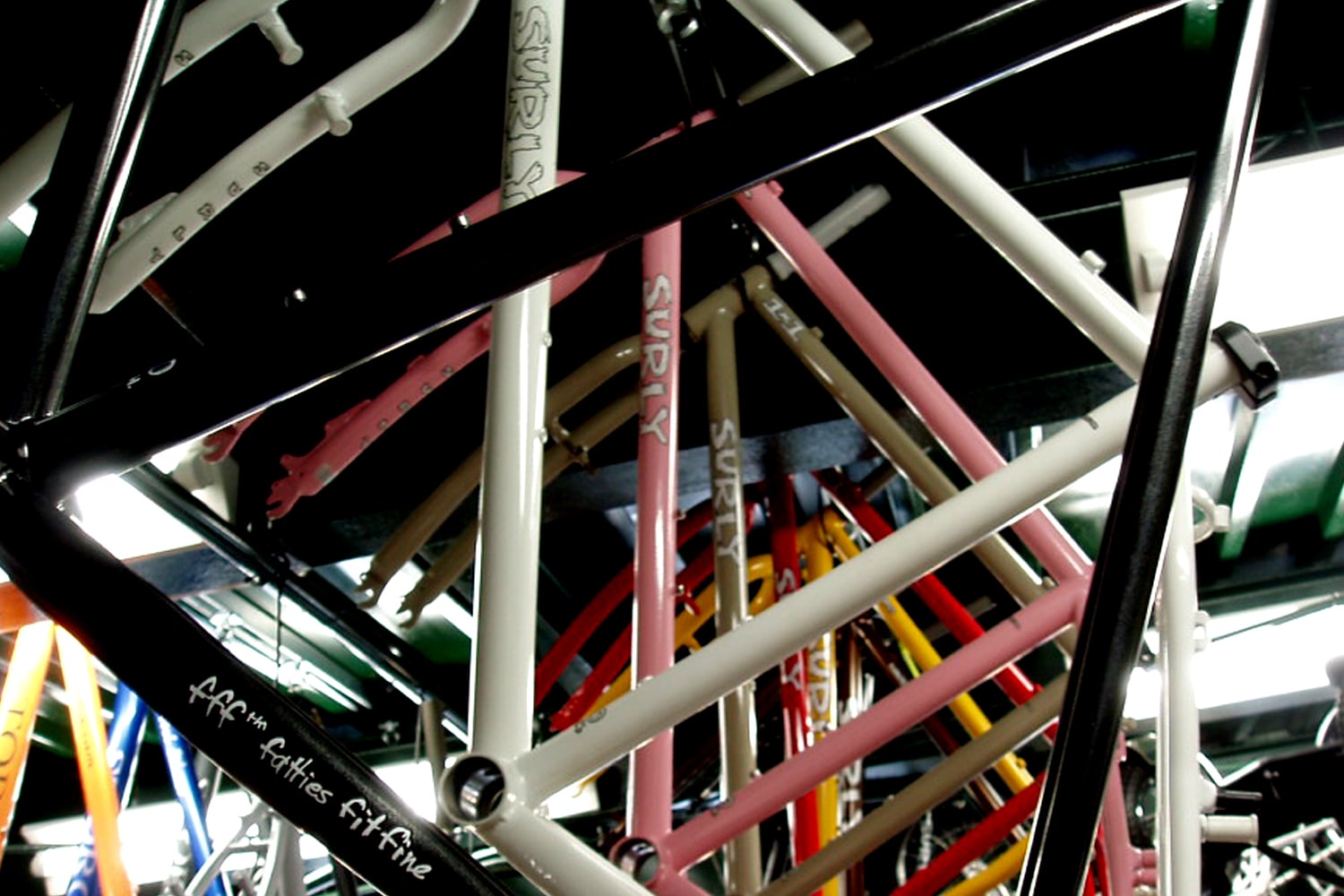 Judging by the regular flow of emails regarding our Fixxer, there seems to be some confusion about this item. Several folks have written and asked if this is what they need to convert their bike to single speed.

Most of the time when people refer to single speeds they mean a bike with one ring and one cog but which also freewheels. The Fixxer is meant to convert most Shimano hubs to fixed gear. Fixed gear, for those unfamiliar, technically is single speed, as there is only one cog and ring combo, but instead of the freewheeling you normally experience on a geared bike, there is no coasting. When the wheel is in motion, so are the pedals. To slow down, back pressure is applied to the pedals to slow the rotation of the wheel.

For those of you looking to convert a frame to a freewheeling single speed, the Fixxer is not for you. While a standard English-threaded freewheel will thread on to the Fixxer, we don't recommend it for a couple of reasons. First, fixed gear hubs have less thread length than freewheels. This means that while fixie cogs center than chain over the threads, freewheels put the chain slightly outboard of thread center, putting more stress on the threads than a cog does, so you can potentially strip the threads from your Fixxer using a freewheel. Second, this is a circuitous and somewhat expensive way to do it. If you simply want a freewheeling single speed, you're better off getting the appropriate parts, usually some cassette spacers, single speed-specific ring and cog (we produce all these items), and some sort of tensioner (like our Singleator) and using the freehub that's already part of your rear wheel.

If what you want, however, is to convert an old wheel to fixed gear, you'll be hard pressed to find a better way to do it than with the Fixxer. It is designed to work on many Shimano hubs. This does not just mean Shimano compatible hubs, as that refers to how the cogs fit on the freehub body. The Fixxer replaces the entire freehub body, and the way this connects to the hub itself is specific to each brand and even many models within Shimano's lineup.  'Wheel systems,' such as Zipp generally will not accept the Fixxer.  There are exceptions, as some wheel systems use a genuine Shimano freehub body, but keep in mind that these types of wheels generally do not allow for re-dishing, and depending on the frame you're using re-dishing might be necessary (for example: using a hub meant for a 130mm road frame in a 120mm track frame). In this case, of course, you're screwed.

By the way, having the right kind of frame is important too. A frame suitable for running a fixed gear needs to have either horizontal or semi horizontal dropouts to be able to tension the chain (see below). DO NOT EVER use a tensioner such as our Singleator on a fixed gear. Such devices can bind the chain and cause you to crash. And anyway, part of the beauty of a fixed gear bike is the minimalism, without excess attachments. 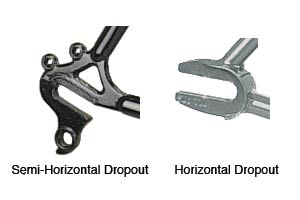 Finally, know this: The Fixxer works with many Shimano brand hubs, but not all.  There are some Shimano hubs we know will not work with the Fixxer.   They are: all Silent Clutch, Dura Ace made before 1997 and after 2003, XTR M970/975, XTM770/775, Saint, and DXR-MX70.  Additionally, Shimano has in recent years begun to use proprietary axles instead of their old standard 10x1mm standard axles.  Since Shimano is constantly changing and updating designs, we simply do not always know what hubs will or will not work with the Fixxer.  What we can tell you is that if you have a Shimano hub using a 10x1mm standard axle, the Fixxer will probably work.  If your hub is not Shimano, or you are not sure what its insides are composed of, then you're better off getting a dedicated fixed gear hub or wheel.