Where the hell have we been?

Good question Skip. Just where has Surly been lo these past few weeks? Seems the bloggin' has been a touch slow.

Well, we've been super busy doing secret behind-the-scenes stuff so that your bike riding experiences can be swell. Now don't you feel bad for asking? We've been working our fingers to the bone hammering at keyboards and fiddling with the pencils working on the carbon fiber tandem time trial fat tire trike among other things. Watch for updates on this exciting new direction for us.

In other news, it's cold. Good times for Pugsley, right? Right. A few more of these fat gems will be rolling into our distribution portal within the week here, so get your buyin' pants on and call your bike shop. Sure, if we'd known exactly how many of yinz wanted these, we would have done more. Still, there's that dark, scary part of us that likes to take phone calls from frustrated consumers about the limited Pug availability. We're with you. We feel your pain. Trust us. Give us all of your money. Send it to Wilma the three-legged dog c/o Surly Bicycle Shaped Objects, this planet, PO box RIGHT ON.

How about some other availability questions? Ok, let's do that.

Trucker DeLuxe: This sucker won't be ready until Spring and she'll have an MSRP of about $999. 26" wheels only (you know you love 26" wheels.)

Trailers: Looking like late February at this point. Awesome.

Robins Egg Blue Cross-checks: Order one now unless you need a small one. Small ones will be a while. Can I interest you in a small black or brown one?

Rolling Darryl rims: You missed the first shipment. There's another one coming. Should be soon - like within a week or two.

Big Dummy: Looking like right around the end of the year, beginning of January. Buy one for your mom. She'll adore it.

We love you. We really do. That's why we do this stuff. It's not because we're not psychologically equipped to deal with a "real" job. It's not that we don't have the "training" or "experience" to work in the world of high finance or second-rate strip clubs. It's not the deals we get on bikes that were mistakenly painted like a rainbow. It's altruistic concern for your well being. Honest.

What else is there? There's this:

The Interactive Map of Metal

Also, there's this. I'm going to let this one go without comment. Because it doesn't need any comment. 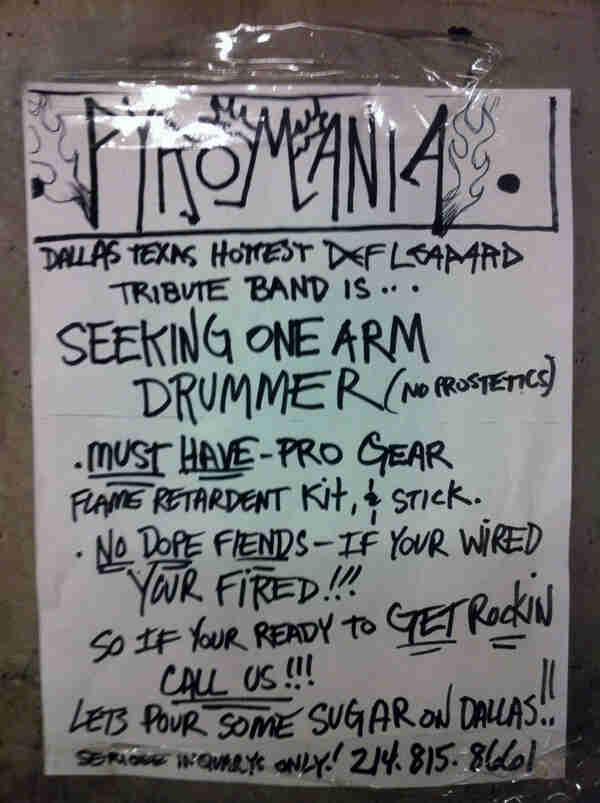