What I Did On My SSWC Vacation by Phil Raitt

by Surly | November 12, 2010
So, Singlespeed Worlds 2010 has come and gone and Trevor and I are back in the saddle at Surly Intergalactic Headquarters. To say I am excited to be back for the start of winter when New Zealand is just starting summer would be a flat out fabrication of the truth.
The venue in Rotorua was fantastic, a cool little town with more bike shops per capita than sheep (maybe): 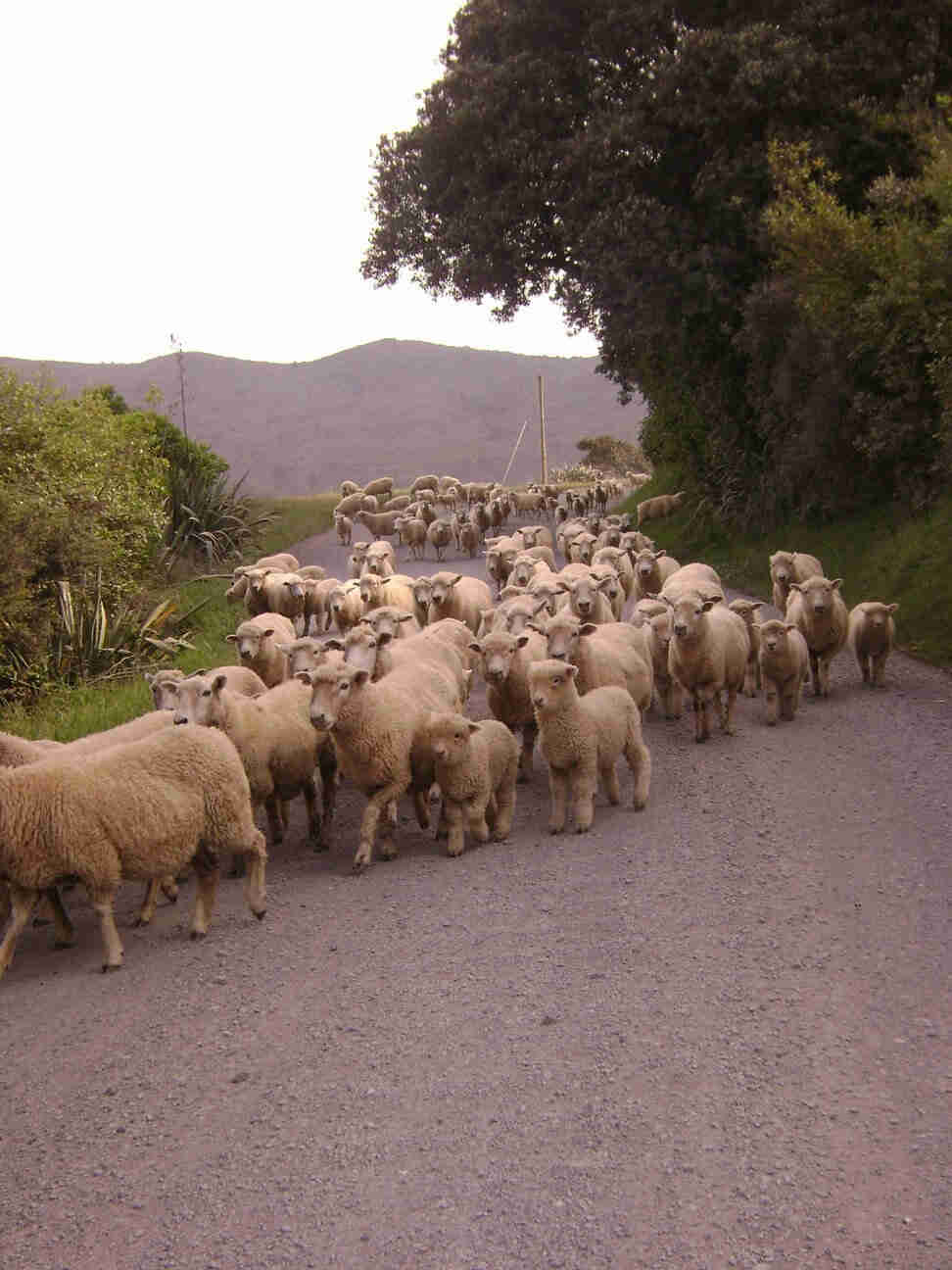 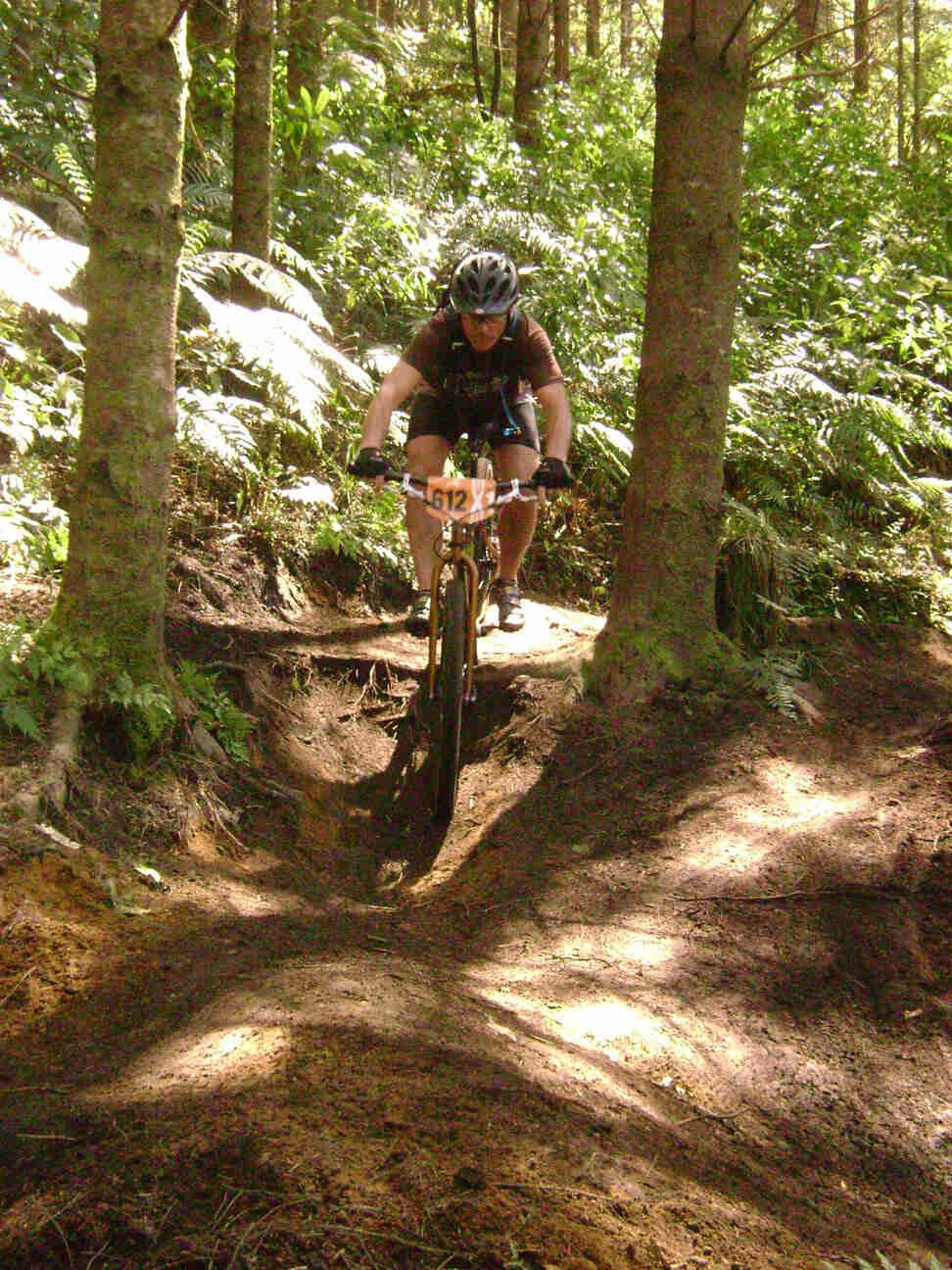 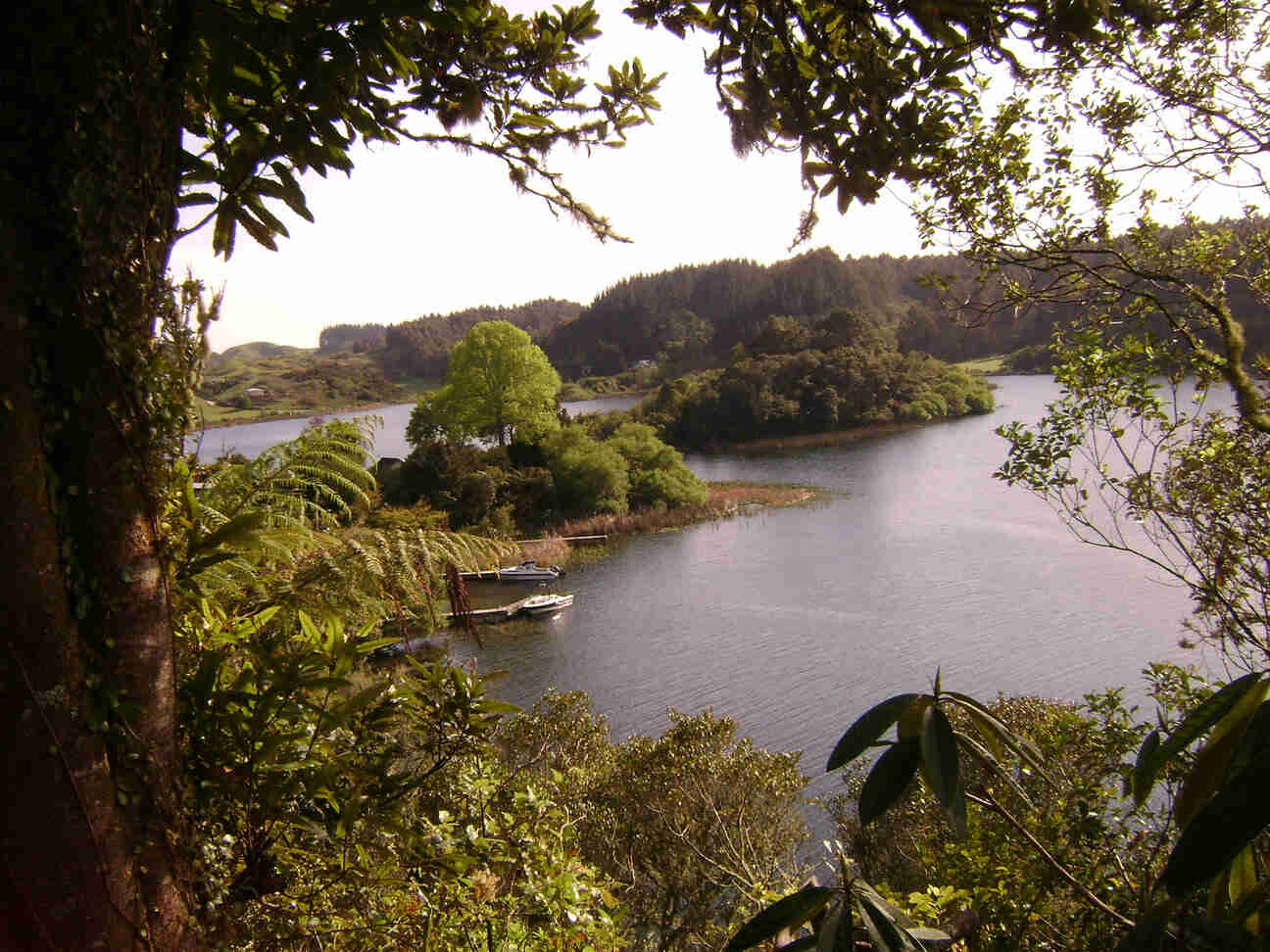 And the unmistakable aroma of sulfur (lots of geothermal activity and hot springs to soak away a long days ride – nice!)
As I think back on our trip, it occurs to me that I had many firsts on this trip  --  first blog post (and after The Man reads it, likely my last), first time in New Zealand... hell, my first time south of the good ol’ equator,
Yeah, it pretty much sucked. 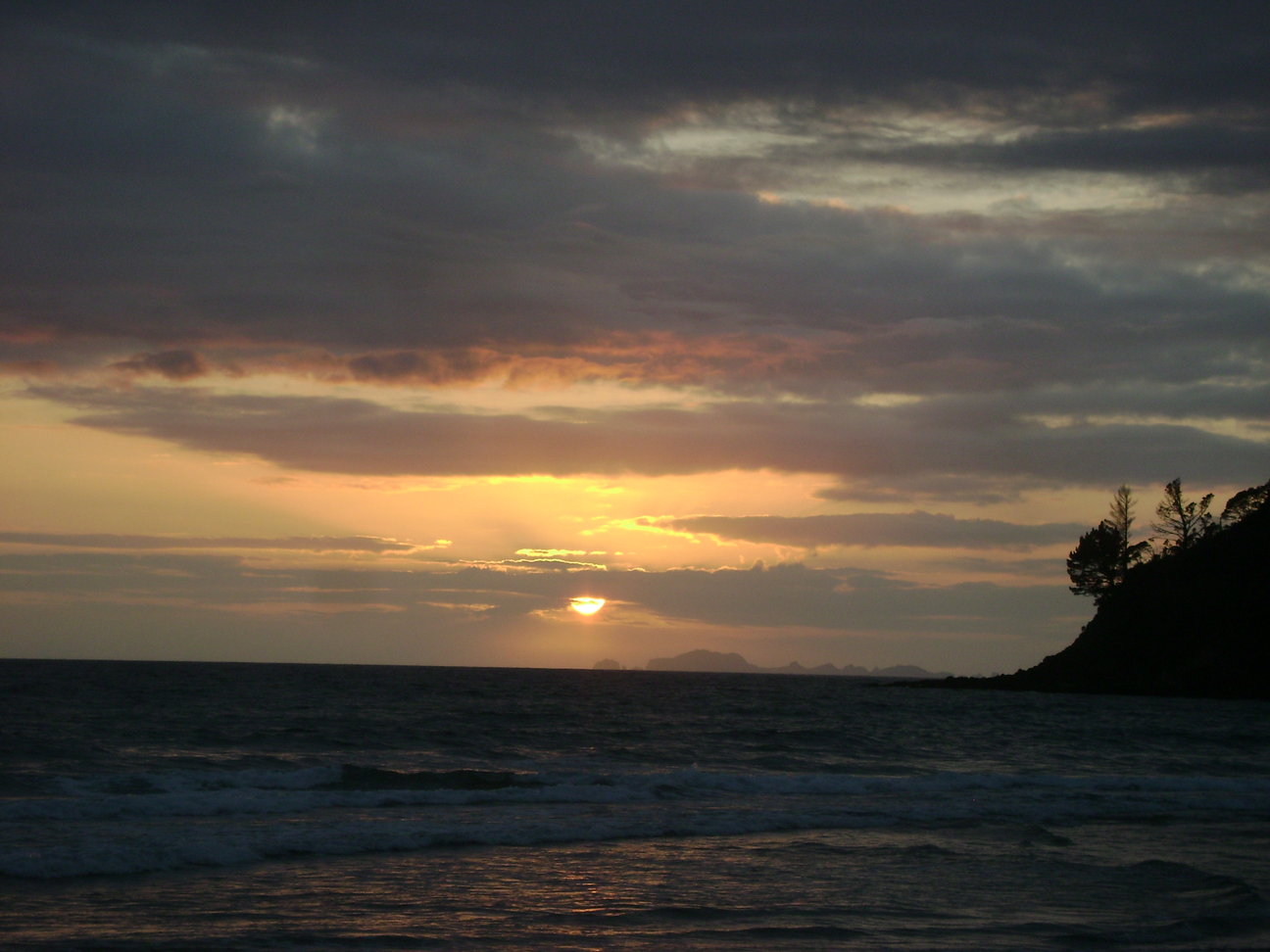 It was also my first time driving on the left hand side of the road in a right side drive van.  It didn’t take me as long to adjust as I thought but I continued to almost get creamed while crossing the street walking (always looking the wrong way for traffic). 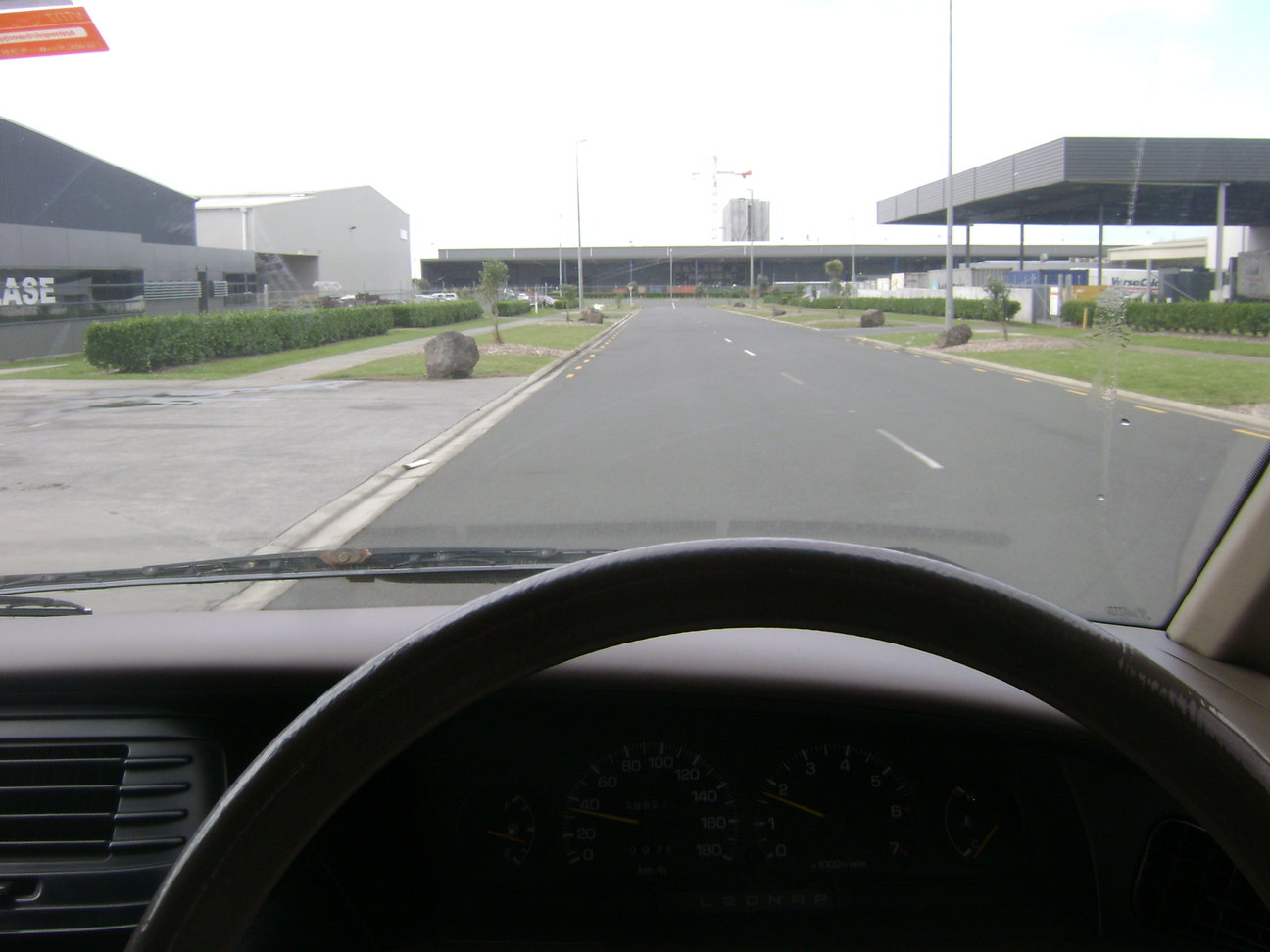 It was my first Single Speed Worlds.  My first real race ever, as a matter of fact.  Although, to be honest, to say I was racing would be a total lie – I got lapped by the winner for god’s sake but I did participate and I’m framing the number plate!

(yeah, that's me right before I did something like this:)

Many folks took a swim but $Trevor had no problems.

· First time eating Mussels – everyone said the fresh Green Mussels in New Zealand are the best. Trevor had to eat more than his share as I didn’t care for them.

· First time having fresh fish and chips takeaway on the beach, wrapped up in newspaper—damn, fresh Snapper or Tarahiki is good!  Ummmm.... 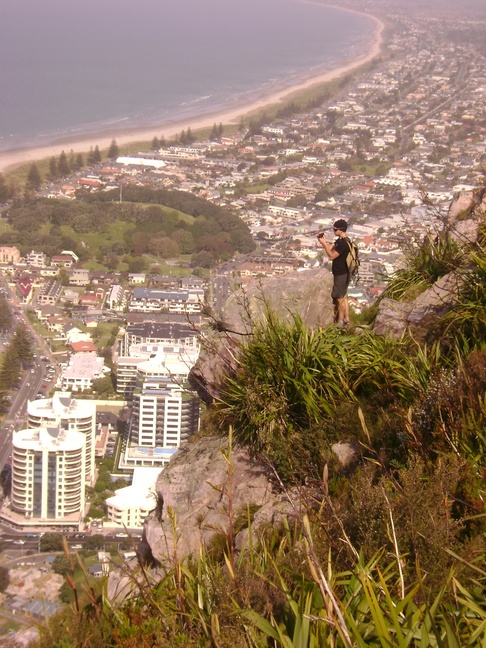 · First “Booze Cruze” with the boys from T White’s bike shop in Auckland. It is nice to see they fuck shit up down under the same as in the states!

If you are still reading at this point...well, my god, what is wrong with you?  But ...uh... thank you.
I’d like to thank Jeff from Kiwi Bikes and the Rotorua crew for putting on an awesome event, David from Cycle Supplies, Tim and crew from T White’s bikes, and Jessie for the floor to crash on.
If you’ve never been, get to New Zealand. If you’ve never been to a SSWC, get yourself to Ireland next year-you won’t regret it!