So a few weeks ago Trevor and I were lucky enough to head over the sea and visit some of our riders, dealers and get some riding done and drink a beer or two.

Every time I go out of the country I inherently ready myself for the major differences in culture that I’ll be experiencing; and each time that I do that, I’m struck not by the cultural differences (which I believe are skin deep at best), but more by the personal “sames” that I witness.

Sure we all “talk funny” to each other (which makes communication tricky)(not that it wasn’t before, I mean, seriously, how many times a day do you have to “clarify” yourself to someone who is from the same culture, who speaks the same language in the same dialect?), sure we look a bit different (I got made fun of for wearing shorts around town, and wearing “trousers” on my bike)(I’m so weird!!), and sure (ultimately) we are different.

But we’re more the same (at least that’s what I would argue).  We all have wants and desires that are pretty in line: Food, shelter, love, happiness, family, beer, bike rides.  We have, I suppose, different ideas of how we get those things, or how we keep them, or if we even can keep them.

I’ll stop being a sermonizing hippy about it, and just say that we got to see some friends from last year, which was awesome, and we got to meet some new folks, which was also awesome.  This year we got to ride our bikes a lot more, which kicked ass.  It kicked ass because we got some time in the saddle, and also because we got to ride with so many people.  After I’ve ridden with someone it forever alters my experience of her or him, and I believe, visa versa. It gives us something in common.  Something that means something, or at least something that means something about goofing off on a bike and getting drunk, or something like that.

Okay, I supposed now it’s time for “enough of what I believe” and I’ll show some pictures of the trip. 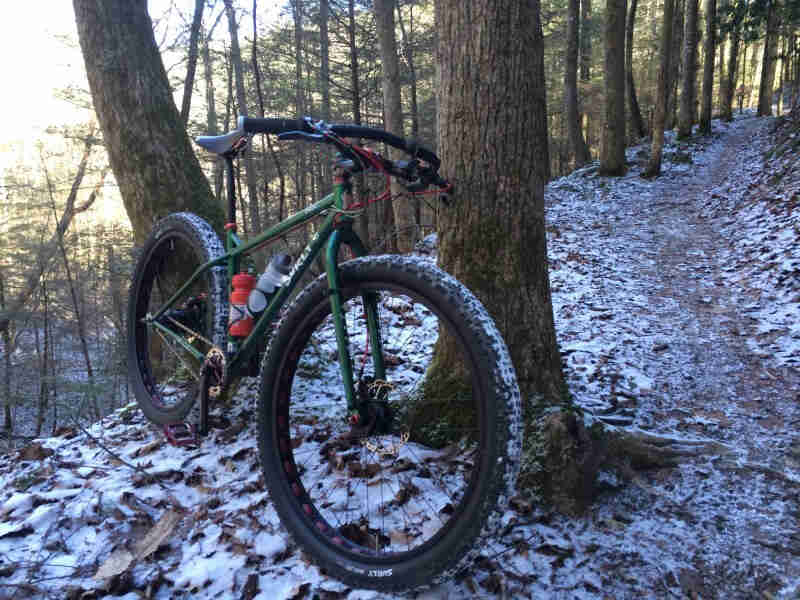 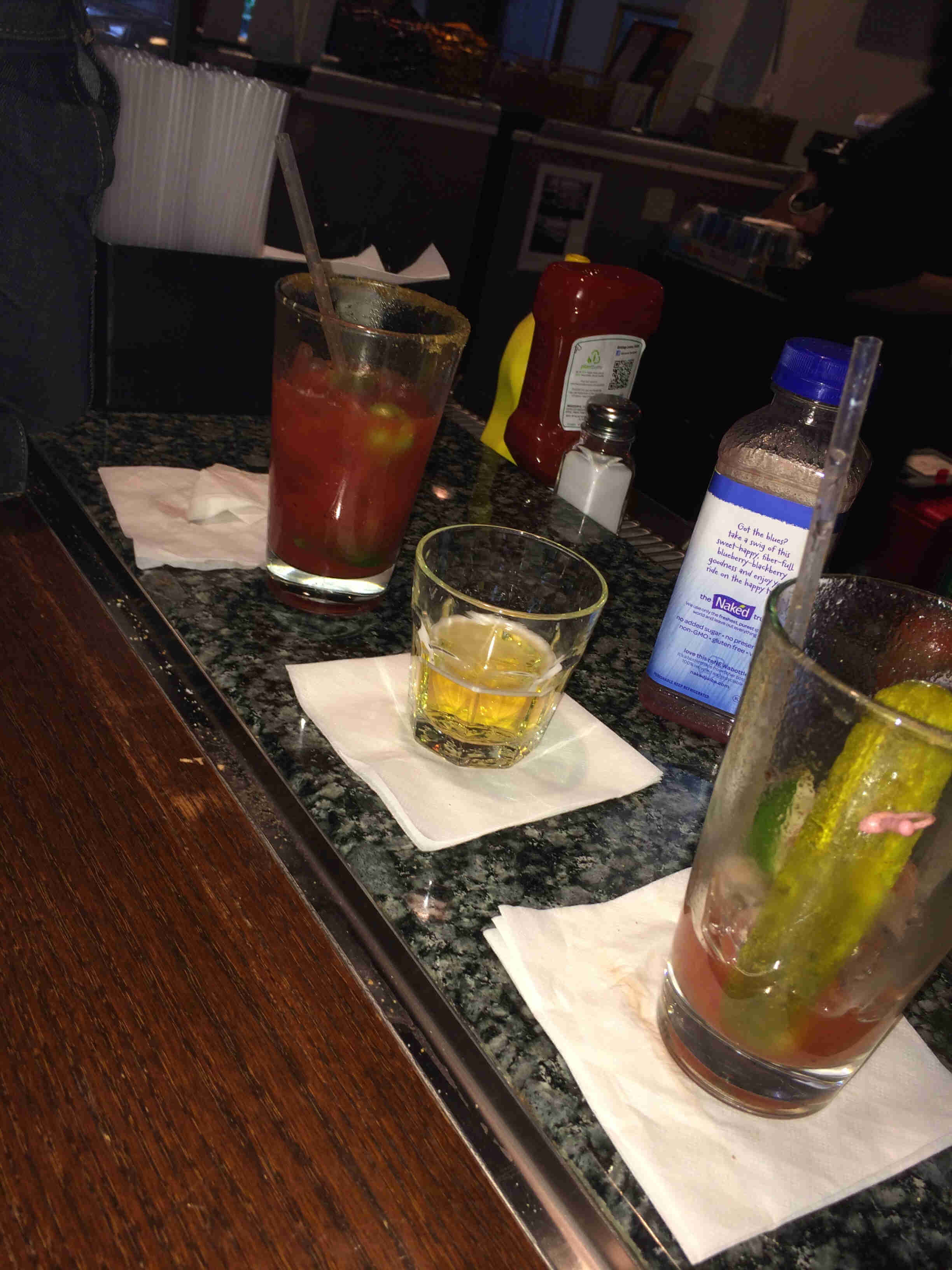 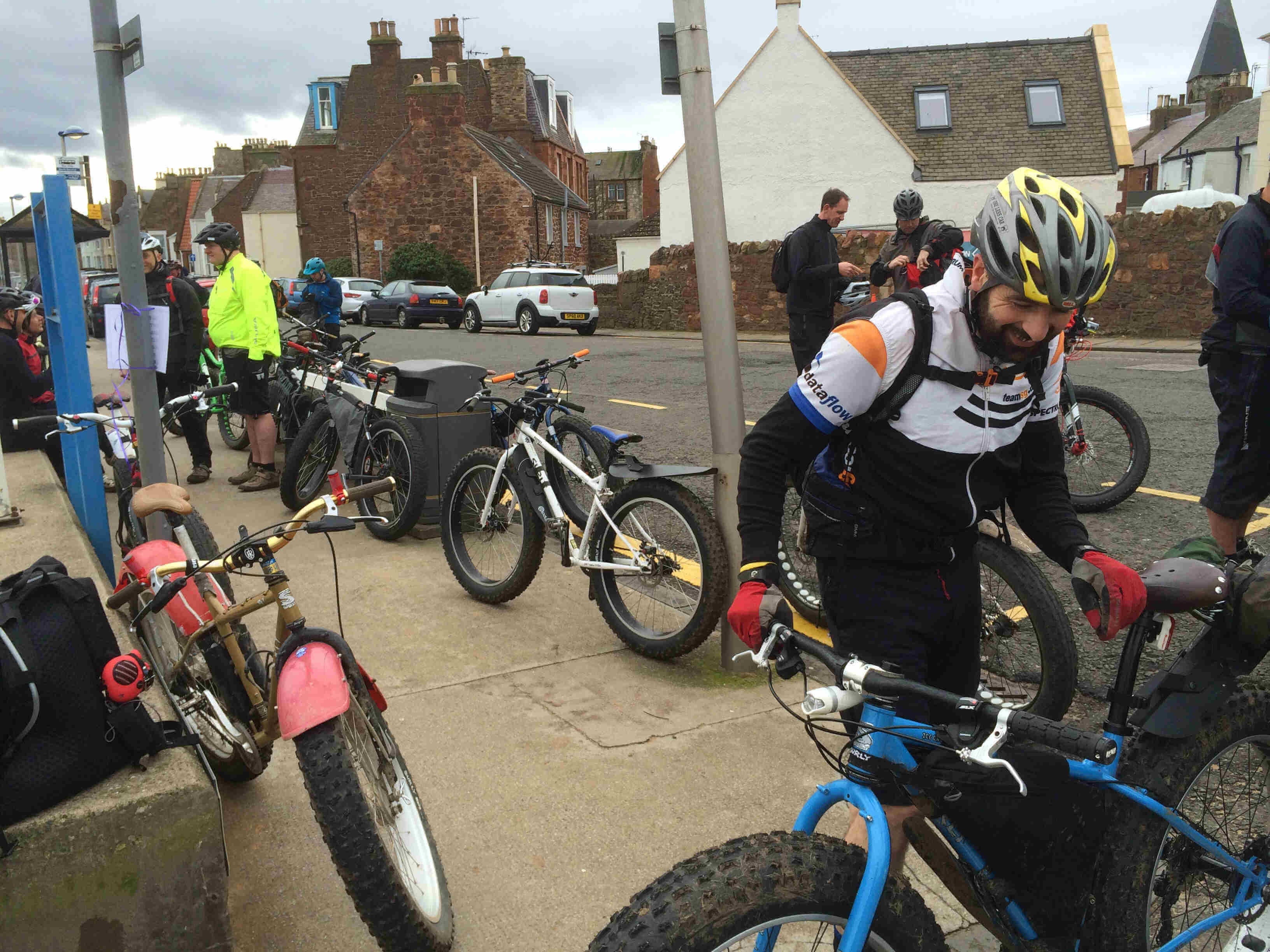 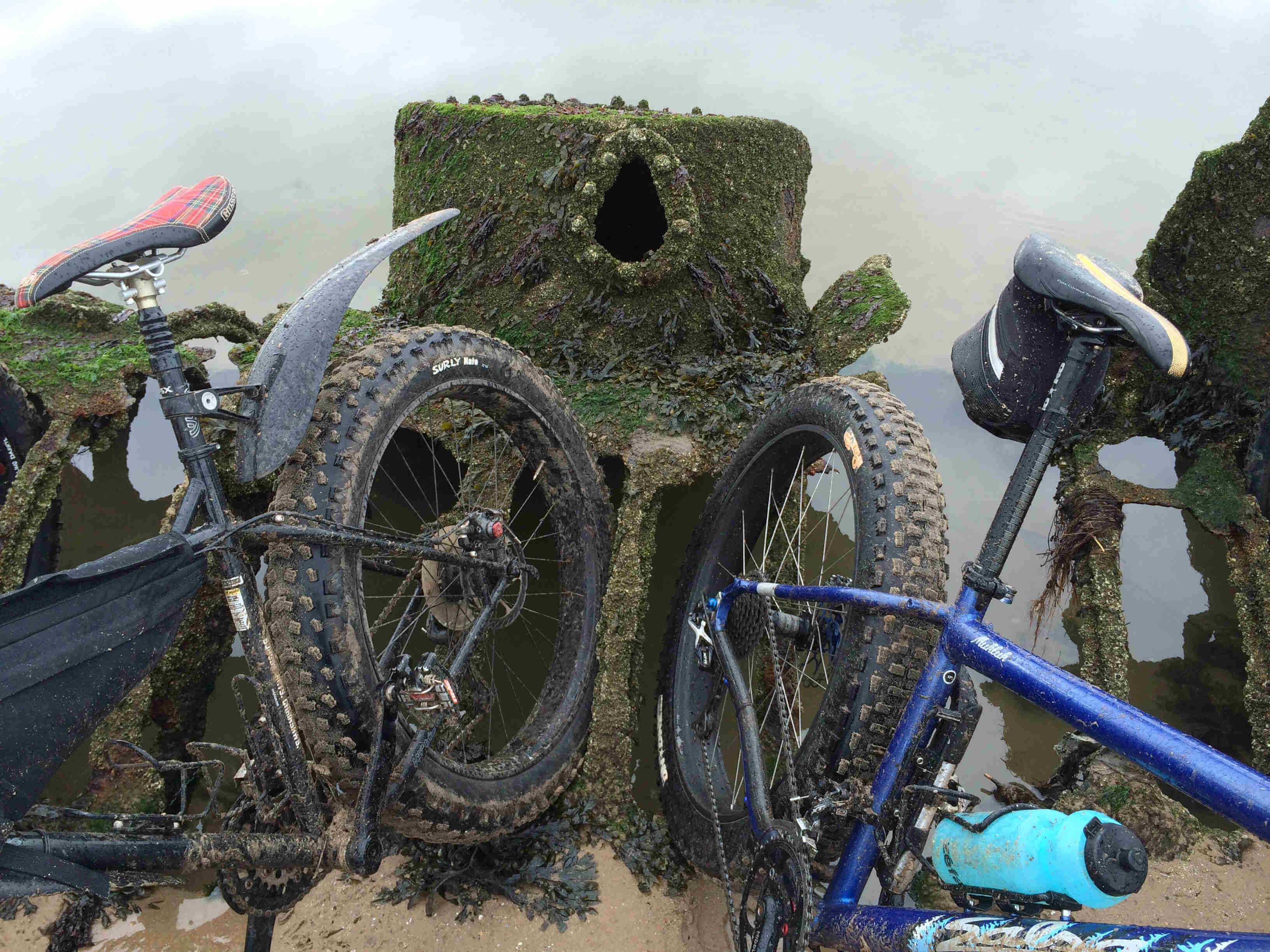 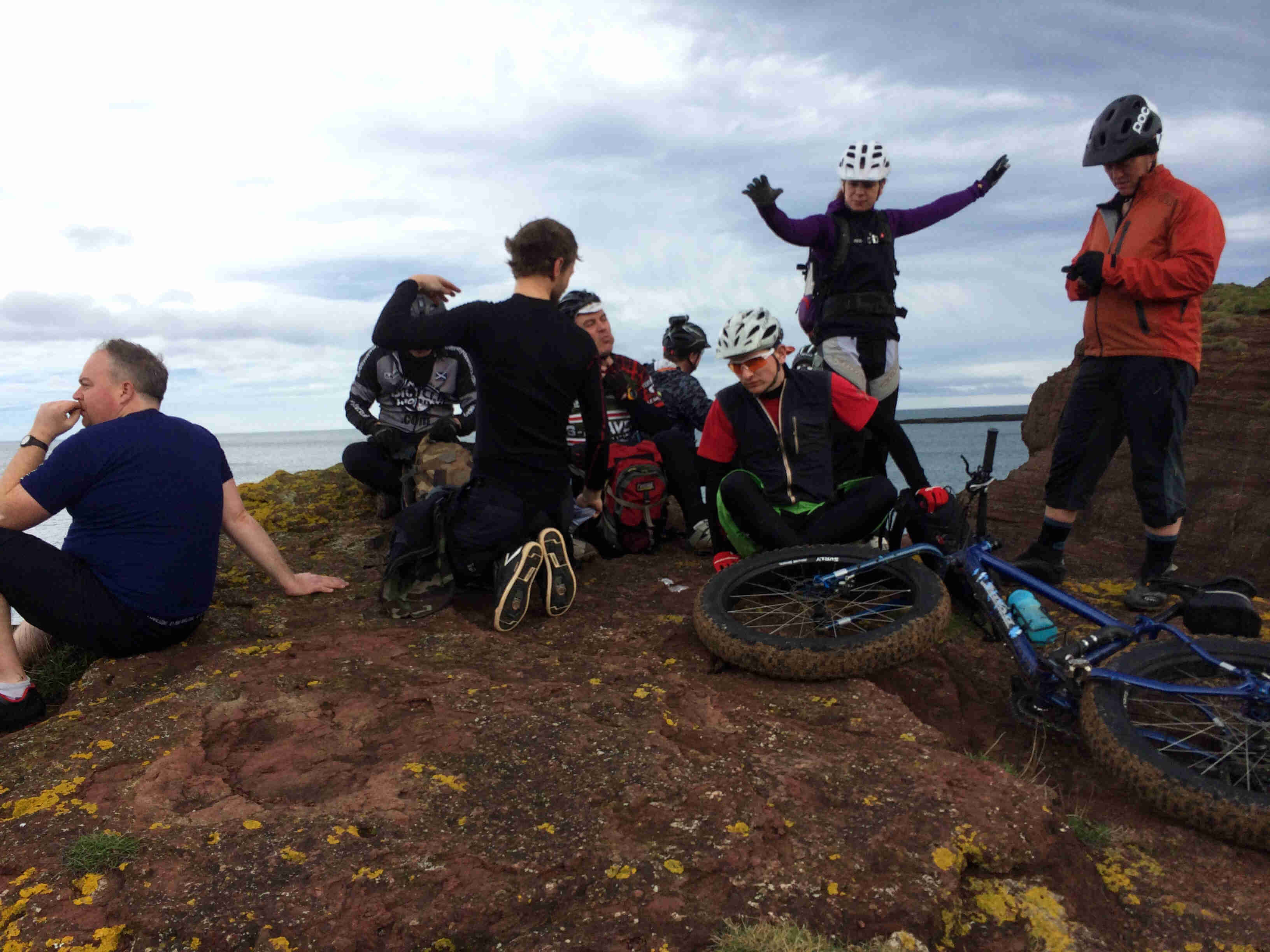 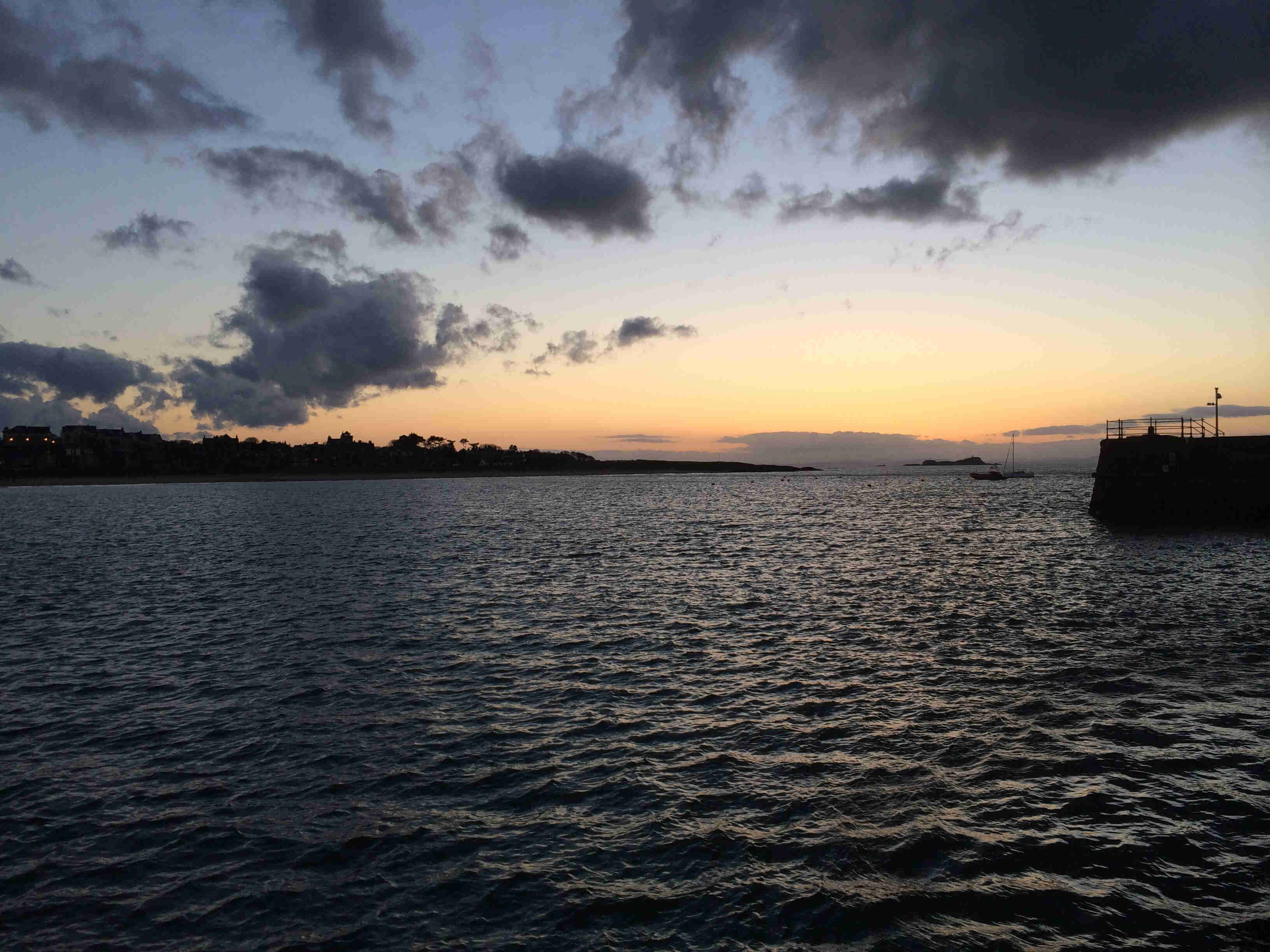 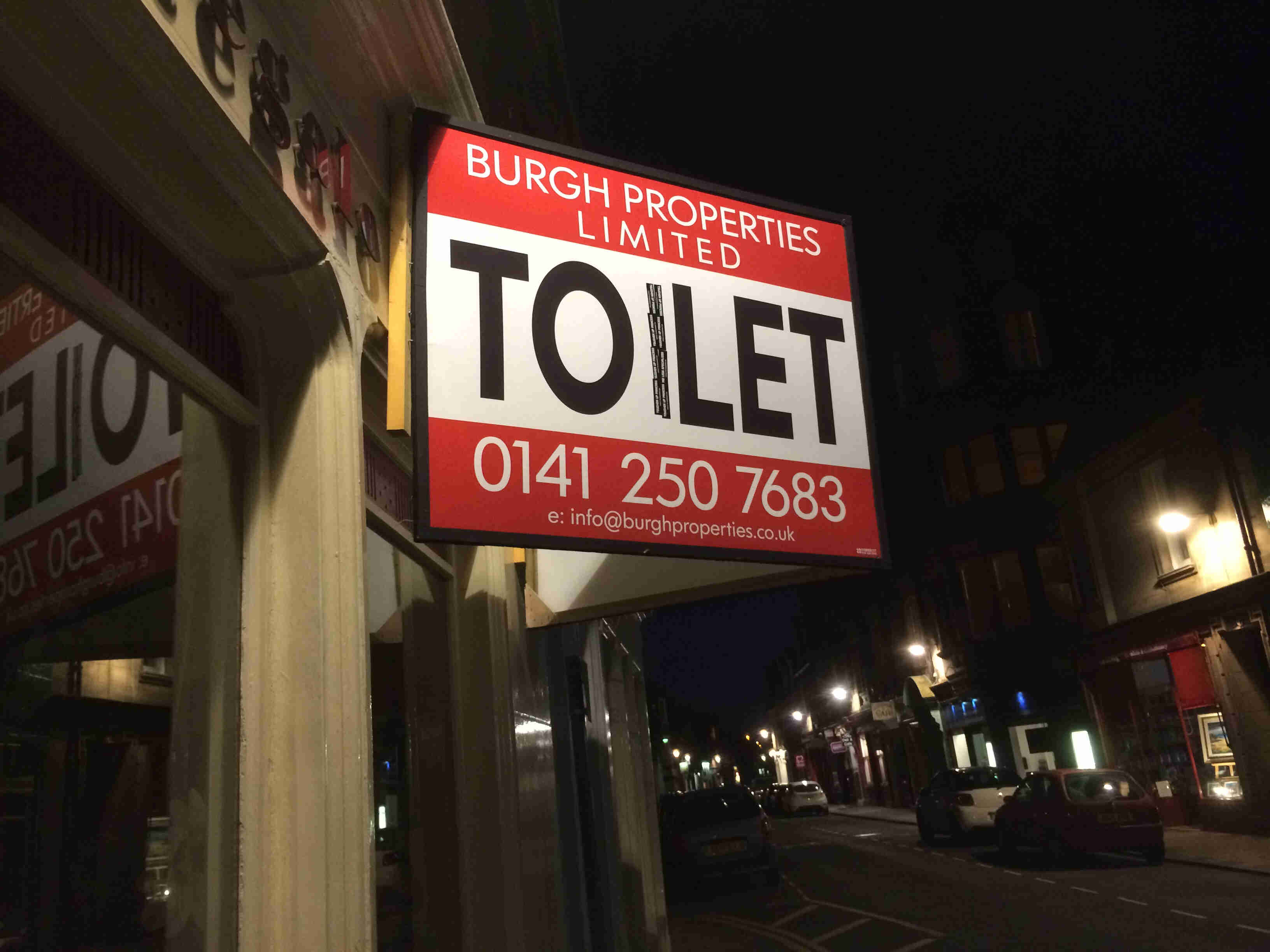 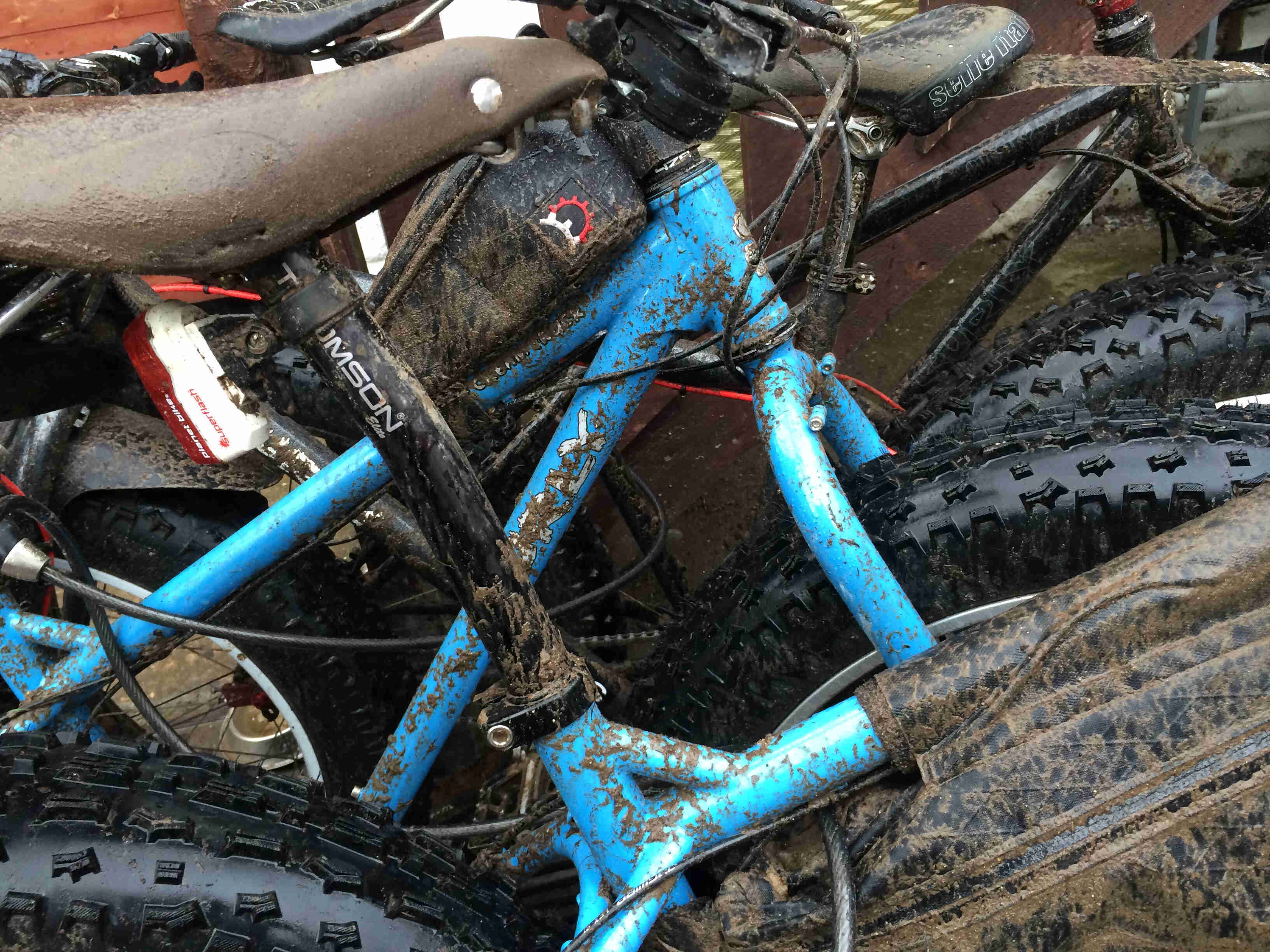 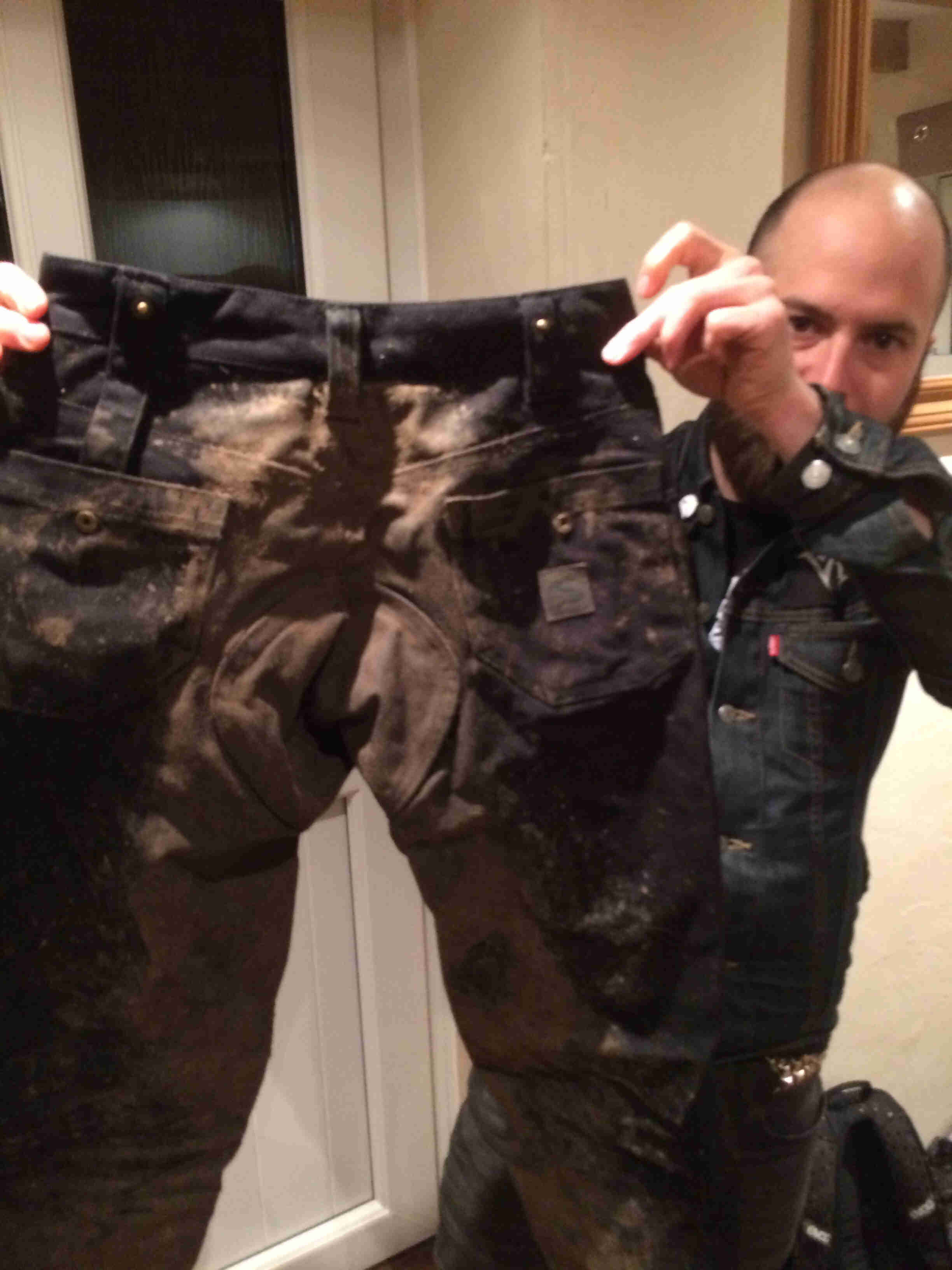 That's what his pants looked like AFTER we ran them through the washer. 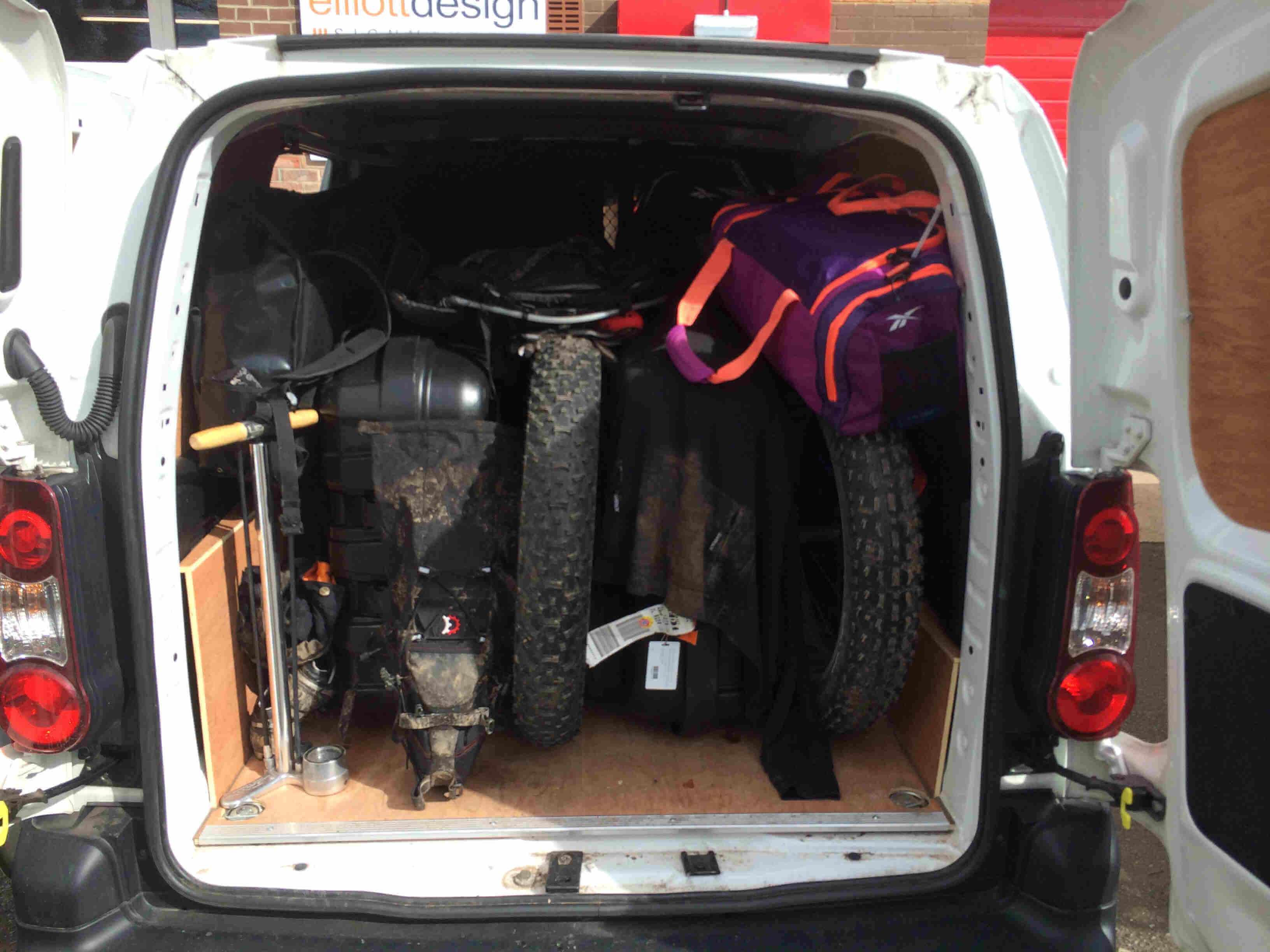 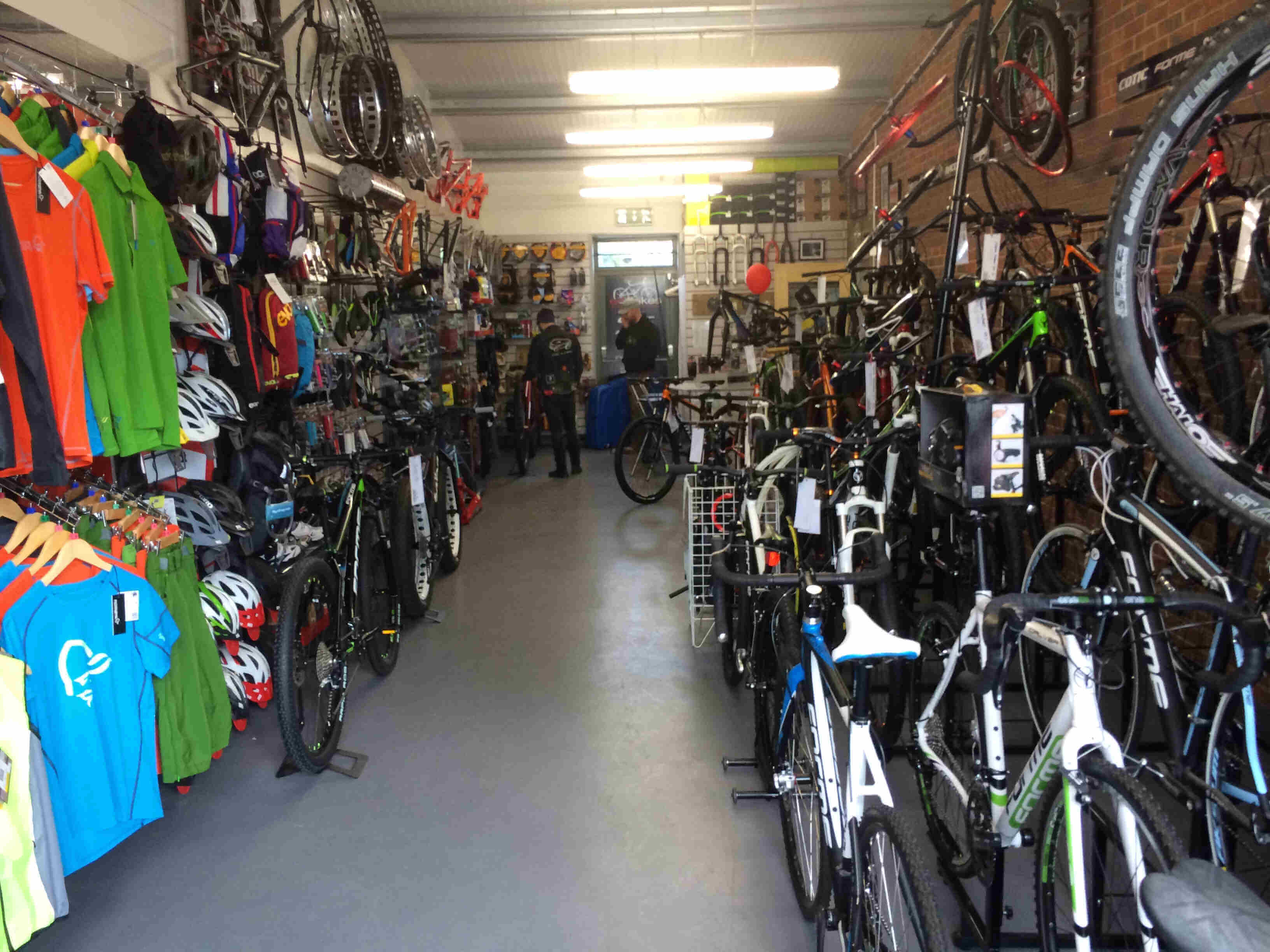 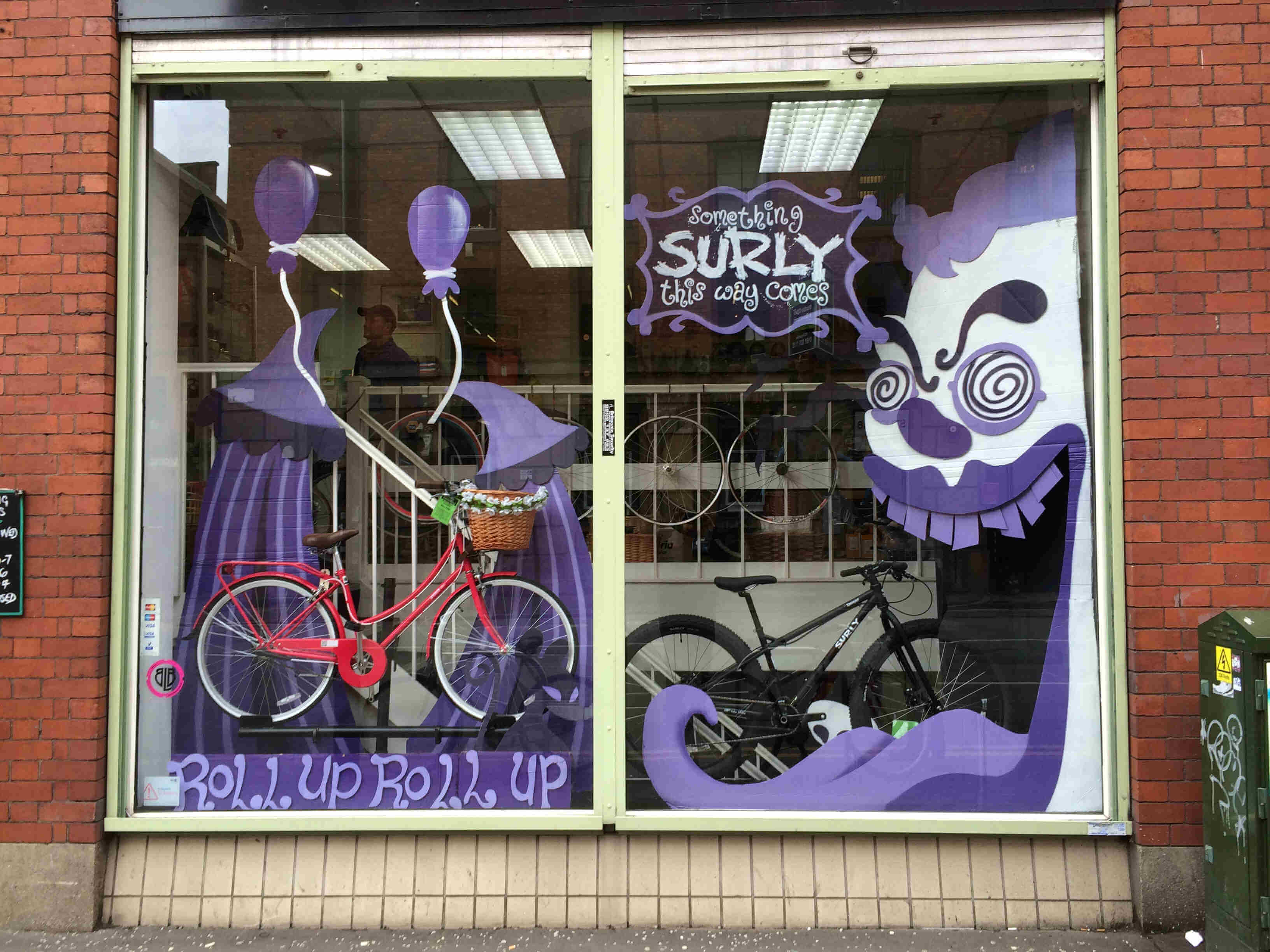 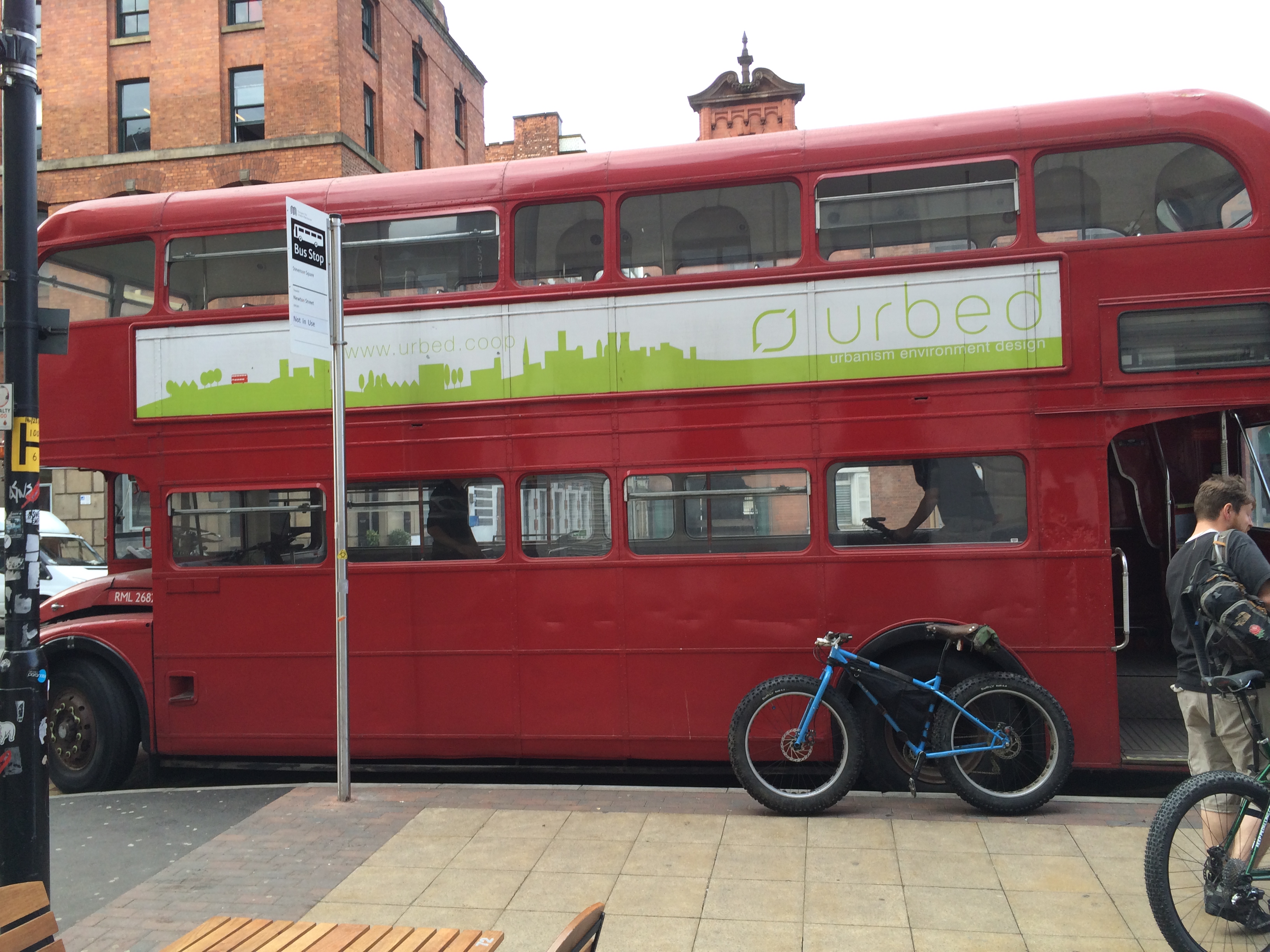 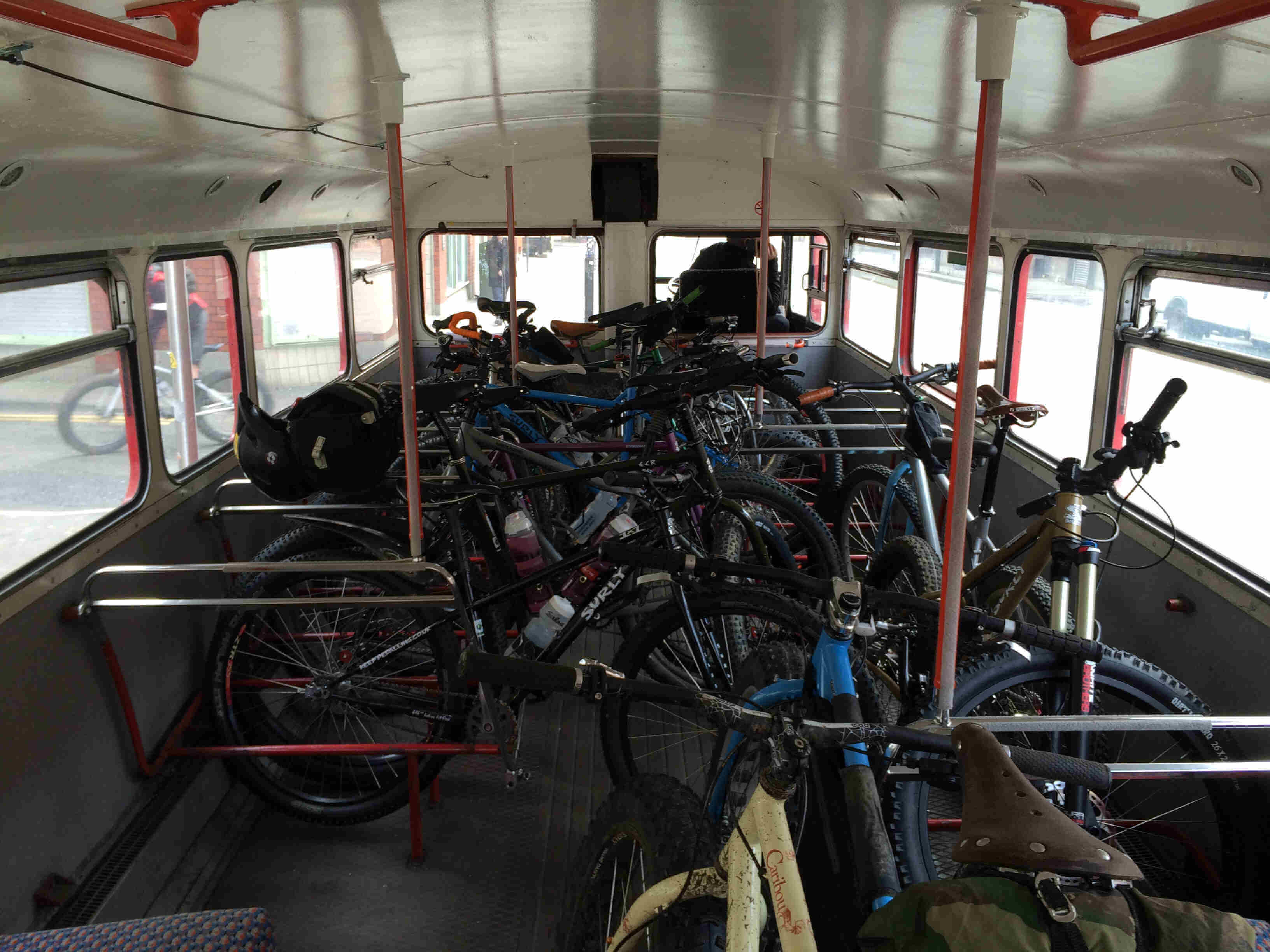 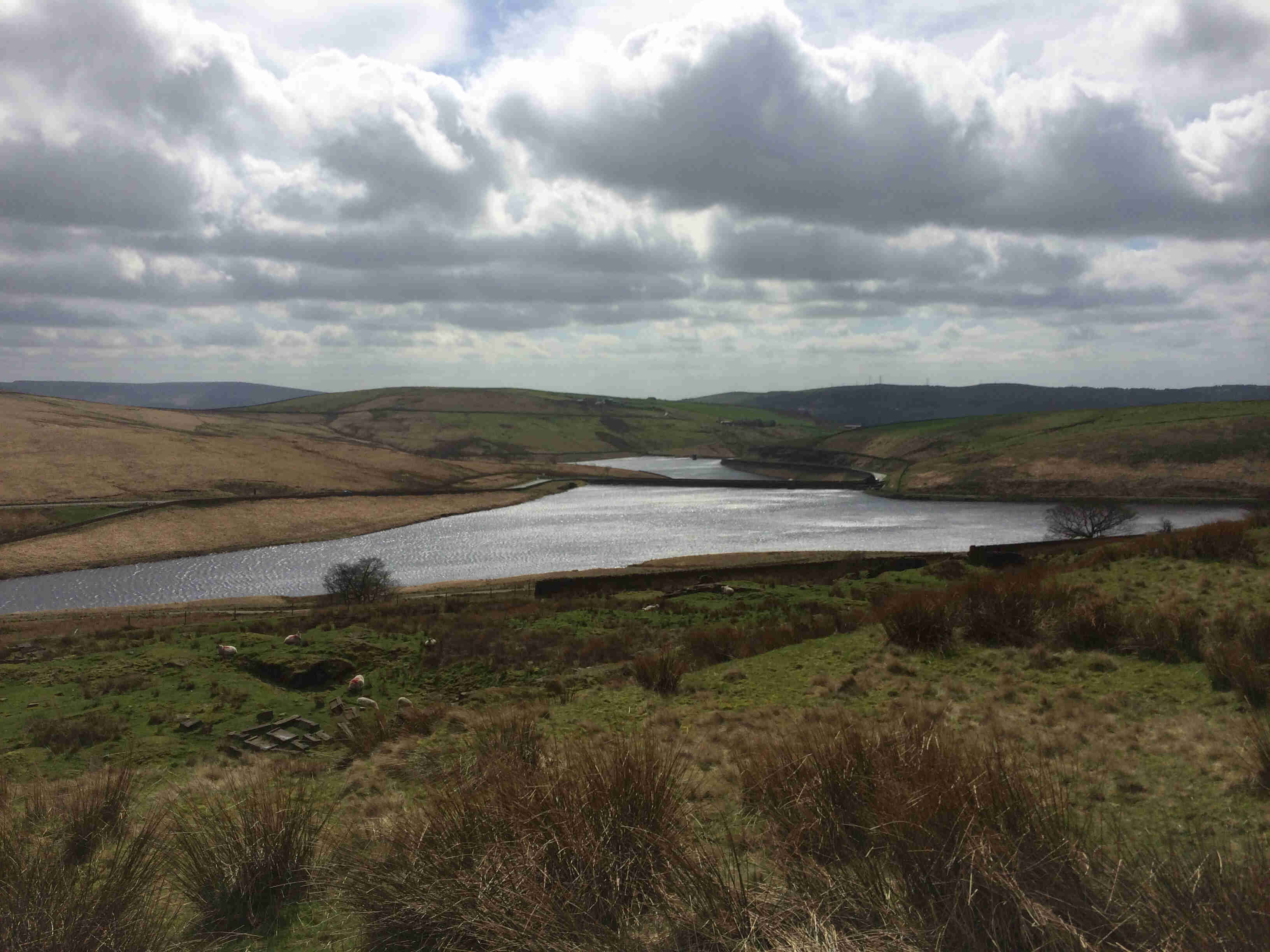 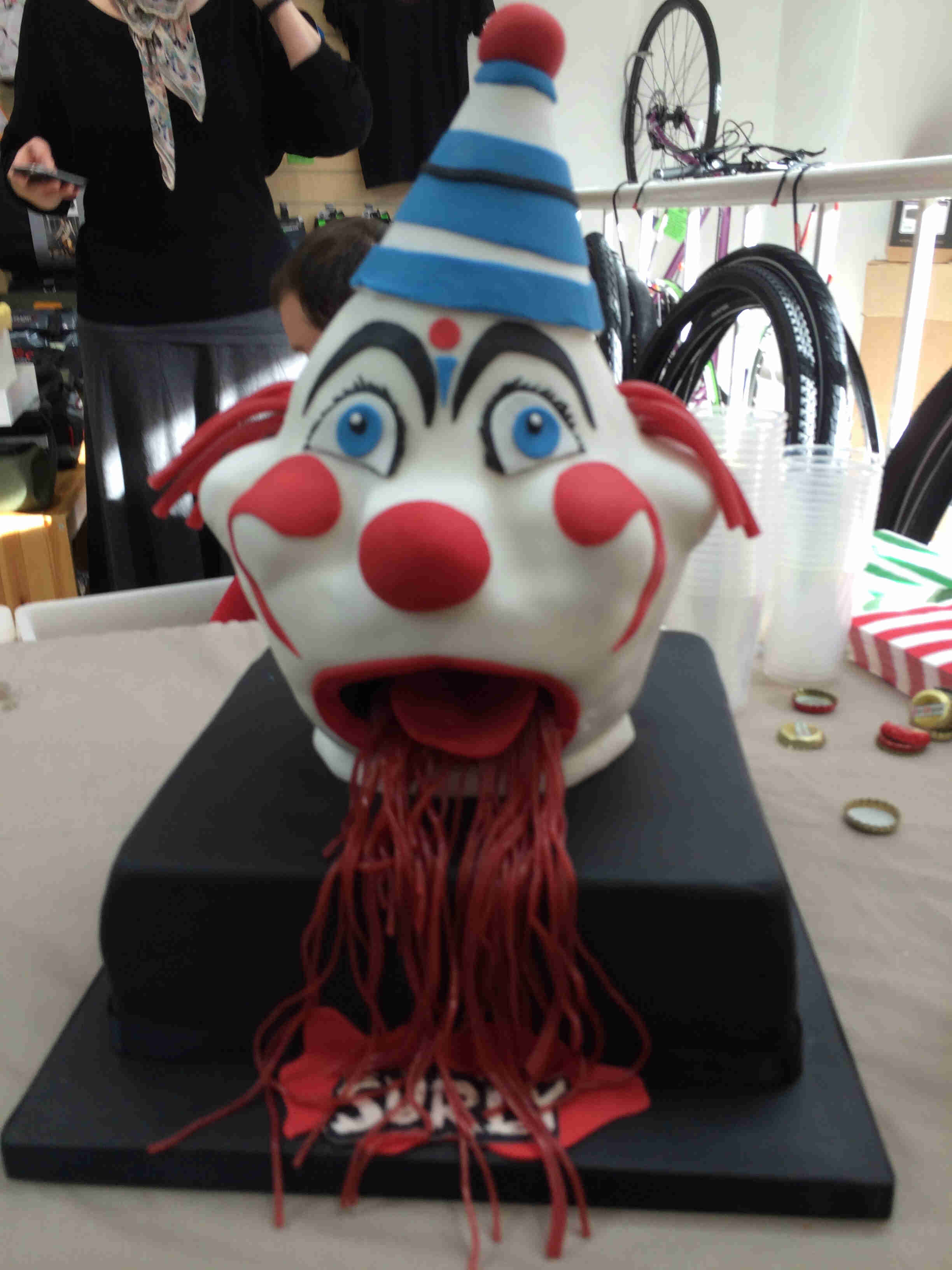 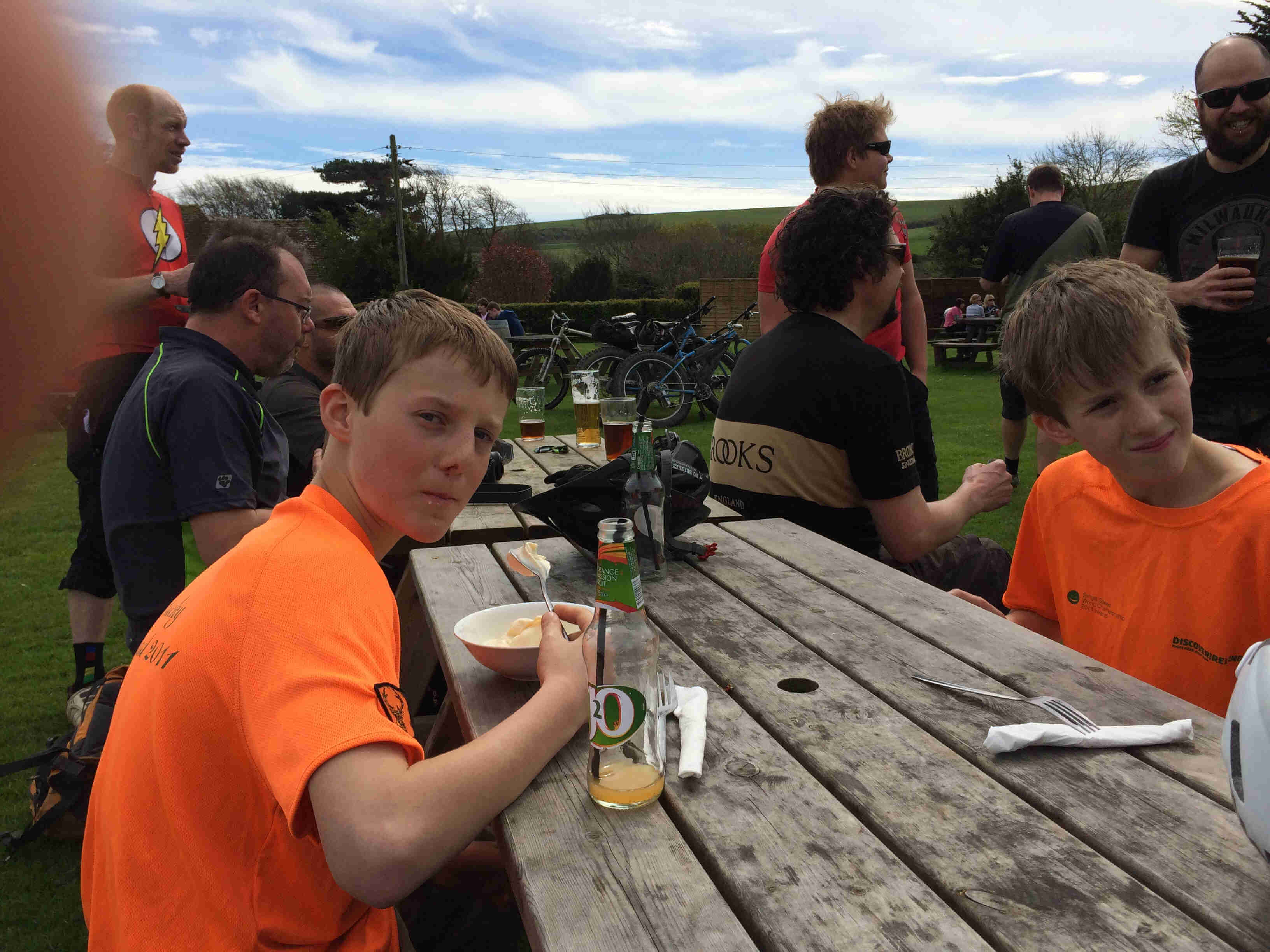 These were the two kids yelling, "Oy, get a fatbike" at folks who passed our ride.  The begining of a Surly App? Only the great creatrix knows for sure 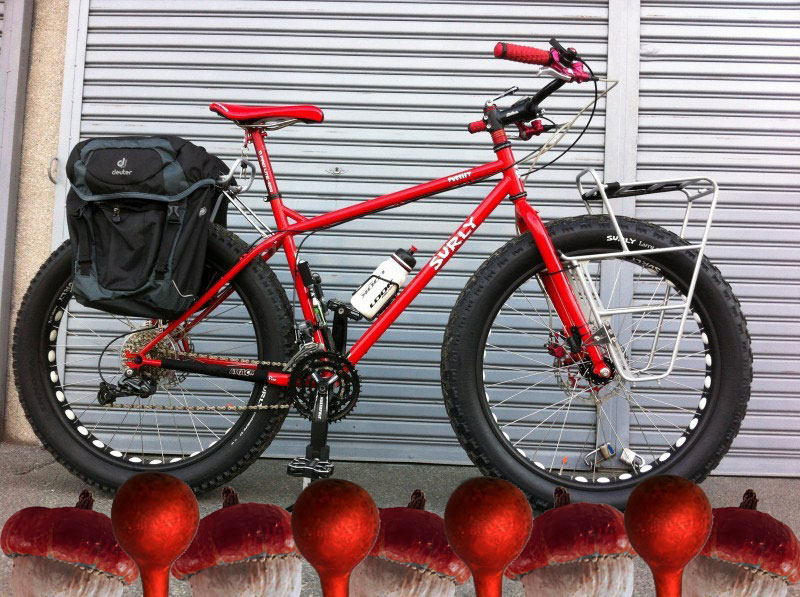 Next Time:  What the hell happens in a “Surly Meeting.”  (inspired by Matt from Manchester)