Surly Stuff for You

We promised and we're delivering. Got some Creamroller complete bikes in today - size 56cm and 59cm. Just in time for holiday giving. Also in stock as we speak, Steamroller framesets in all sizes of the Creamy color. Build one up from the frameset. It's fun and rewarding. I think there's also a merit badge in it for you. Black Steamrollers will be a bit - think Spring. We added them as a bit of an afterthought, so they'll take longer. Long Haul Trucker framesets in Truckaccino and Karate Monkey framesets in Chum Bucket are also rolling in. Complete bikes in these models will be available by the second or third week of December. Mmmmm... chum. Cross-Checks are not yet on the horizon, but won't be too much longer. Probably in January at this point. Does that do it? Does that sate the appetites of the masses? When did we get masses anyway? Who left the door open so the masses could get in? Do we have masses? Speaking of appetites: 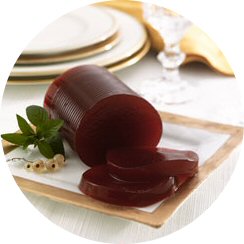