Single Speeds Will Carry You To Glorious Times

It’s that time of year. There’s a nip in the air, the children are readying their scary Halloween costumes and you can hear the barf splashing onto the leaves that lay upon the ground in the forest. That’s right, Homie Fall Fest is just around the corner, so you best have you a single speed up and running.

My trusty old 1x1, long the staple steed for the HFF has recently hit semi-retired status so I figured I’d try something new this year and grabbed myself one of our new Pug SS bikes to see what it’d be like to ride a fat bike with one gear. I usually ride around town and commute on a single speed but it’s been a little while since I’ve ridden a single speed on the trail, what with the Instigator 2.0 kicking as much ass as it does, so I figured it’d be a good idea to do some sort of shakedown ride to make sure riding a fat bike with one gear wouldn’t be a mistake. I've never done it, who knew? I generally like single speeds for all the reasons most people like single speeds. There’s not much going on with them so all you have to do is just ride the thing. It's a single speed. What could go wrong? 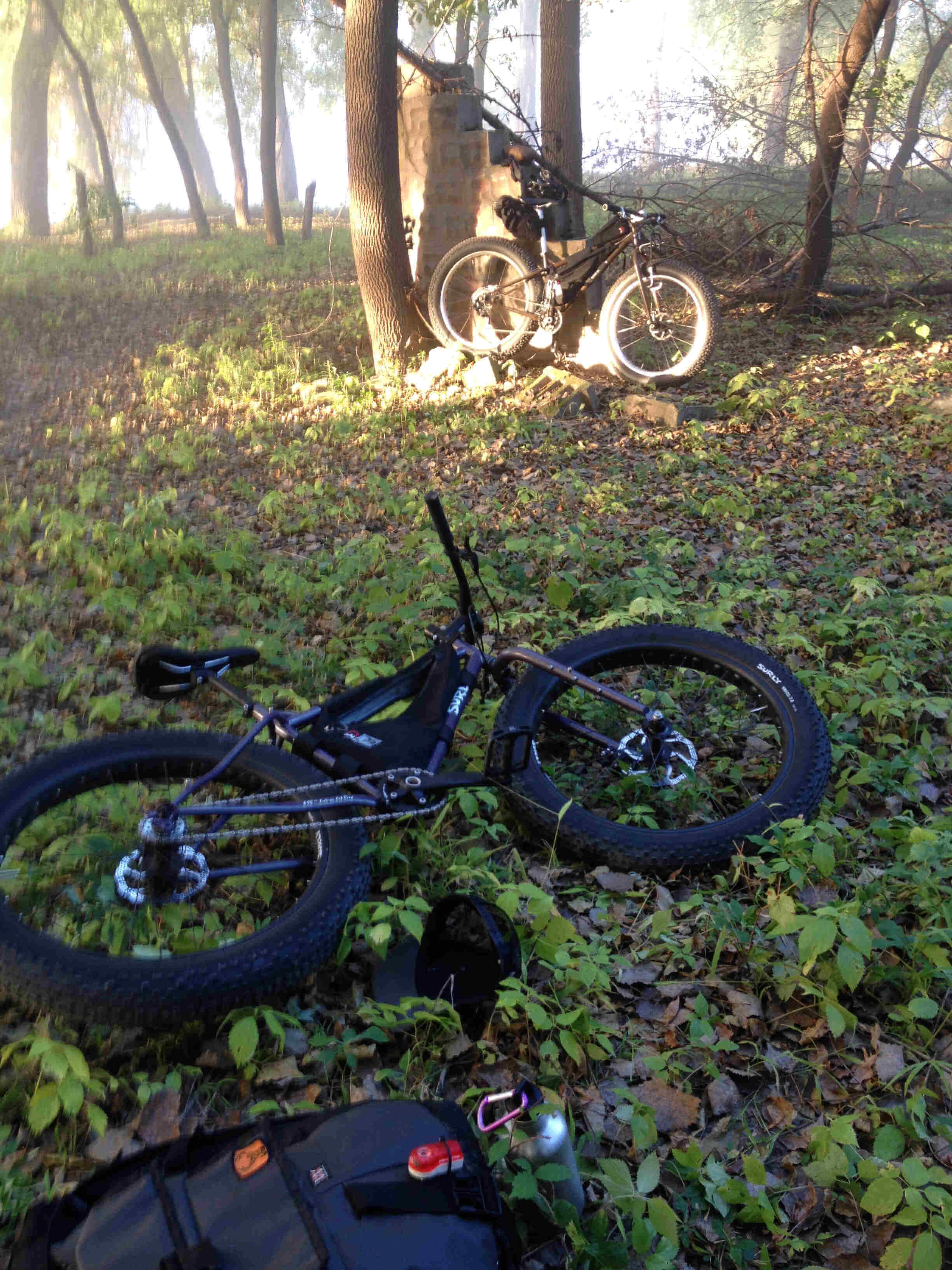 Thursday night some of the crew here went to our special little spot and set up camp. It was lovely; we heckled people in spandex, ate food, and slept outside. As the old adage goes “maybe partying will help.” We proved, yet again, that it never does, but you do it anyway. Then you wake up and cook your breakfast. 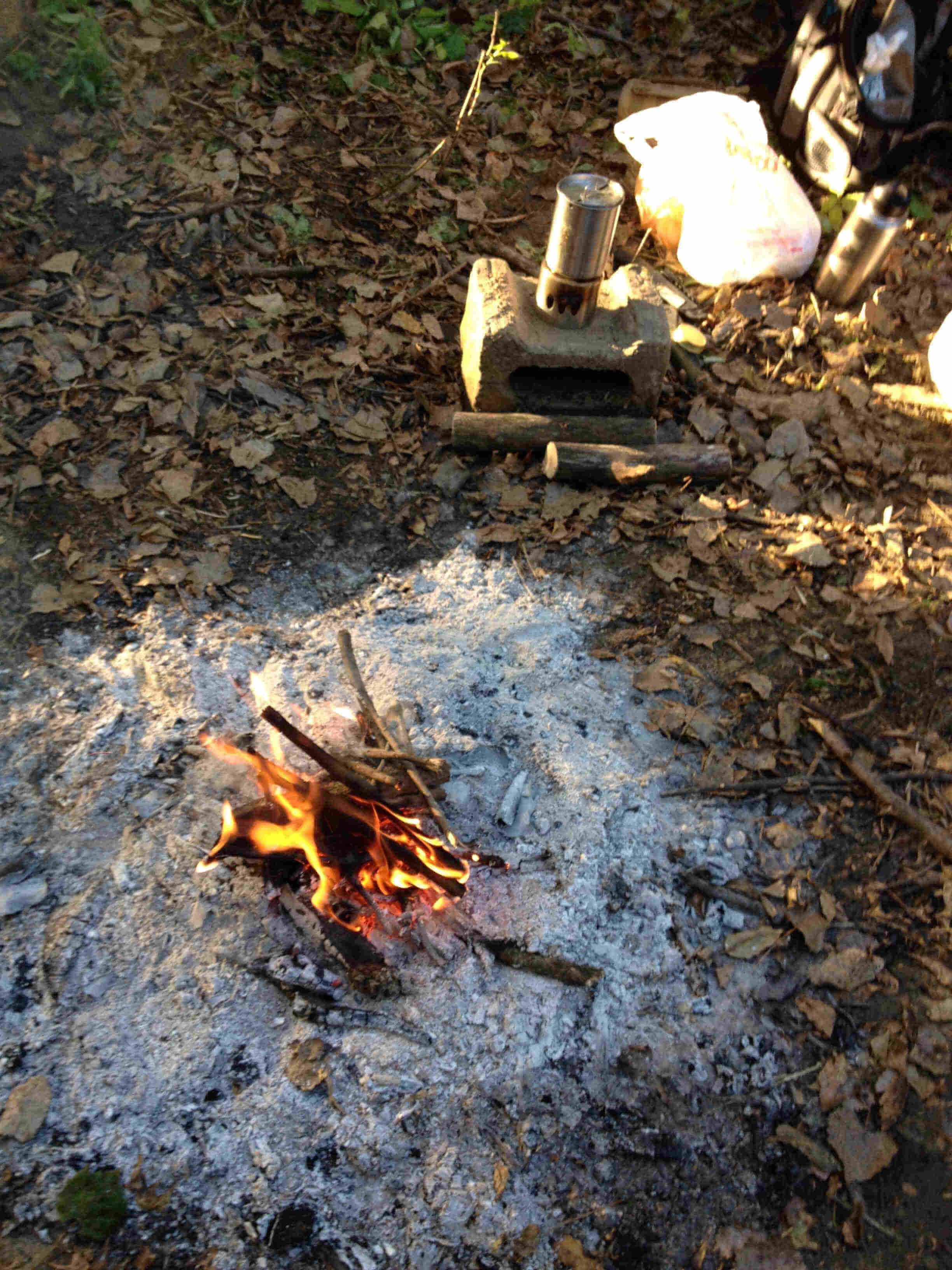 Turns out riding a fat bike with one gear is exactly like riding any other bike with one gear. You just pedal your ass off at the appropriate times and everything will work out just fine. Good thing about the Pug SS is that it’s got a freehub, so when my spirit breaks and I get tired of hulking one gear around, I can go pull a shifter and derailleur from my vast ocean of bike parts and just put gears on it, real easy like. Don't be stupid. Get yourself a single speed and get yourself to Homie this year.