Does racing really suck?  No it doesn’t.

We live in a world in which we are sold infinity.  We live in a world with many places to buy a car that can go 180 miles per hour but very few places to actually do so.  One where we worship those who push the limits but are rarely allowed to do so ourselves.  And it’s for the best, really.  Because we live in a society.  We keep it down.  We keep it at 55 (well maybe 70).  But hey.  We’re animals.  We all need to stretch our legs sometimes and too much restraint can add up after a while. 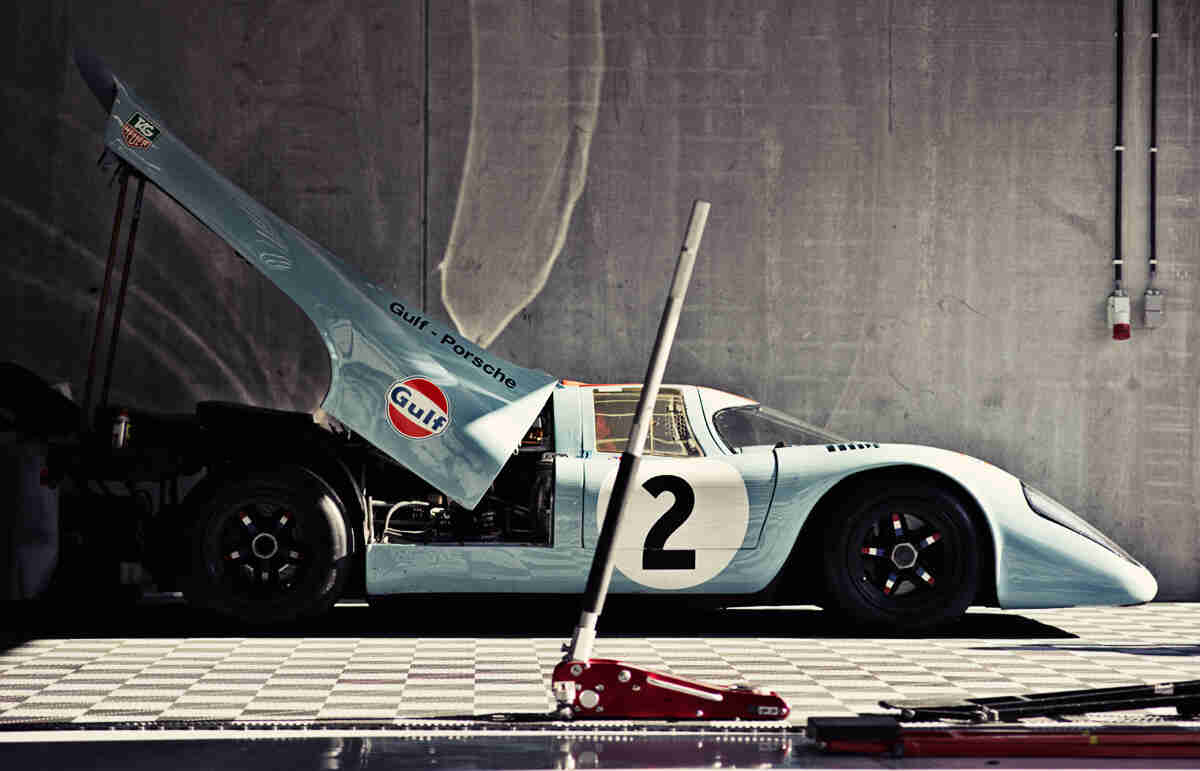 And so we all need an outlet from time to time because it feels great to go all out.  Let’s be honest - going reasonably fast is fun, but it’s not the same as going absolutely as fast as you can.  And I mean all out; the place where fear and joy coexist.  Wide open.  A racetrack is a place for this.  No speed limits, no committees, no cops, and no excuses.  No wonder.  No loitering.  A racetrack is a stage.  It’s the 30 second guitar solo.  It’s the double kick drum.   It’s the art studio.  It’s the heavy line. 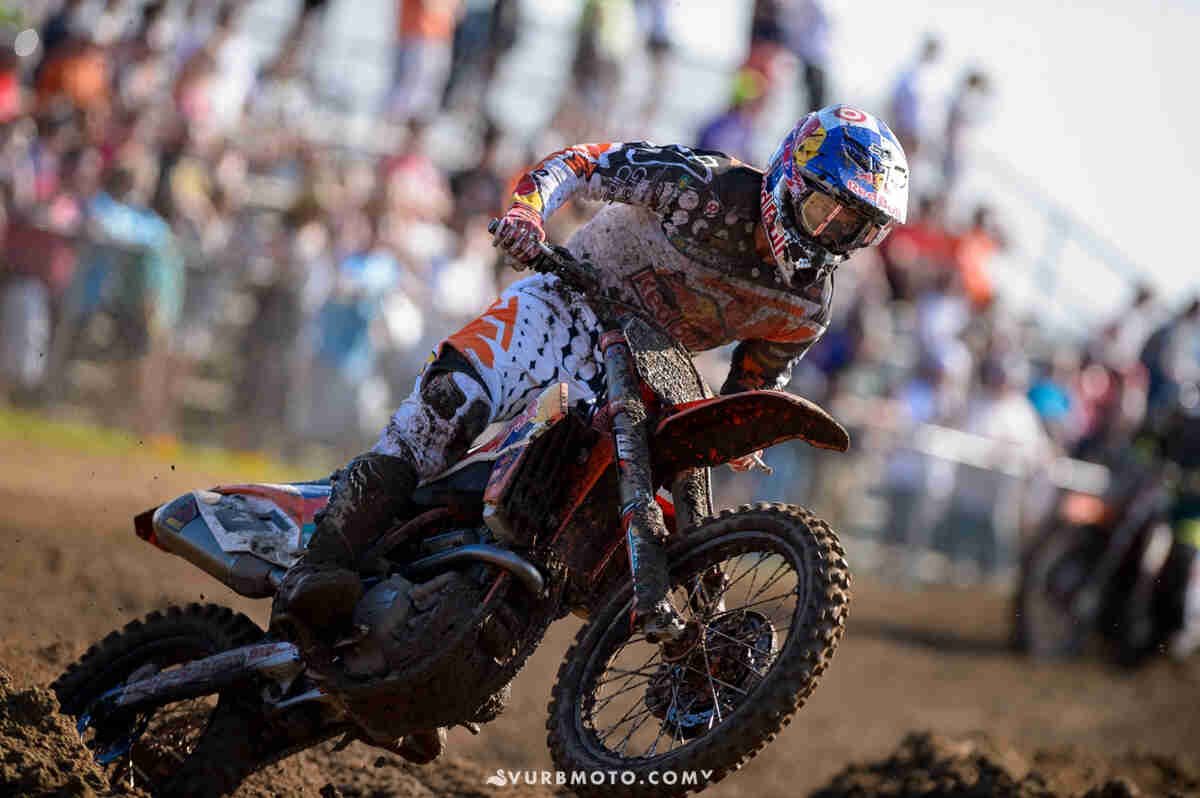 Some people don’t get art.  What they don’t get is that there isn’t anything to get.  Somebody poured their heart out, and the product is up on the wall.  Like it?  Cool.  Buy something if you can afford it.  Don’t?  Stick around, shake hands, and congratulate them for putting it up.  “Not getting it” doesn’t mean you don’t get the message, it means you don’t get why you were even there. 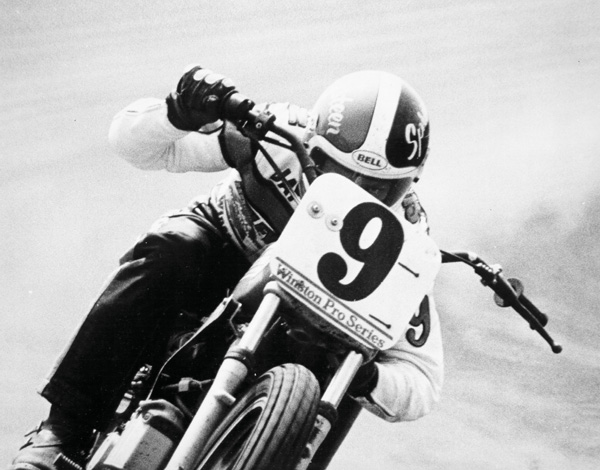 Racing is the same way.  But some people don’t get that, either.  That going as fast as you can and winning aren’t the same thing.  That winning depends more on who showed up that day than anything else.  And that the beauty of a race isn’t in the winning.  But the difference between art and racing lies in that eventually someone will cross the finish line, and only one person can be there first.  Maybe it’ll be you, maybe it won’t.  And if you’re not OK with that once the dust settles, you don’t need a race, you need a shrink. 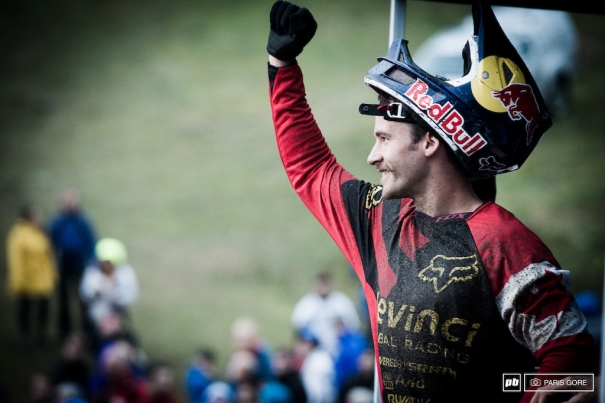 So does racing suck?  No it doesn’t.  Do racers suck?  No way.  Some are great people who get paid to go where most people wouldn’t dare.  The best racers are there for the sport, for the race - and we owe them the same respect we owe our other athletes, our artists, and our poets.  But some are just dinks who don’t know how to have a good time.  And racing has nothing to do with that.  These are the same people that might make the bike path suck, the waterpark suck, and the taco stand suck.  My advice is to not let them ruin it for you.  My advice is to laugh at them.  As much as possible. 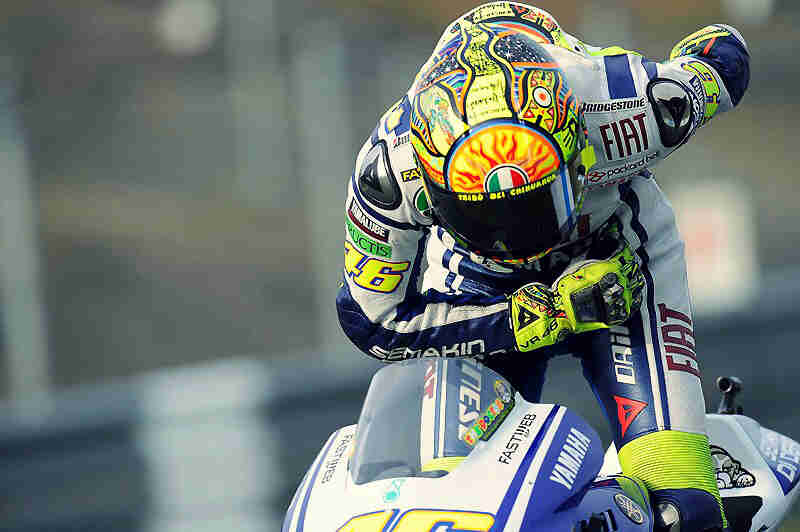