Literally, physically, mentally, you name it. 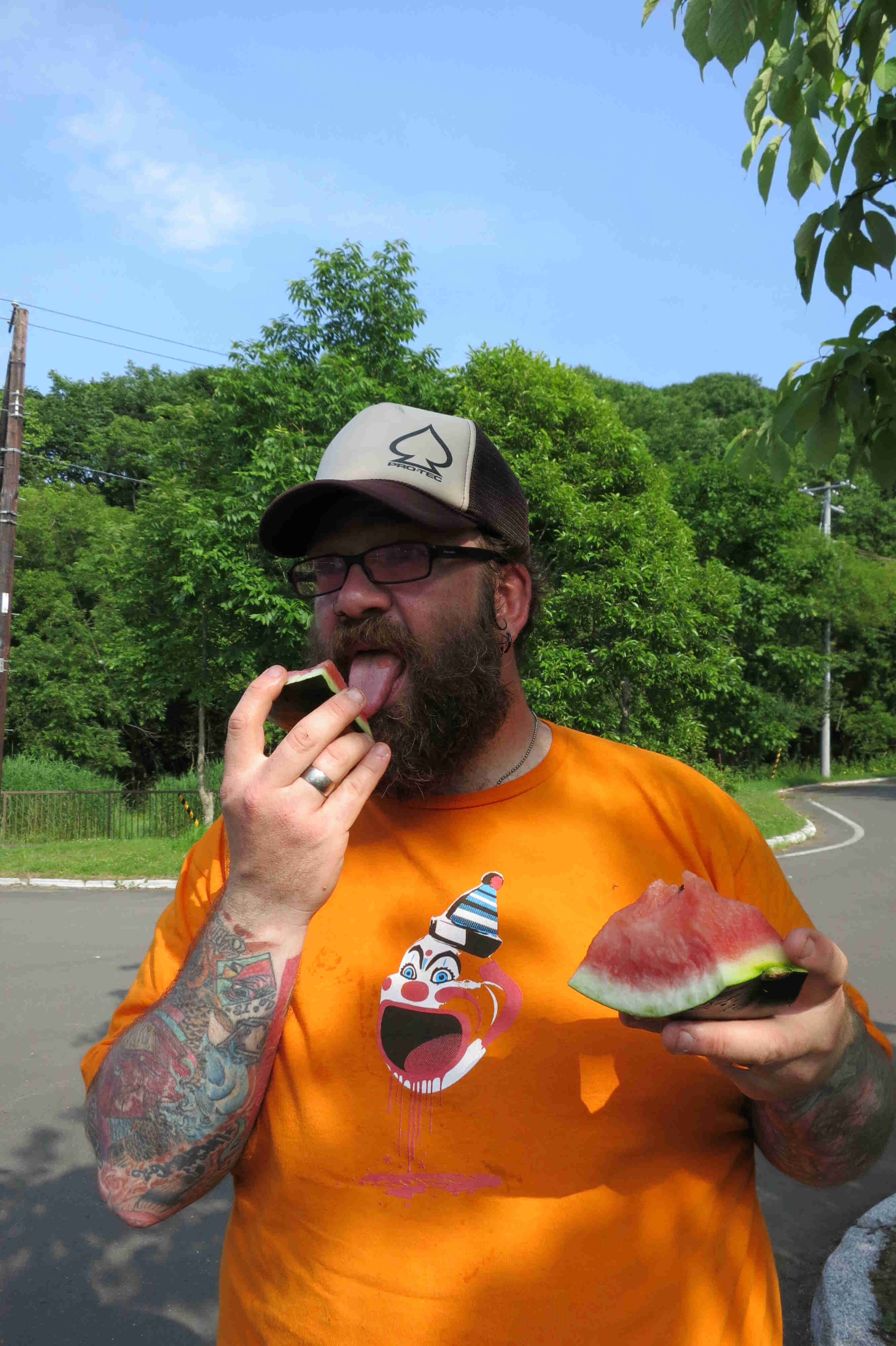 This was recently drawn to my attention.  The exact quote was, “That dude Tyler, from Surly, is soft.”  The sentence was one of the around the corner sort, wherein the quotee was unawares of my presence.  I would love to think that that wouldn’t have made a difference, but alas, in Minnesota (with the niceness) that is the sort of thing one rarely hears to ones face.

I know this is true, cuz the dude who said it about me was of the “hard” sort.  And those people out there who are “hard” are always experts at recognizing those outside of their particular hardness.  They have an innate hardness about them, which forms a crunchy (or hard) shell around all of their bits, allowing them various feats of awesomeness.  One of their bits that is shrouded in “hard” is their mind; and that brittle crust that surrounds the brain and all it’s advanced functions allows them the ability to recognize the “hardness” of all the things around them in the world. People, eggs, pudding, adamantine, chipmunks, lubricant; all of these things have various hardnesses and those who are hard know what they are with a simple glance.  It’s a power unlike any that I have every personally experienced, so I can only sit back in awe and wish. I wish. I wish. I wish.

Actually I know it’s true (my softness that is), because I have a mirror and I know myself pretty well.  I am soft.  There is no doubt about it.  Literally I am soft (being a fat dude, if you press upon me it is an experience of softness, rather than hardness).  Physically I am soft.  I would rather ride flats than up hill, I would rather ride downhill than flats (though if the downhill is super scary, I would gladly go back to the flats).  Mentally I am soft (Charlotte’s Web still makes me cry, in any form).  The question I have is: What’s the big deal.

How does my softness negatively affect your hardness?  Who cares?  I’m going to ride when I’m going to ride regardless. And I’m going to get off and push when I’m going to get off and push regardless.  That’s how it is for me.  I love to be on a bike, and I’m okay with my shortcomings in that arena.  Fat dudes who aren’t, don’t ride.  Really anyone who isn’t okay with his or her own “softness” when it comes to riding generally doesn’t ride.  That’s the worst part of all.  There are people in this world who love bikes, and people in this industry whose livelihoods depend on people riding bikes (some of them even love bikes too, but not as many as I’d like), who discourage more people from riding bikes than encourage.

There are whole brands like this out there.  They spend so much time trying to reach the hard (and rad)(among others) that they alienate way more people than they can ever reach.

Now those of you who have followed our blog lately might think it’s funny that I rant about brands that alienate their customers.  There are lots of folks who think that our mission at Surly is to offend, alienate and piss people off.  (Just cuz we’re good at it, doesn’t mean it’s our mission).  We don’t want to do any of those things, we just want to ride our bikes and be ourselves.

That’s what I want everyone to do.  Every one of you should ride a bike and be yourself.  I really and truly believe that bikes make the world better, and that anyone who spends some time getting used to life on the saddle will find that it makes their life and the world that their life is locked to, better; in almost every way.

If you are already a “hard” person, this will be easy for you.  But if, like me, you are soft (cuddly my wife says)(fat my neighbor says), then it will be a challenge. Sometimes daily.  But it’s worth it.  Take it from me.  I know. I speak truth.

The world is an incredibly beautiful and wondrous place, and the more you ride the more you get to see.  Really see and really experience.  Not just fly over, or drive by in a steel capsule, but really be part of.

Ride for your own reasons.  It’s what all of us at Surly do. 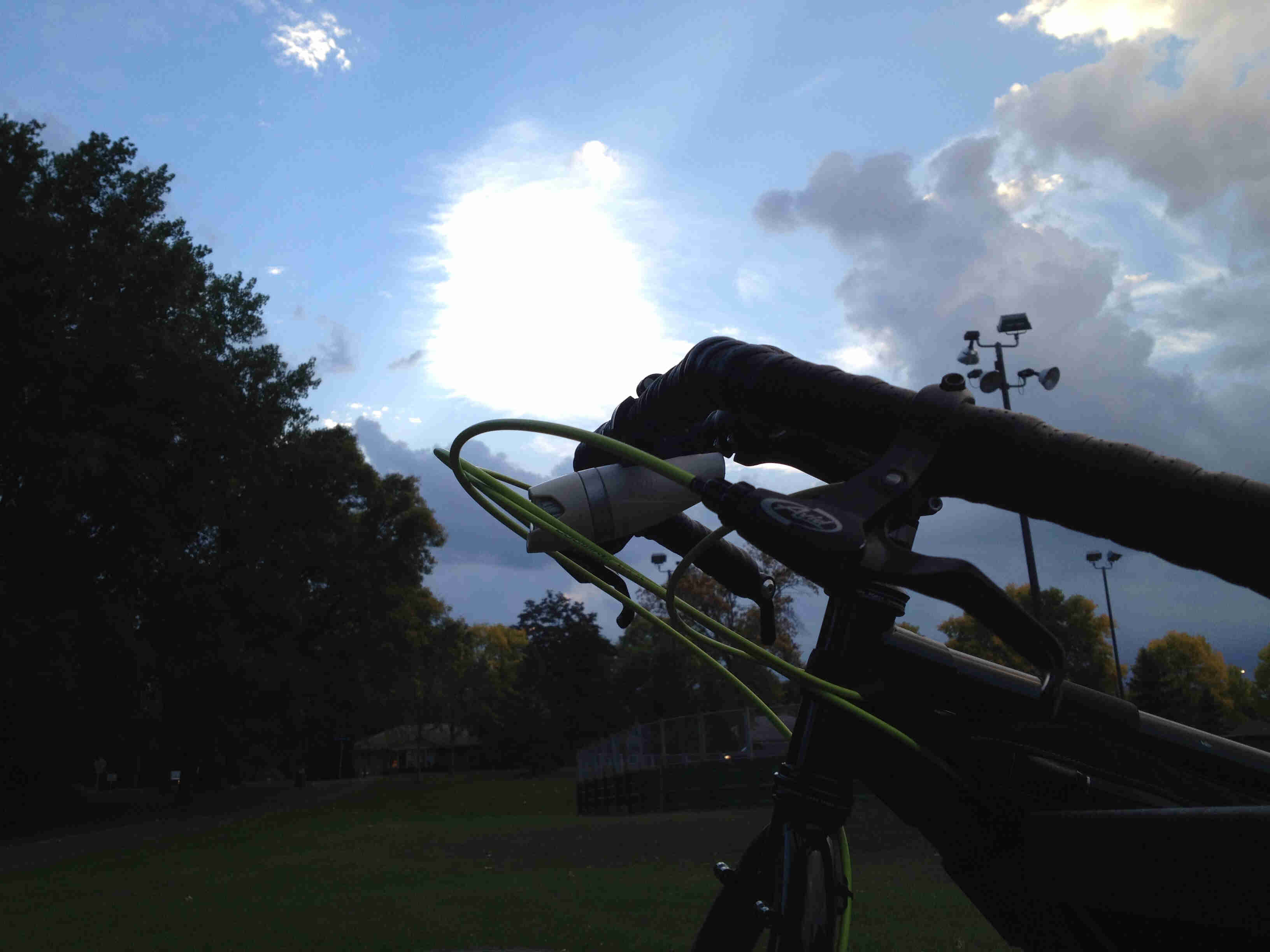