There Sure Are a Lot of Fatbikes This Year

So it’s true.  It would seem everyone and their sister is coming out with a  Fatbike this year.  We get asked a lot what we think of all this attention that the bikes are getting and more specifically what we think about all the new bikes.

People want the skinny.  The dish. The dirt.

There really isn’t much.  Of course our sister company Salsa has been making fatbikes for a couple of years, and Mom and Dad (QBP) just shot another fatbike offspring from its proverbial womb, Cogburn. There’s also, 90️⃣7 and Fatback, Borealis and others that I’m forgetting cuz I’m old and stupid or cuz I’m out of the know, heck even Wal-Mart has a fatbike now. (also soft)  Now this year, Kona, Trek and Specialized are getting into the game.

What do we think about that?  Not much really.  Of course we’re giant geeks so we look at pictures on the web, and scrutinize tread patterns, and geometry.  We get picky about spec, what self respecting bike nerd doesn’t?  But do we tremble? Do we burn with the fury of a thousand suns for being copied? Are we really just apathetic jerks who ride bikes and drink beer?

On the one hand it was nice to be the only kid on the block, on the other we sure got tired of being asked if fatbikes were some kind of massive joke.  That question eventually went away, and then we started getting tired of people asking us things like:  “What on earth would you use a bike like that for?” “Those sure are some big tires.” “Do those wheels weight ten pounds each?”  “Why would anyone buy a bike like that?” “Isn’t that bike too heavy to pedal?”

With all the other players entering the game, more people will learn more about the bikes, and we get to spend more time riding them and less time answering questions about them.  Which is cool.

The other thing that I think is cool, is that each and every person out there who rides a bike (or who should be riding a bike)(which is all of you) has a type/style/brand of bike they like to ride.  With more bikes to choose from, ultimately more people will have a bike they love.  That’s what it’s really all about.  Surly was never here to “own” the fatbike market.  The very idea is kind of silly to me.

At Surly we like to build stadiums and invite folks to come and play inside.  So that’s how we see it.  Most of us here love our fatbikes.  I spend more time on my Pugsley than any other bike I own.  I’ve got three wheels for it: cassette, free and fixed (fixed Pug in the snow is hands down the single greatest thing in the world(other than making snuggles with my dear wife that is)(hi hunny). So go get a bike and come play.  I think you’ll find that its super fucking fun. We love to play there too, though we’re also busy building new things too. 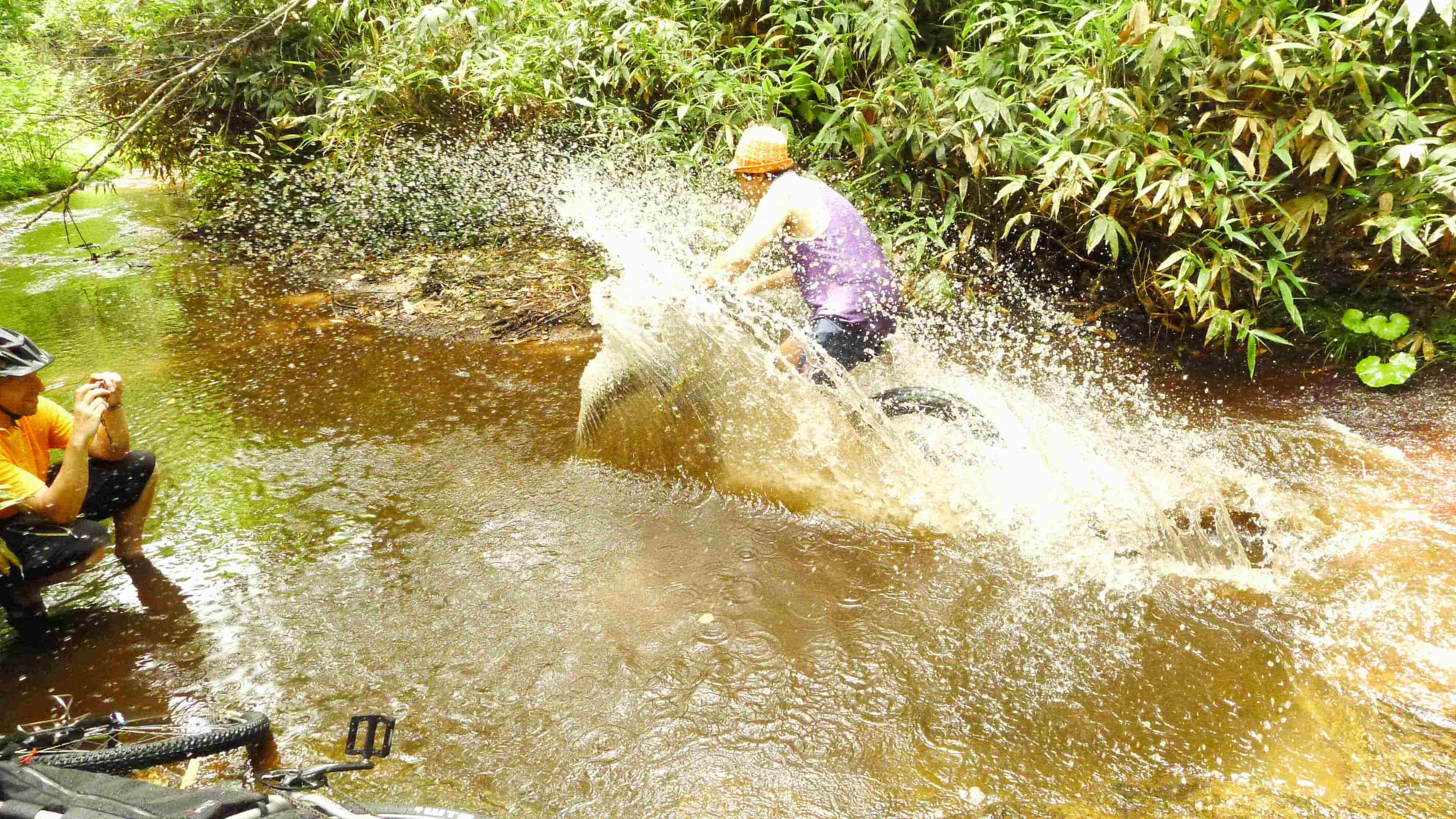 Seriously though, whether this whole fatbiking thing is a giant fad that is in its peak (as I was recently told by an industry journalist) or like mountain biking, we’ve really only seen the tip of the iceberg… it’s a blast.  And now you’ve got all kinds of choices about which bike to get.

Get out and ride.