Wow, where the hell did that week go?

I was looking through my posts in the years since I've taken over for Glern (cheers buddy) and I could not find any posts where I've blogged about the venerable Karate Monkey. I probably get more Karate Monkeys in the dump than any other model. So this week, I'm talking Monkey business which is fitting because I've also been talking about how we build bikes to ride loaded. People have been riding loaded on the Karate Monkey since its inception in 2003. Use it as an urban commuter, rip trail the next day or put your gear on it and get the hell outta town. While it wasn't the first 29er, it was a big improvement over what was available at the time and arguably changed peoples minds about the 29" platform. The Karate Monkey has changed with some updates in MY17 but you could say it's even more versatile now than it was back and it still rips. So I'm giving the Karate Monkey some much deserved love this week. On to your photos.

Here's a tune to go with your Dump. Press play or skip it whatever you like.
Enjoy. 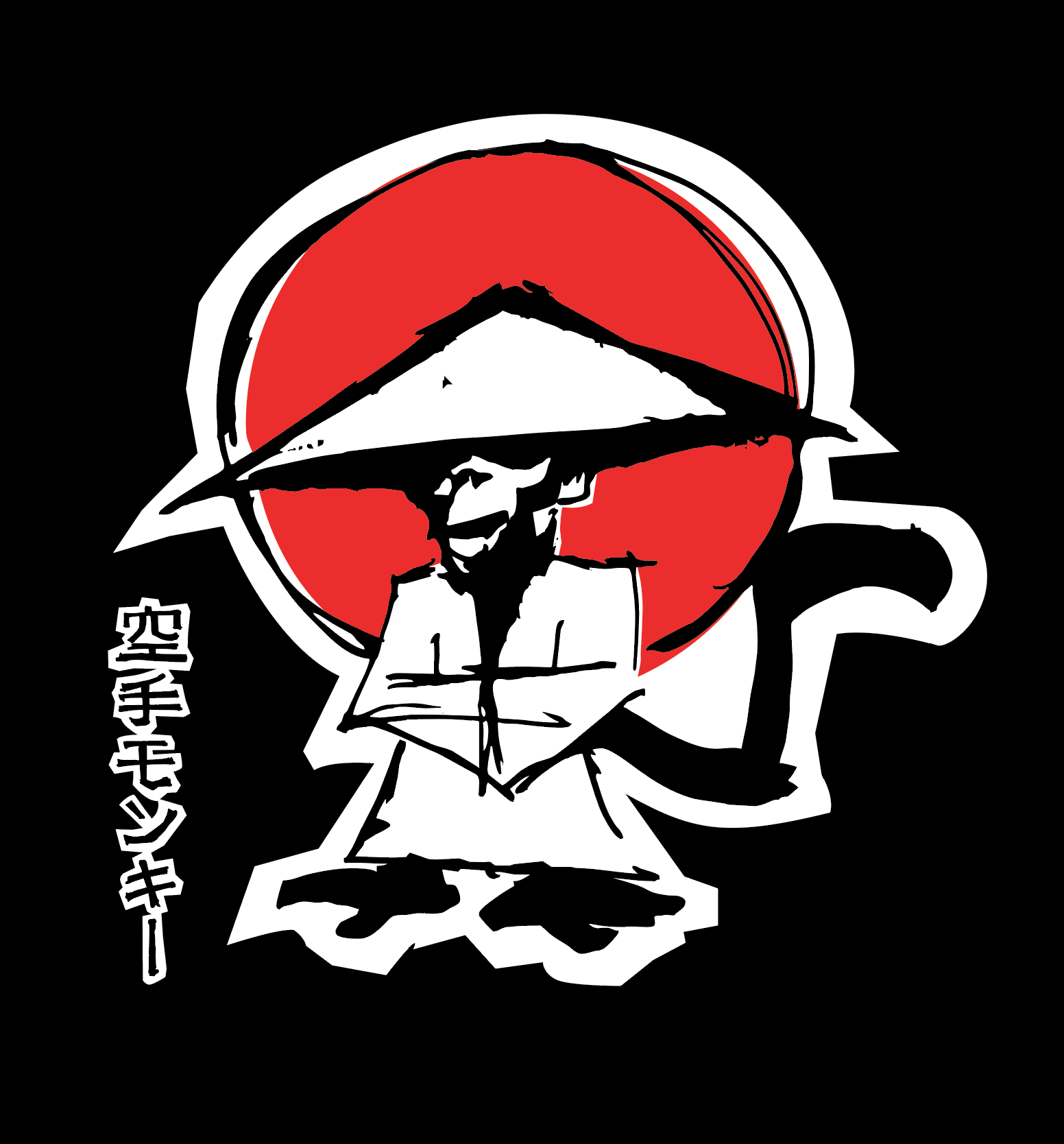 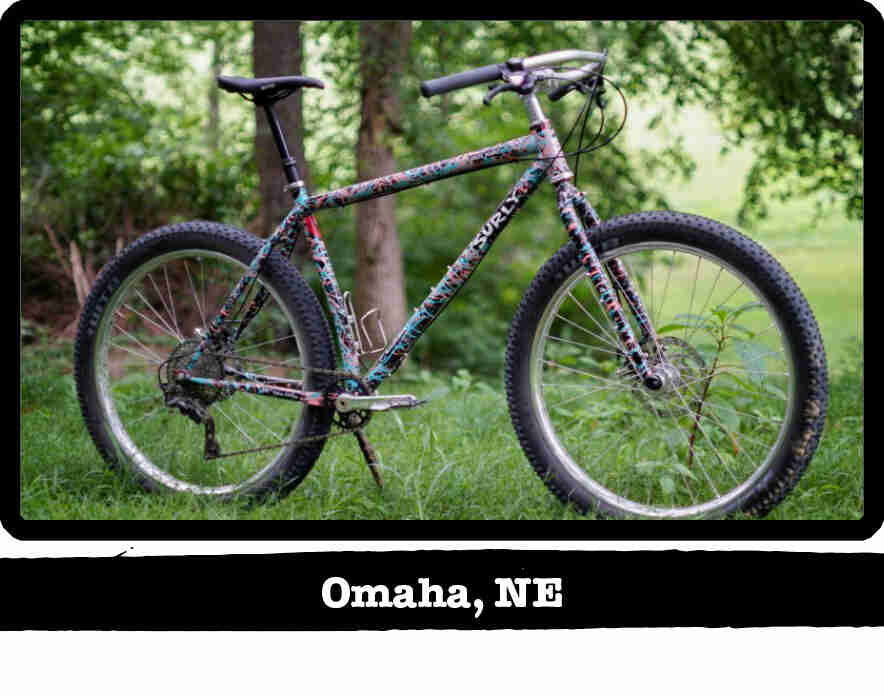 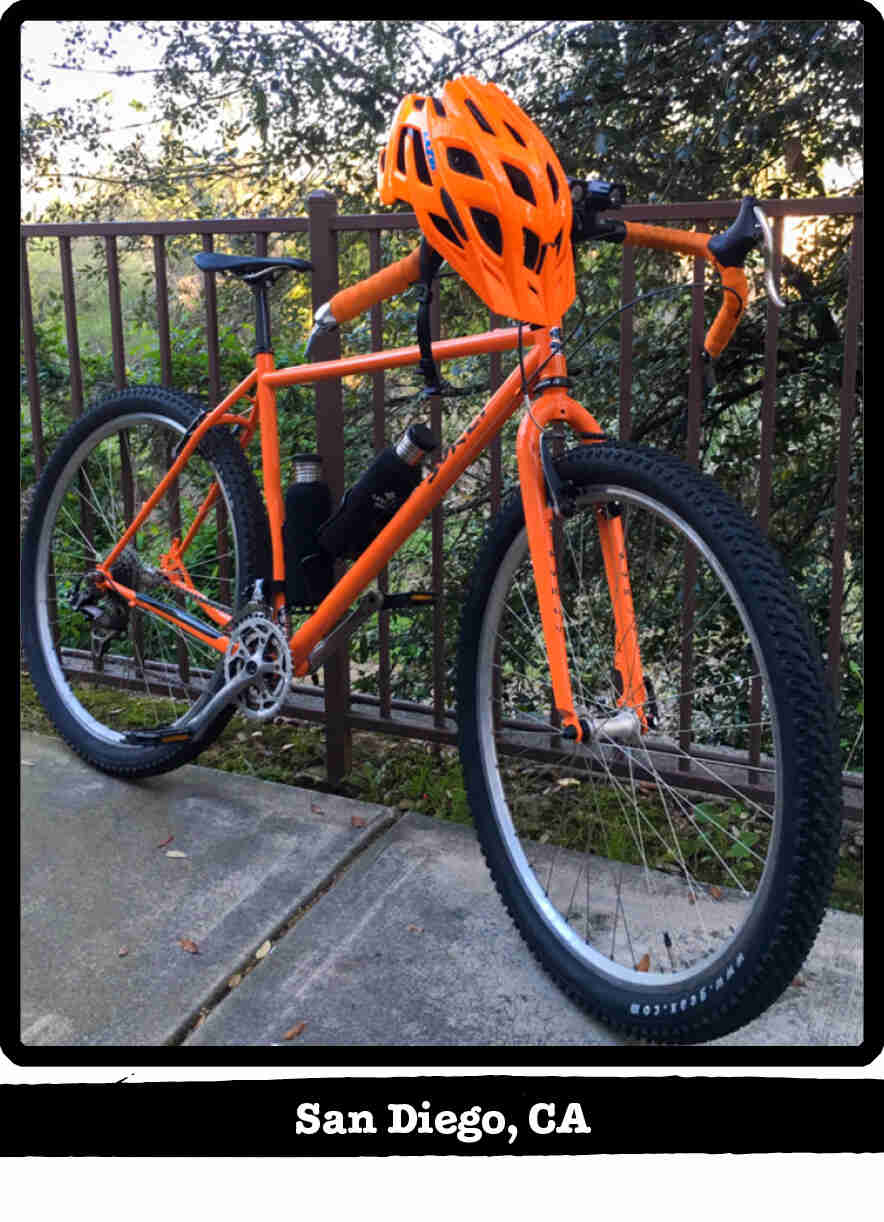 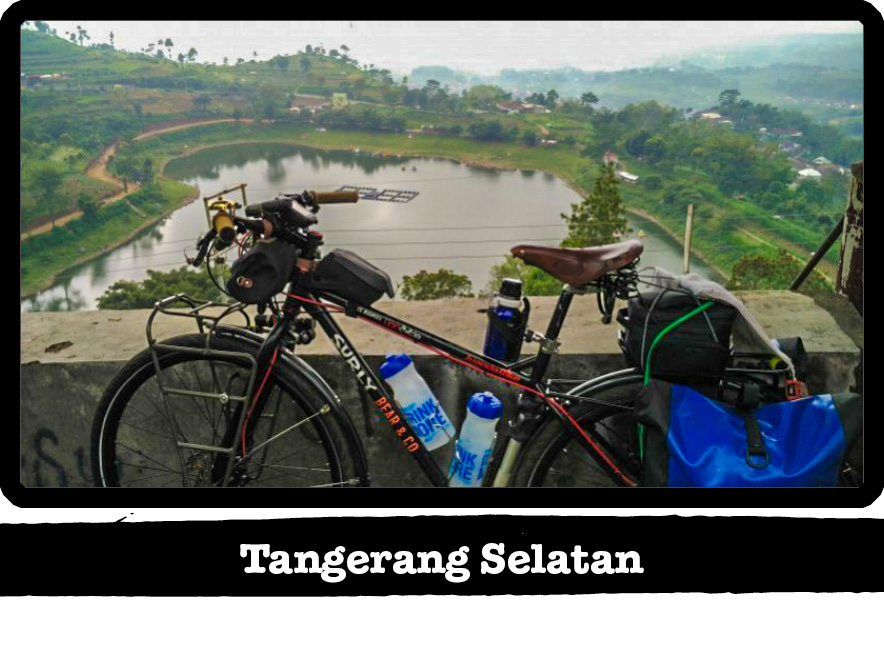 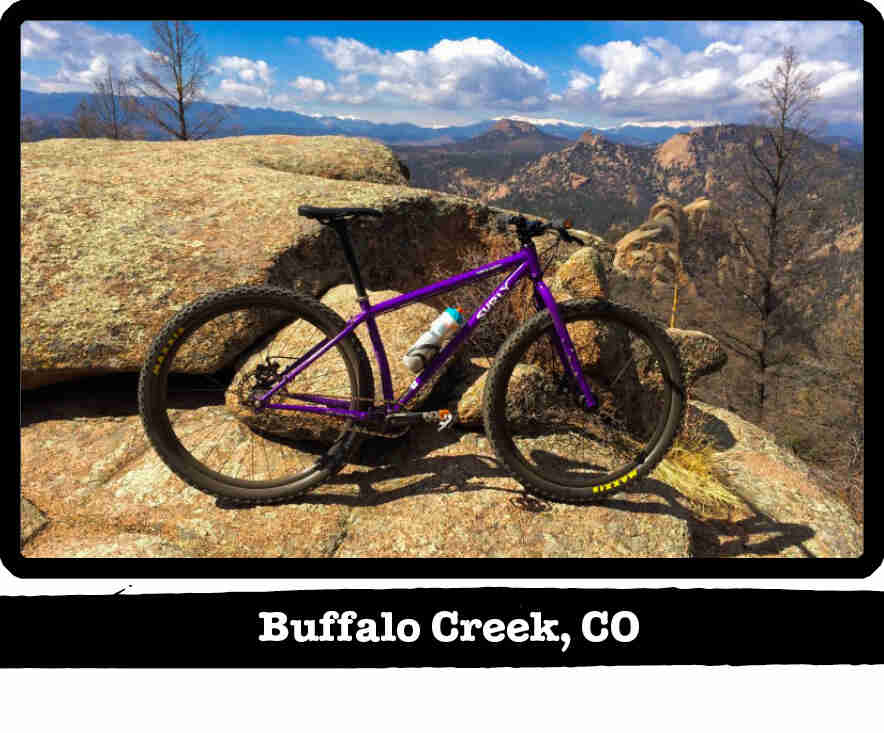 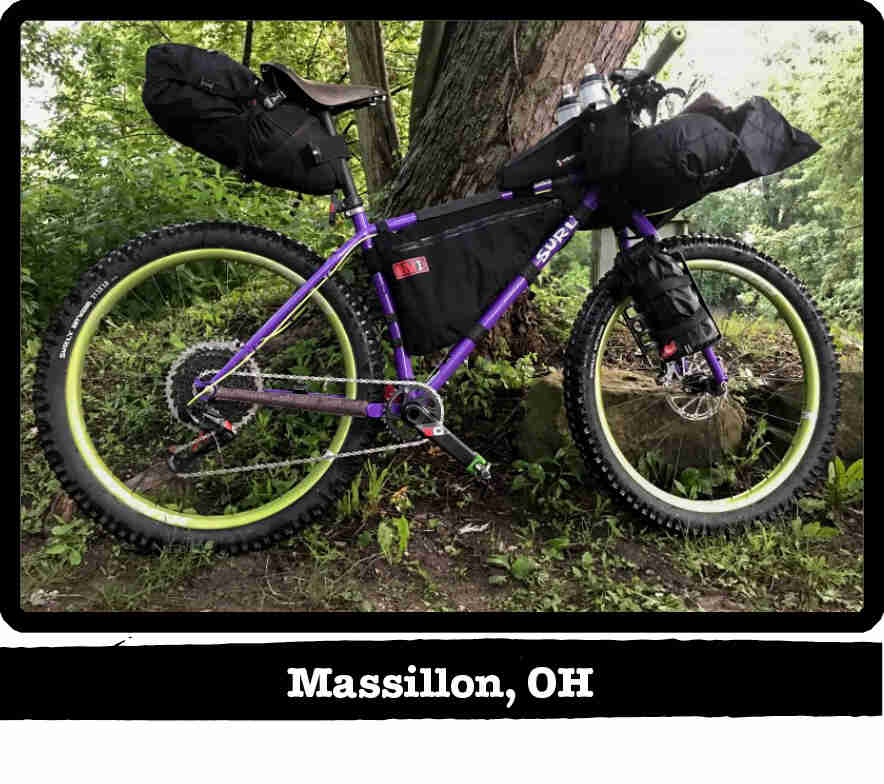 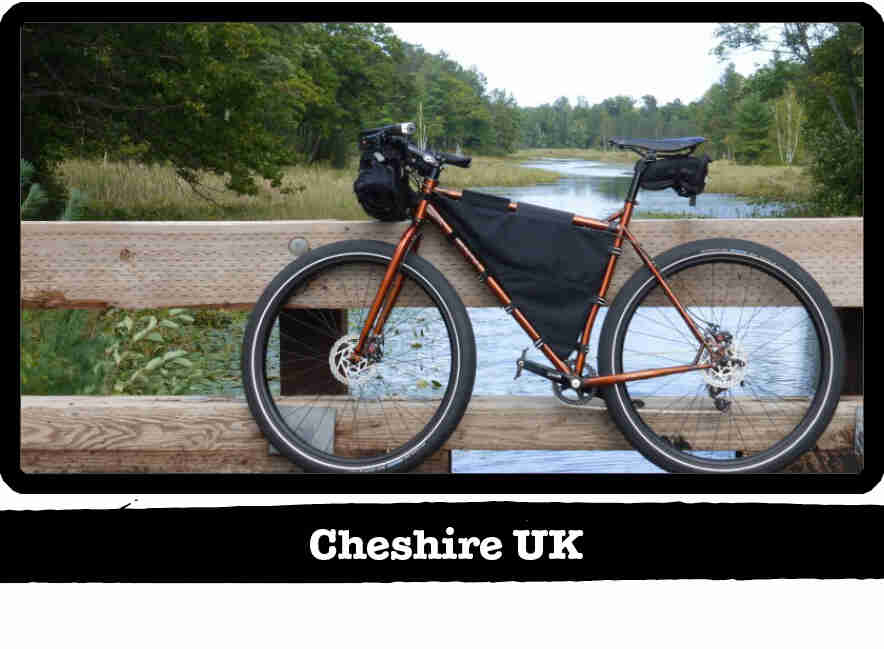 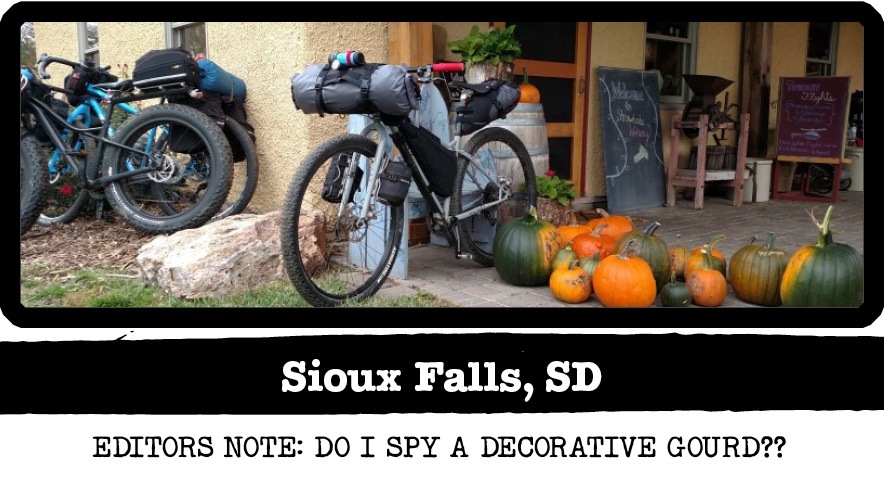 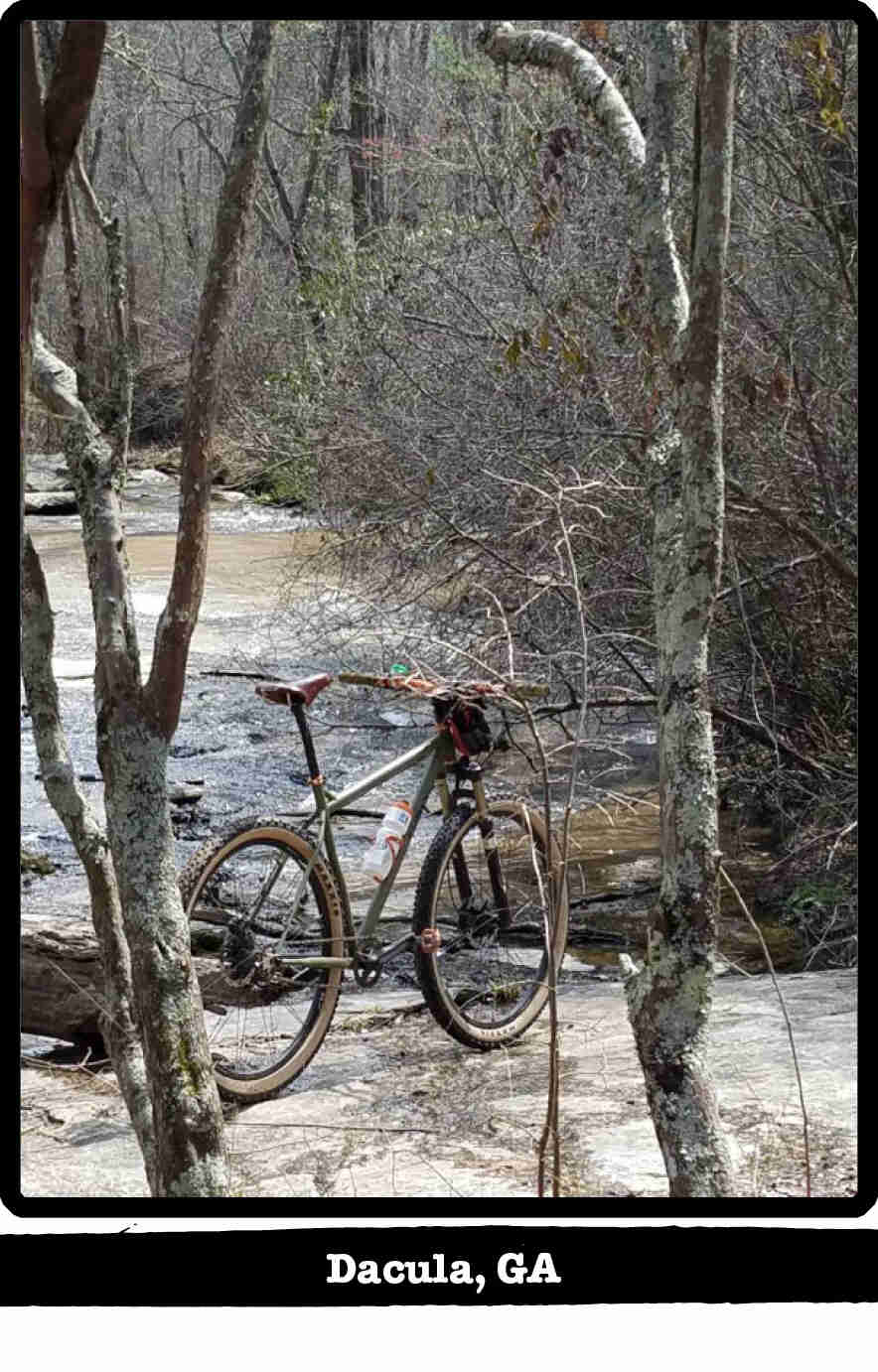 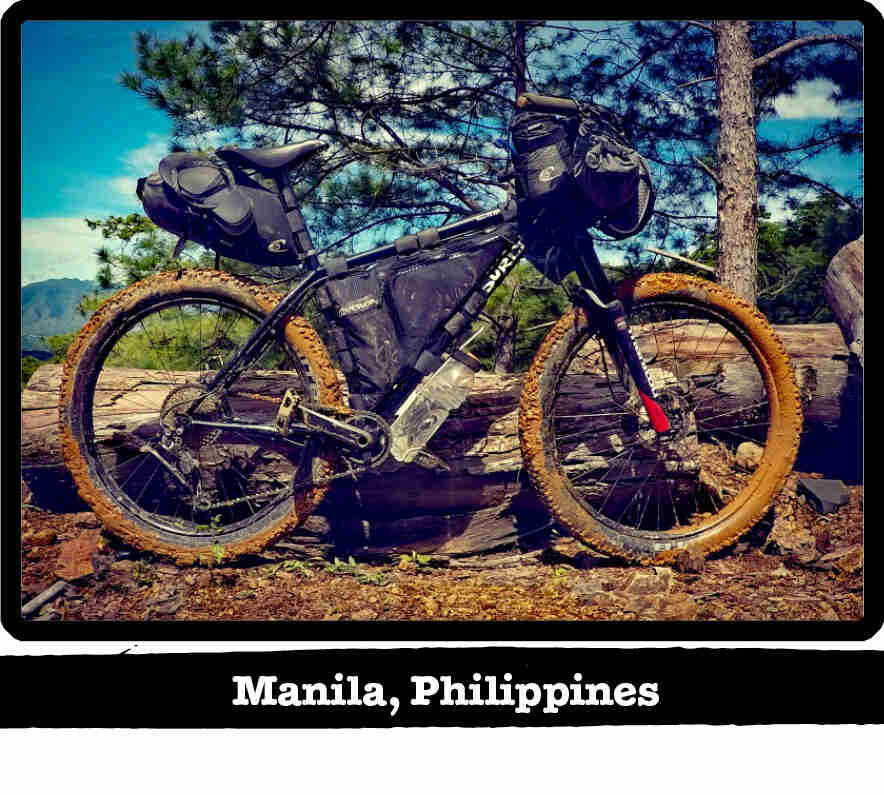 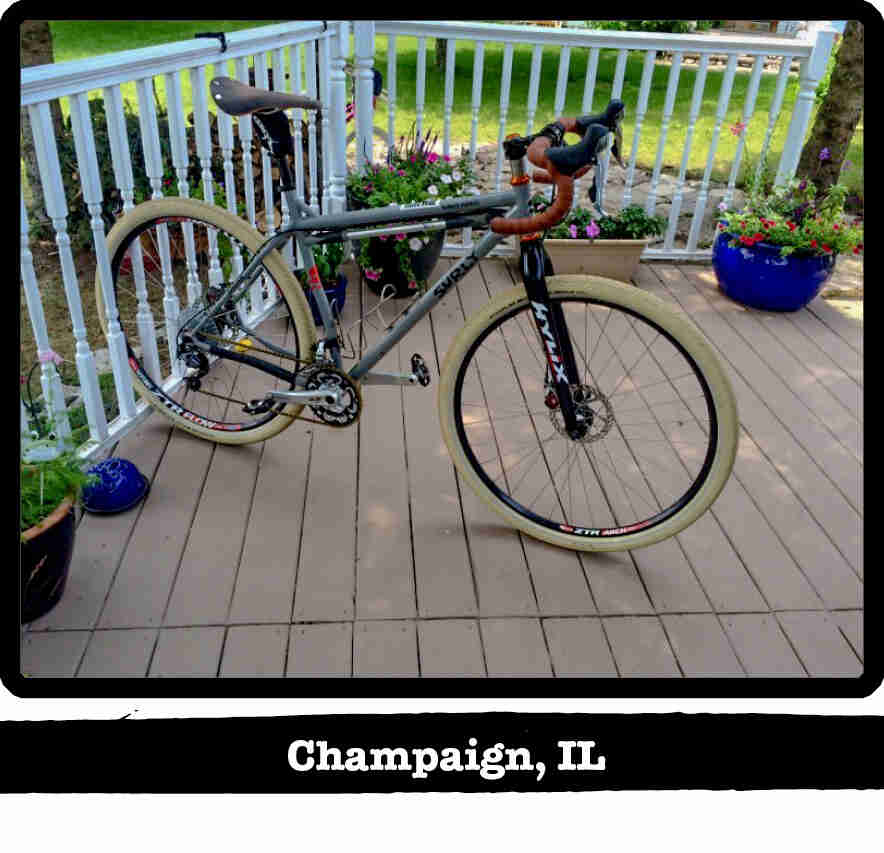 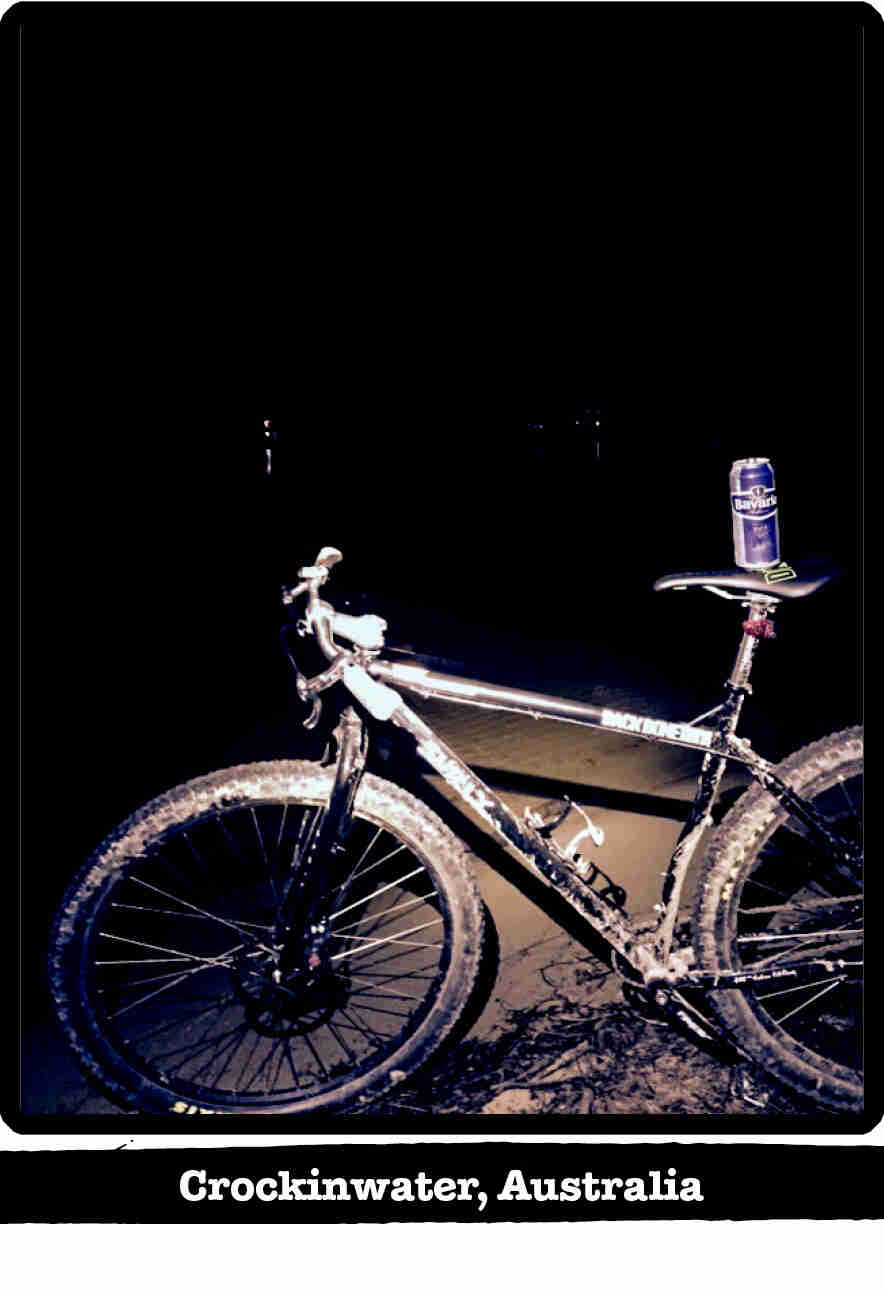 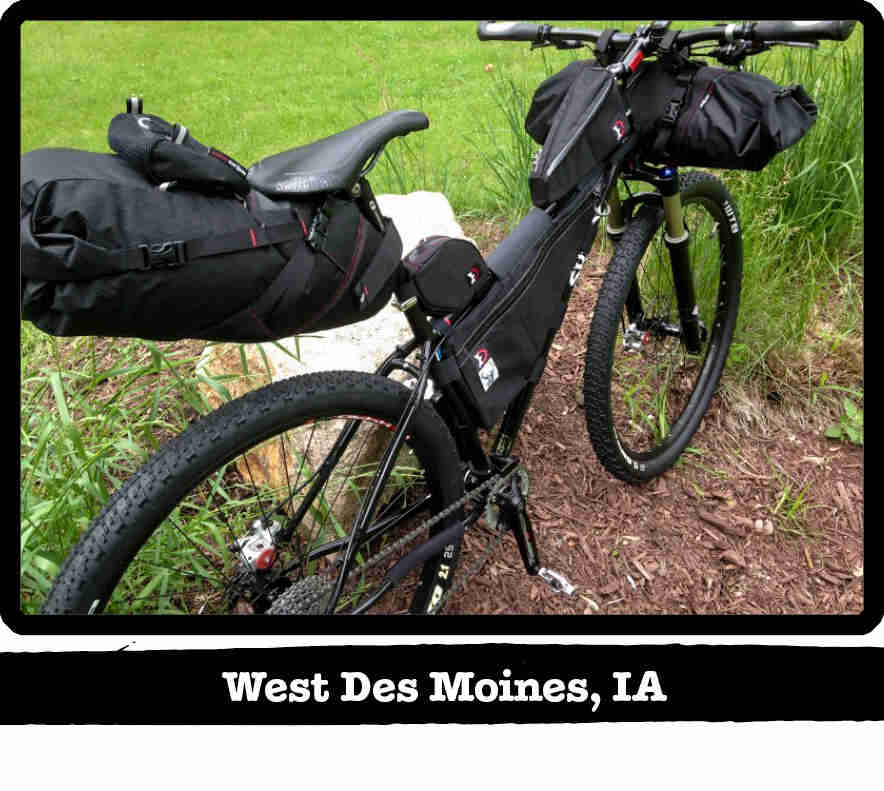 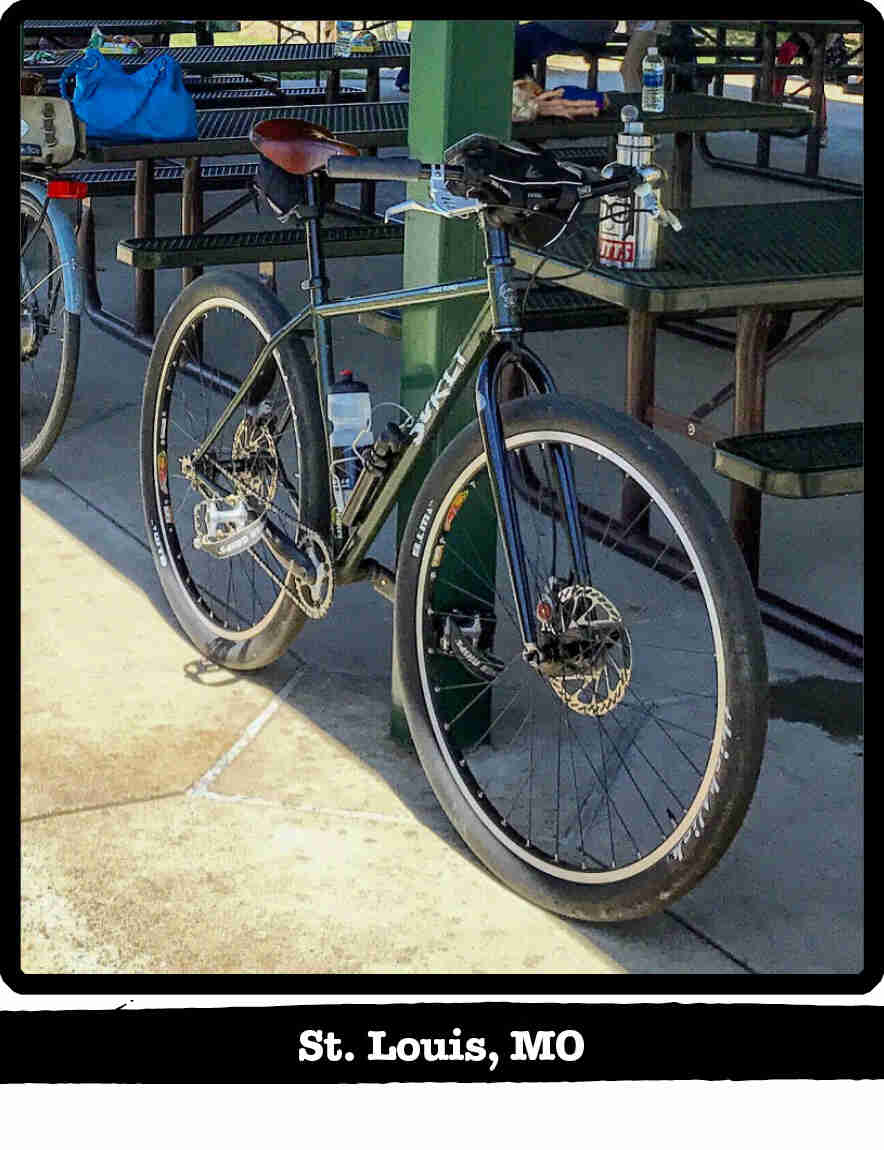 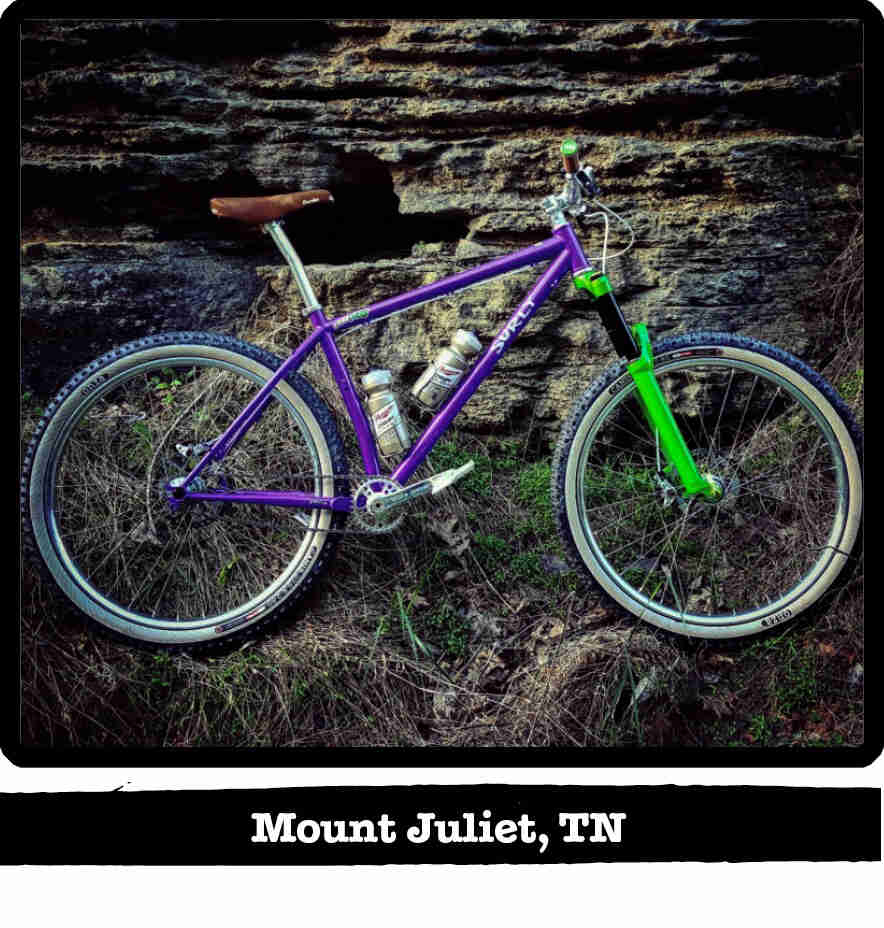 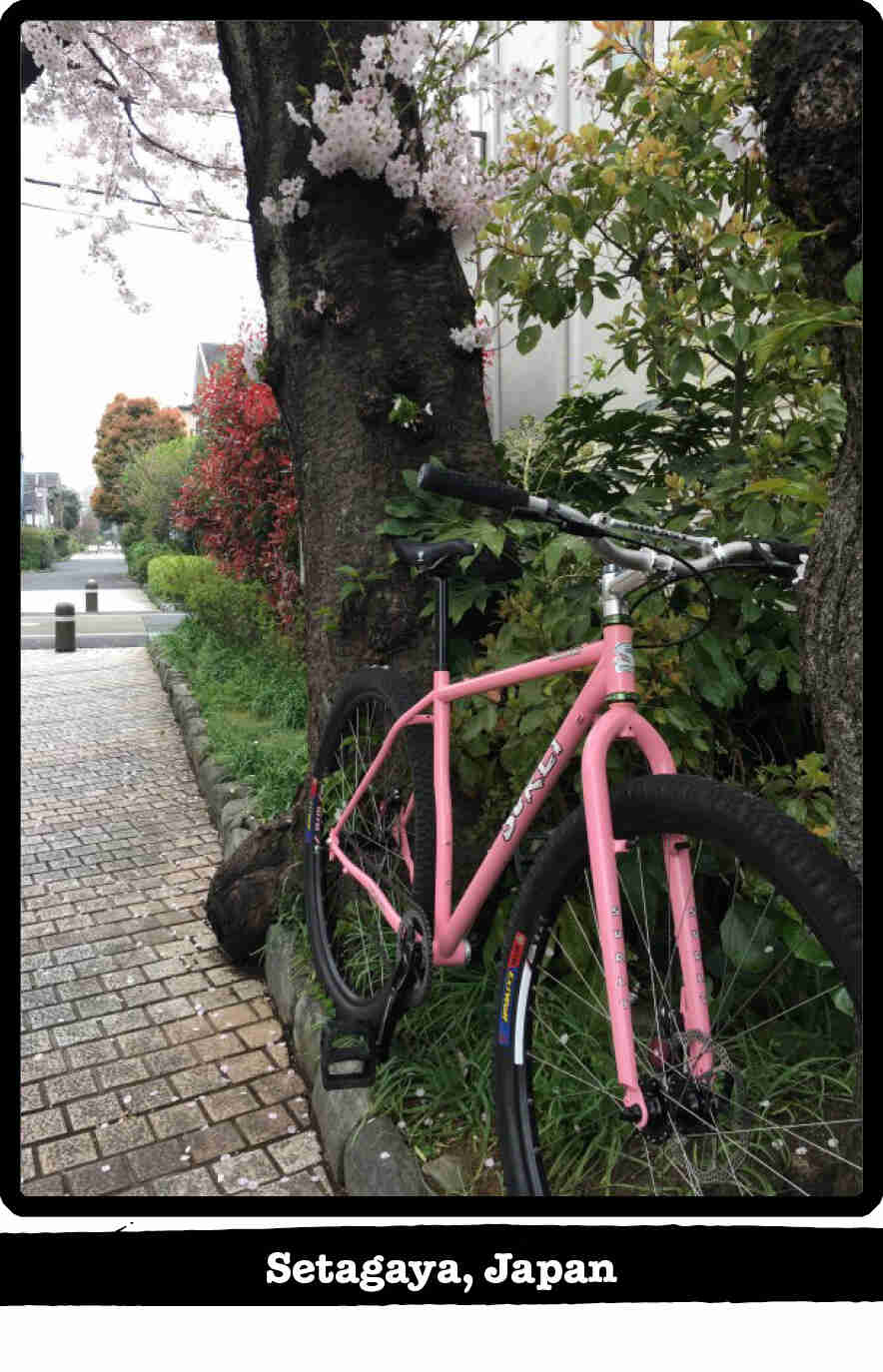 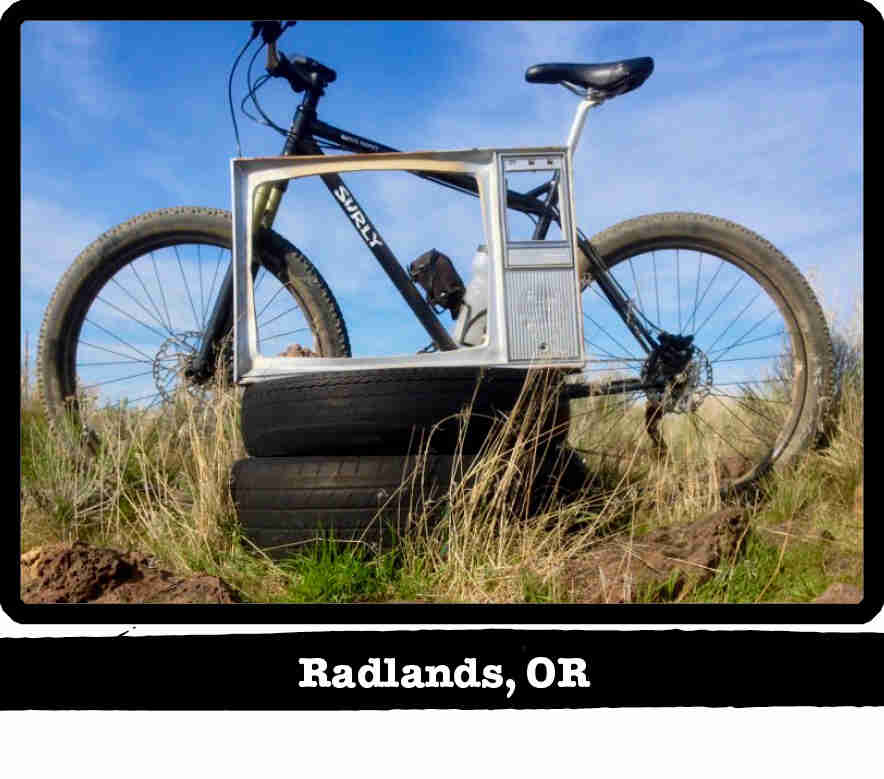 SHOW US WHAT YOU"RE RIDING HERE. 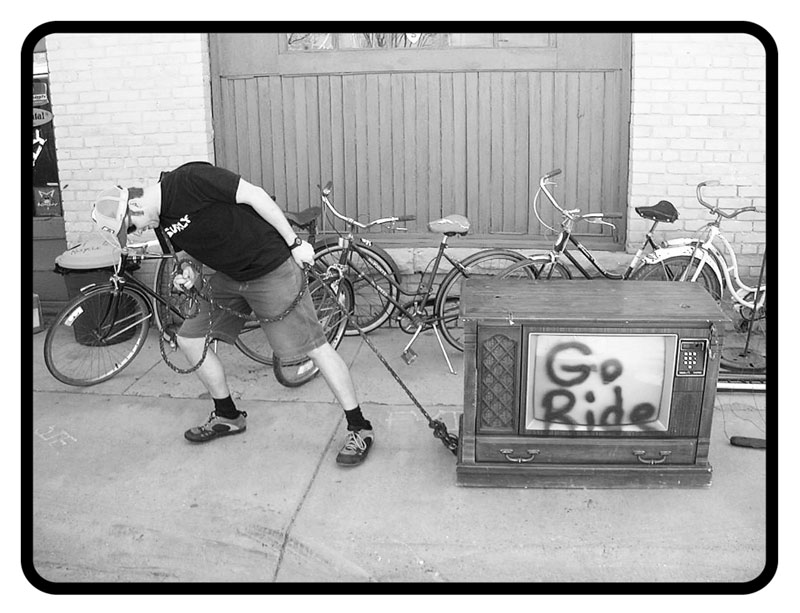 I'll be back next week with more Dumps.

I'll see you out there.