Interbike and you, and us

Since just about everyone is away at Interbike right now the Intergalactic World Headquarters has become strangely quiet and almost serene. I need to do something to fix that, it’s unnatural and it quite frankly makes me uncomfortable. Plus I wanted to do something for everyone while they are slaving away in Las Vegas. I want to do my part after all. 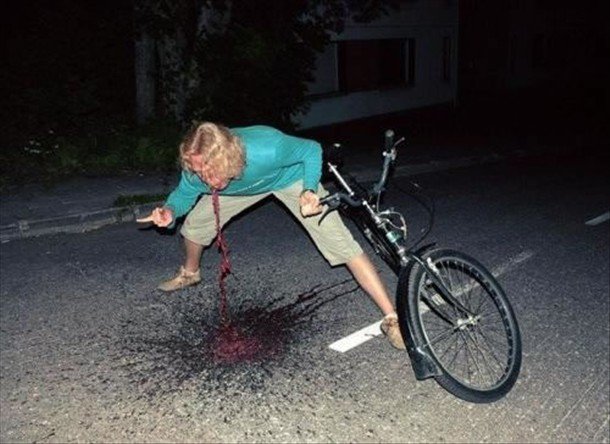 Here’s where it gets interesting.

I’ll grab the camcorder and go over to the cubical of whoever was in the picture I picked out. Together, we’ll rummage through their stuff then I’ll put the video up on You Tube. I might even send you something that I find on their desk, or in that locked drawer, or behind the bookshelf. You get the idea.