Four nights in the woods with a buncha degenerates

Spring had sprung and May flowers were again in bloom from ample April showers. There was that smell in the air that was unmistakable; burnt trash, spilled beer, moist chamios and poor decision making. Yes, my friends it was time again for Dirt Fest PA!

Now instead of weaving a tale of every hilarious misstep and regretful utterance, perhaps instead we will let you, dear reader, weave your own tale from a series of pictures and some leading captions.

We arrived, ON TIME (Long story) and got shit rolling, managing to get some work done before it got crazy. 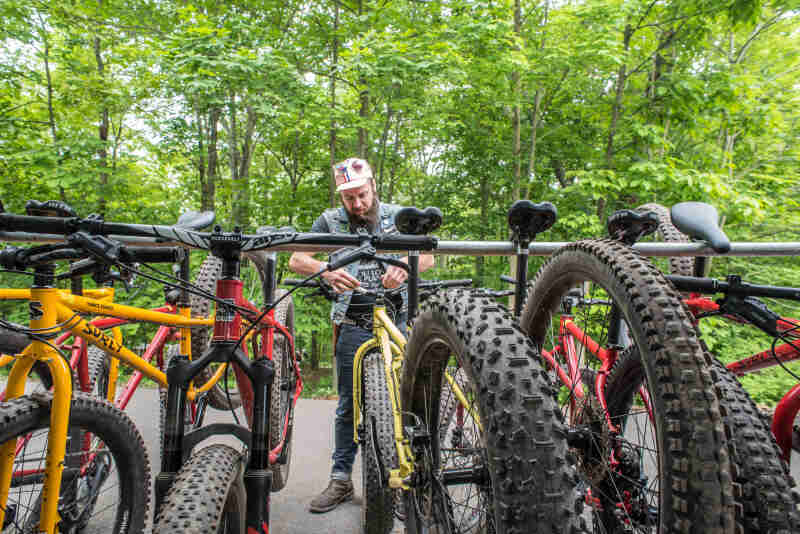 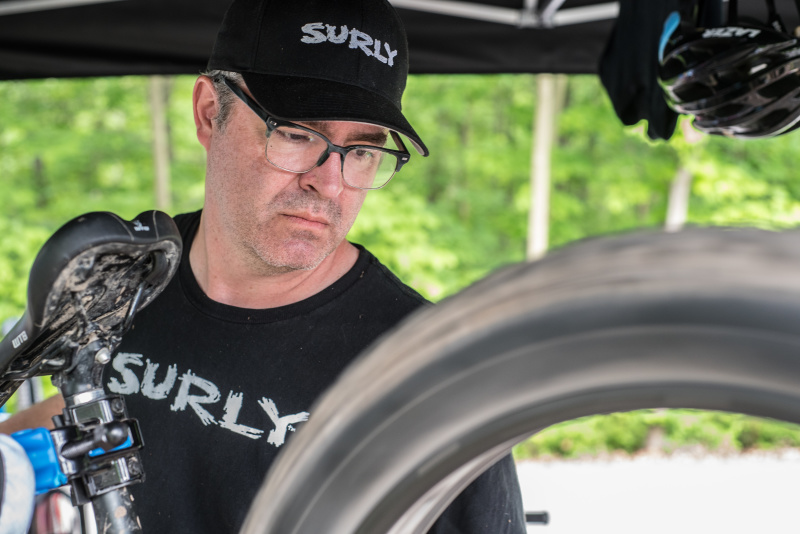 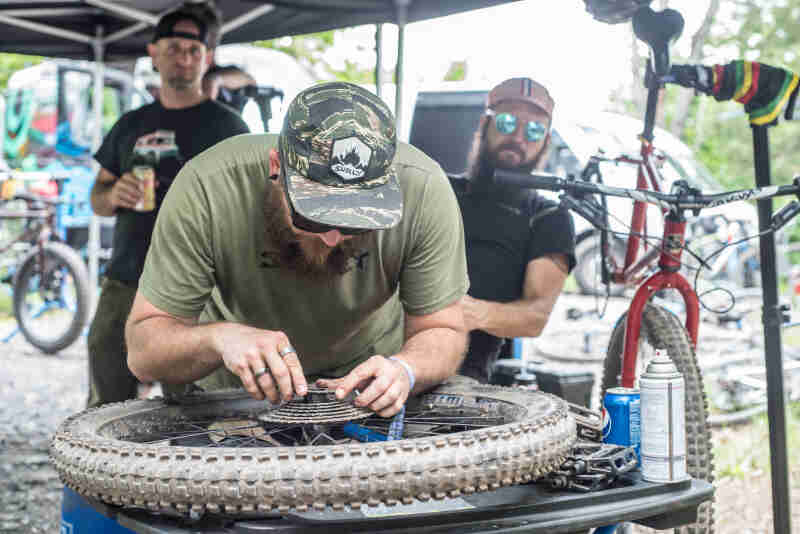 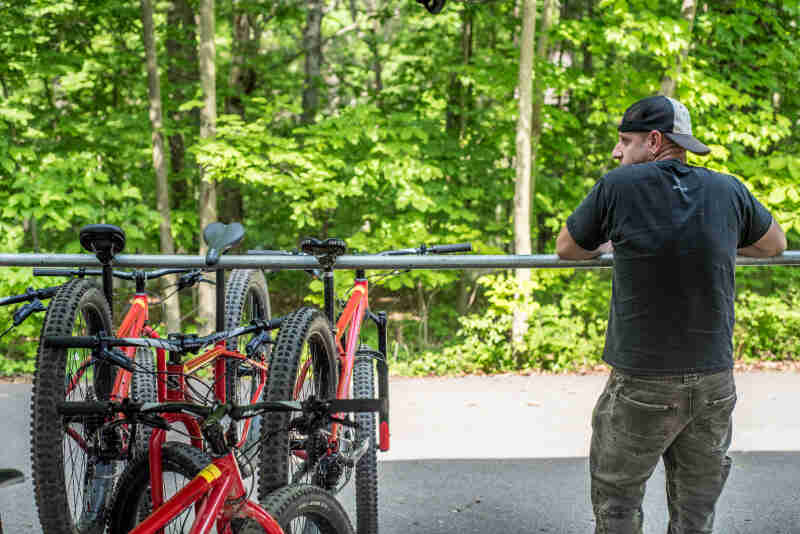 We met and/or hung out with some rad people 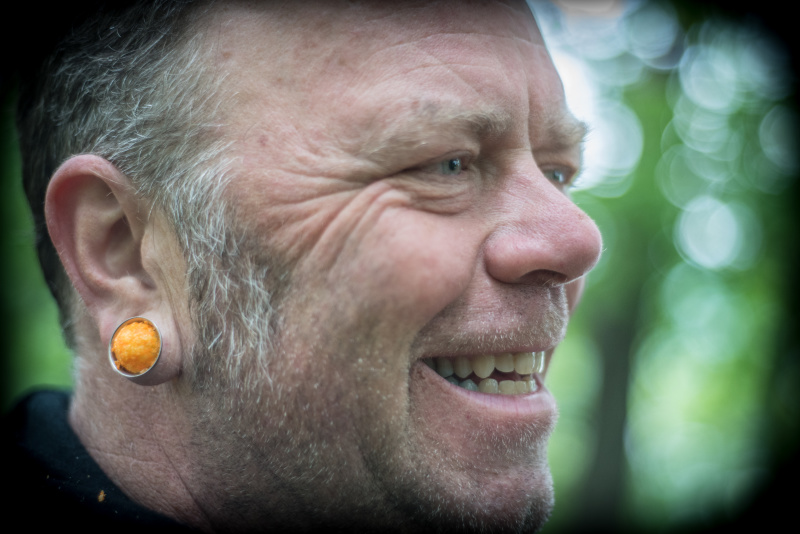 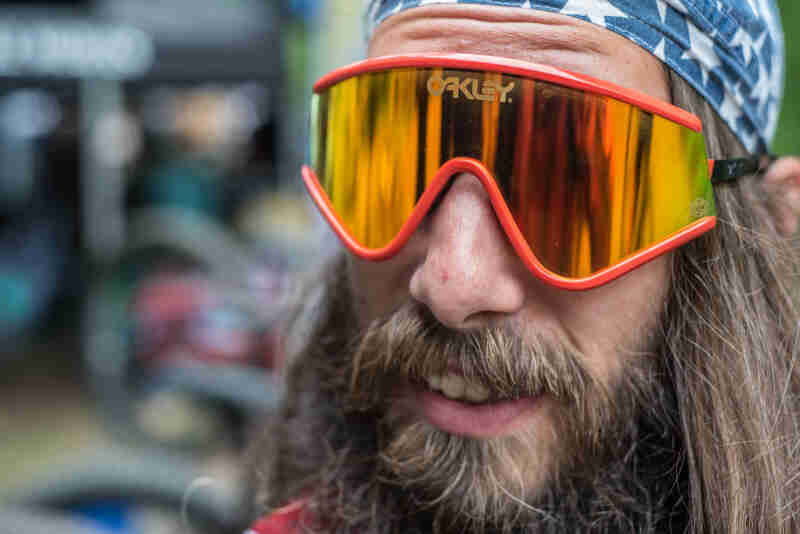 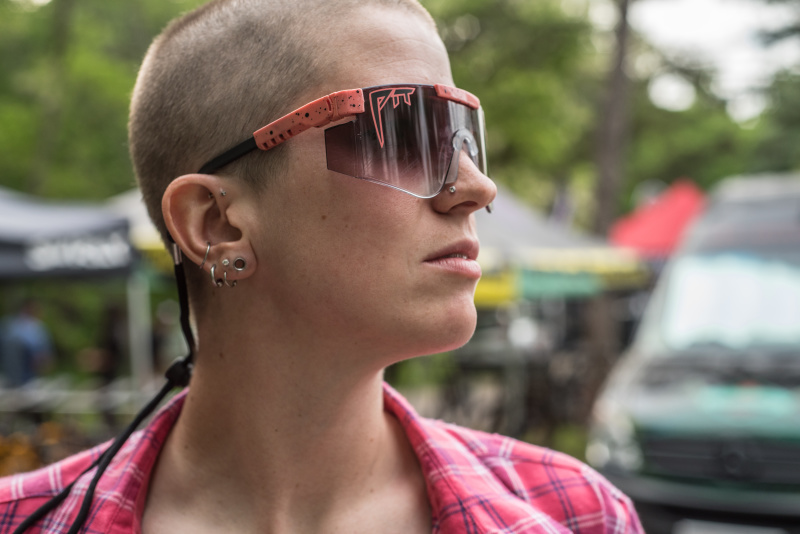 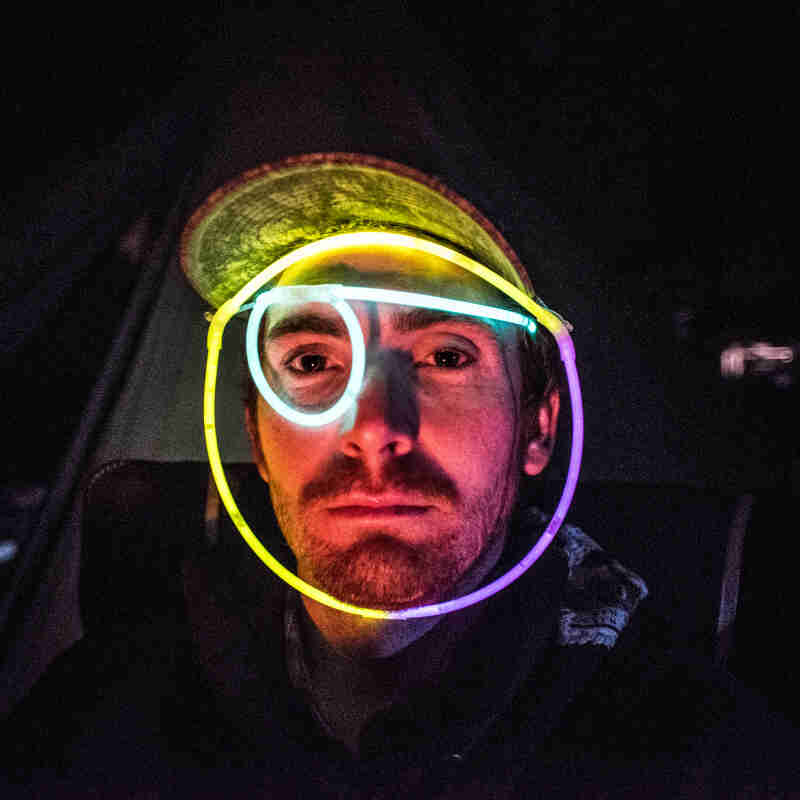 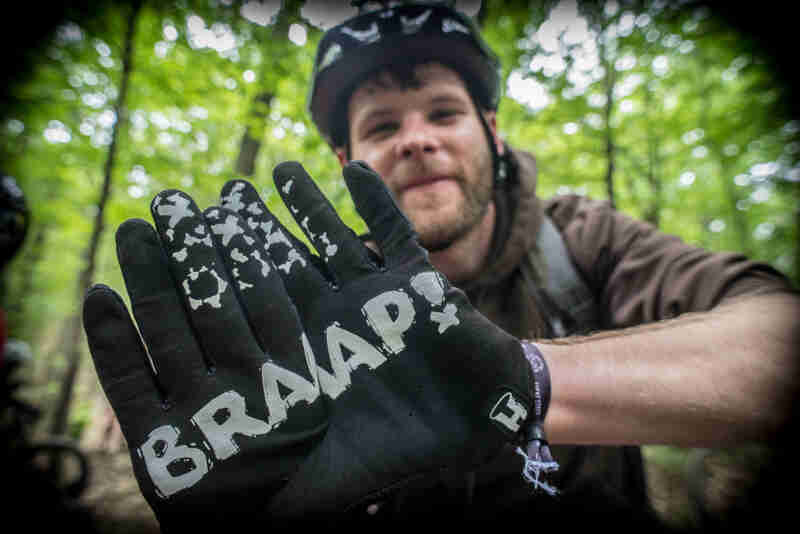 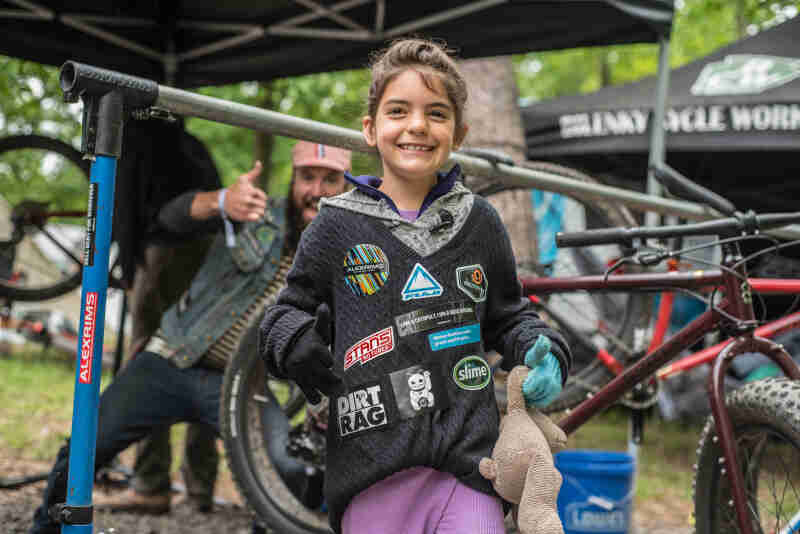 We goofed around on some bikes, mostly on and off some logs apparently 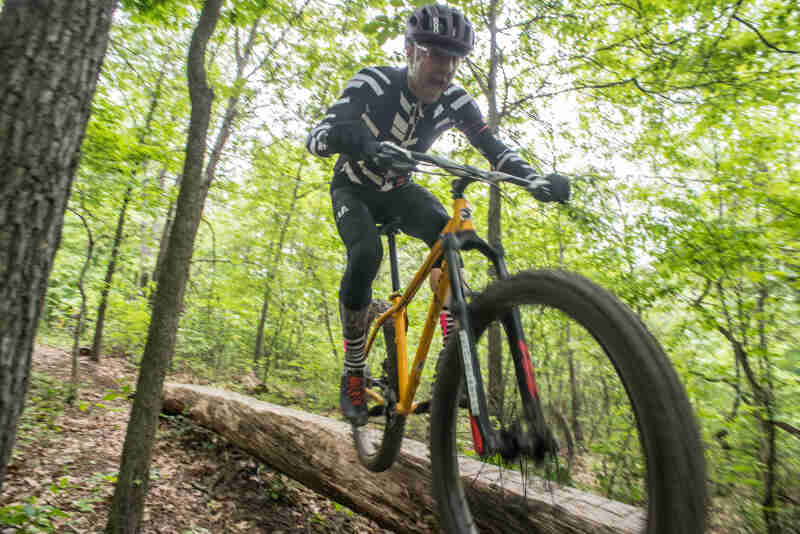 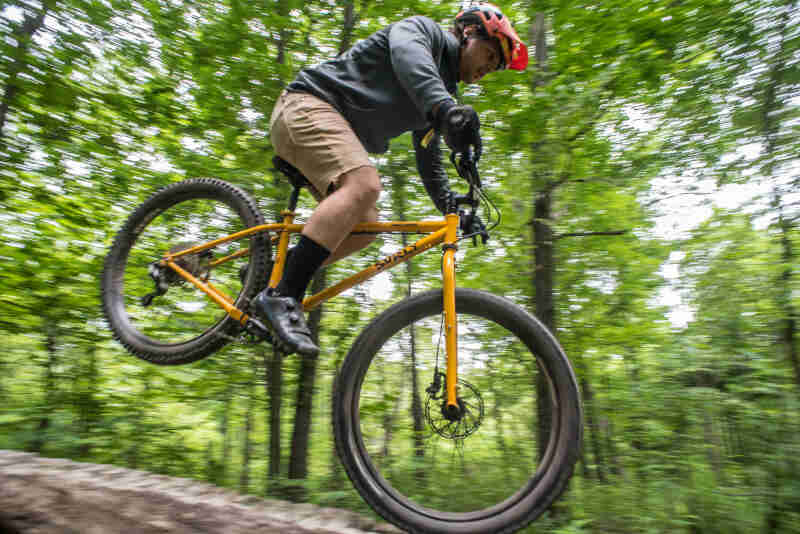 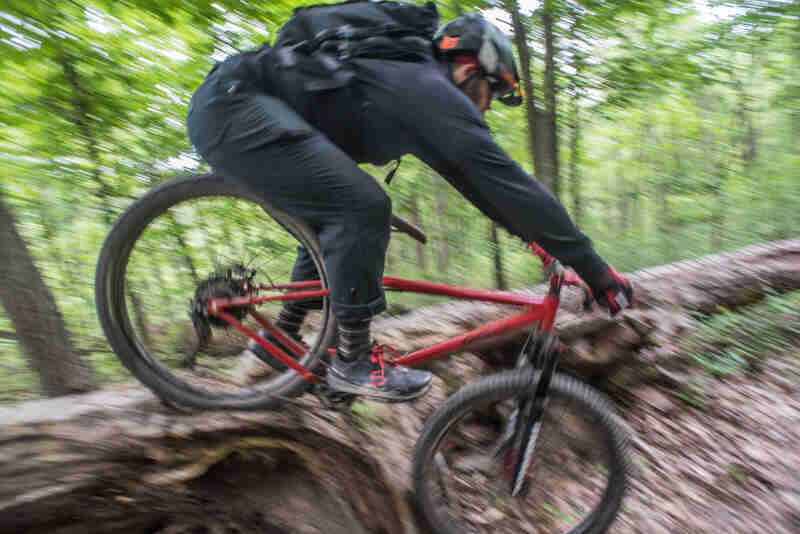 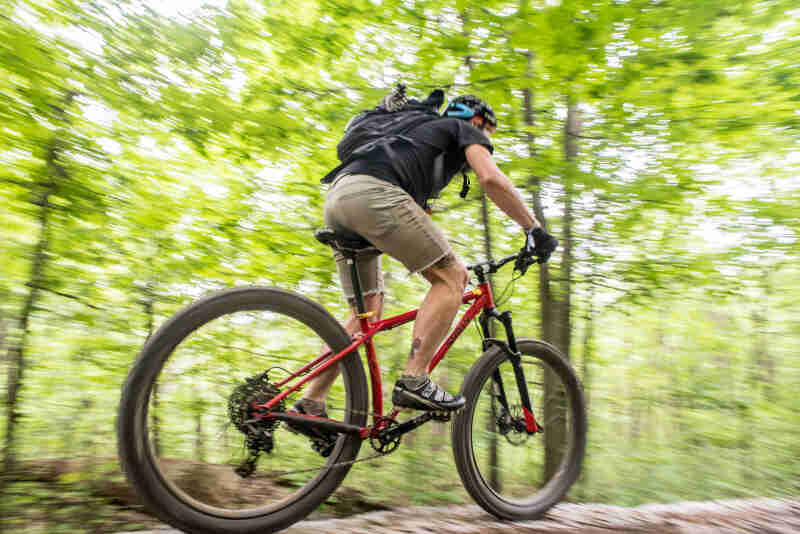 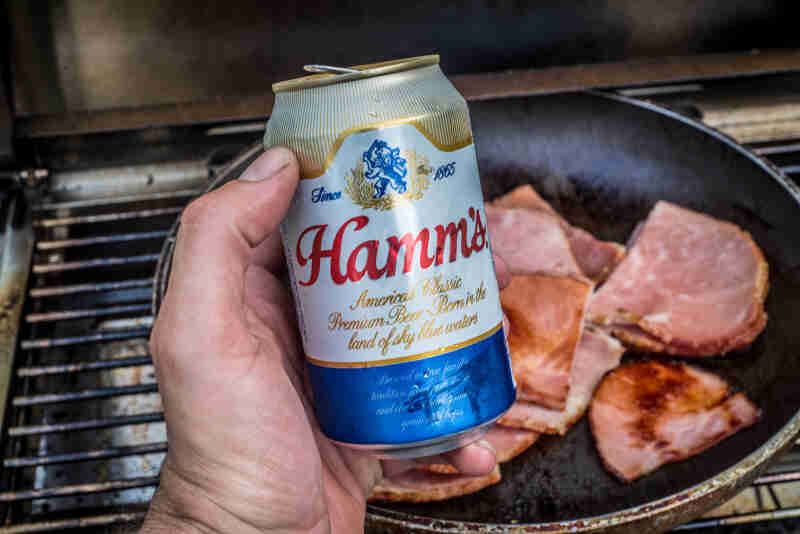 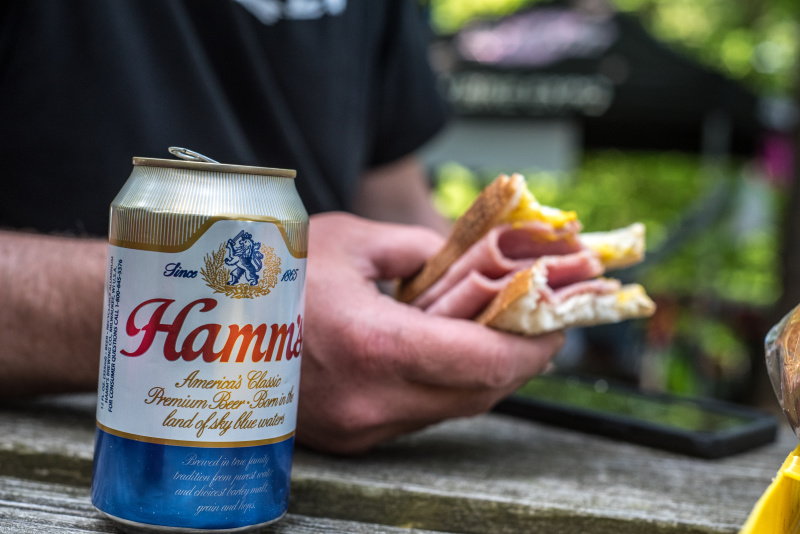 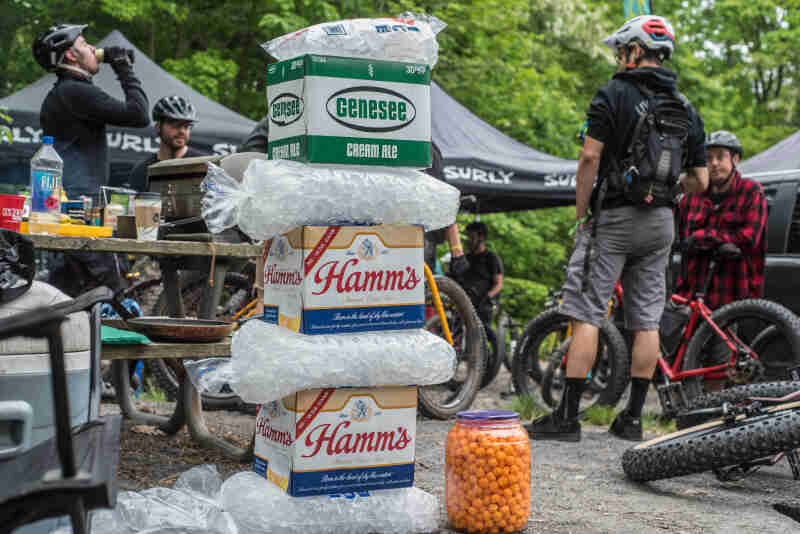 Shit got weird around a fire as usual 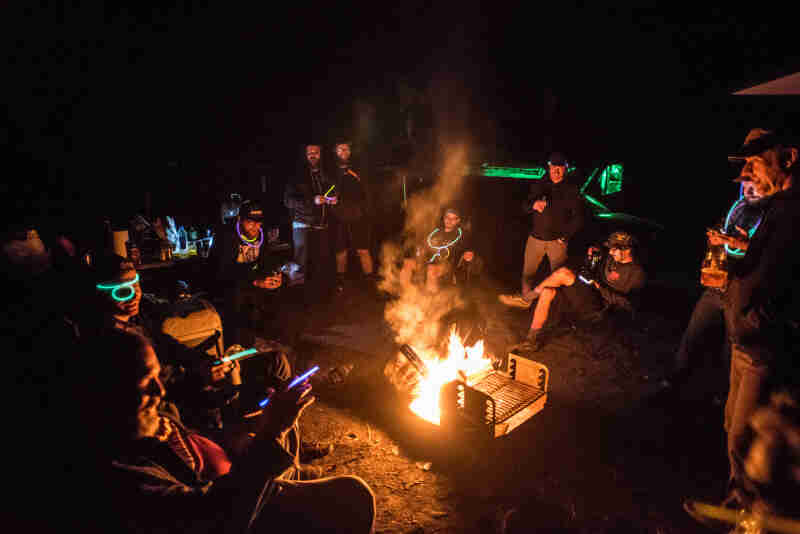 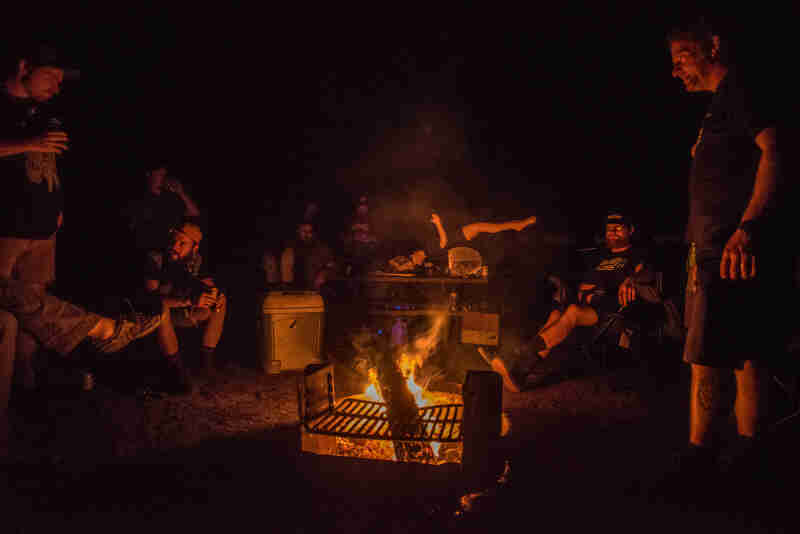 We laughed, we cried, we drank stuff 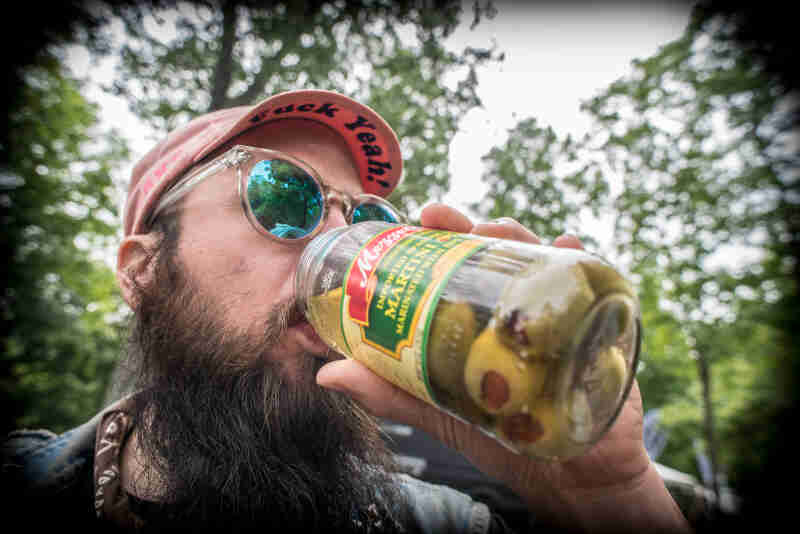 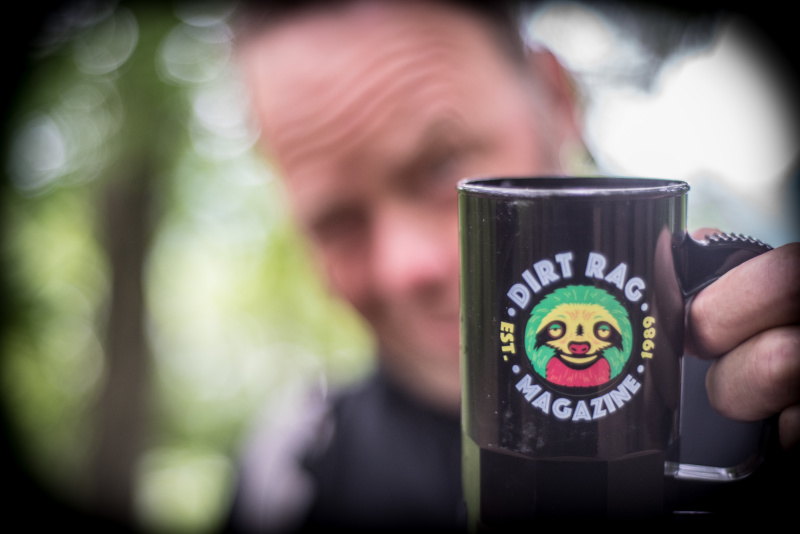 And when it was all over… 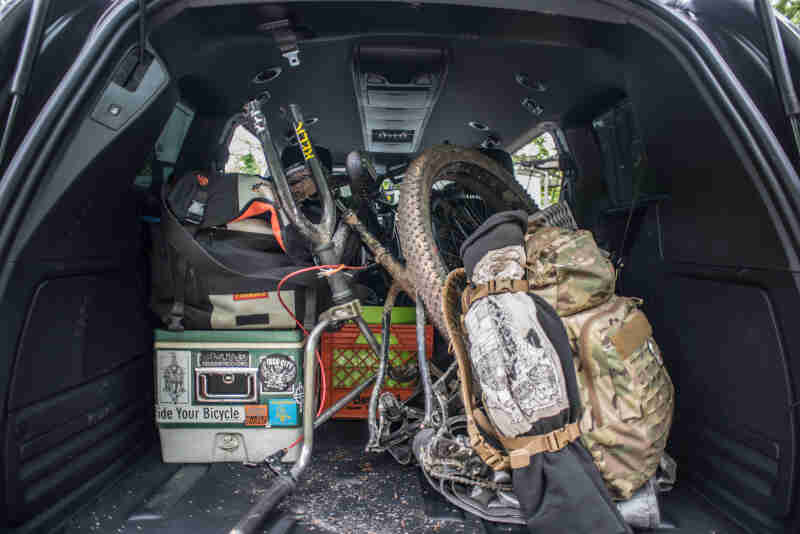 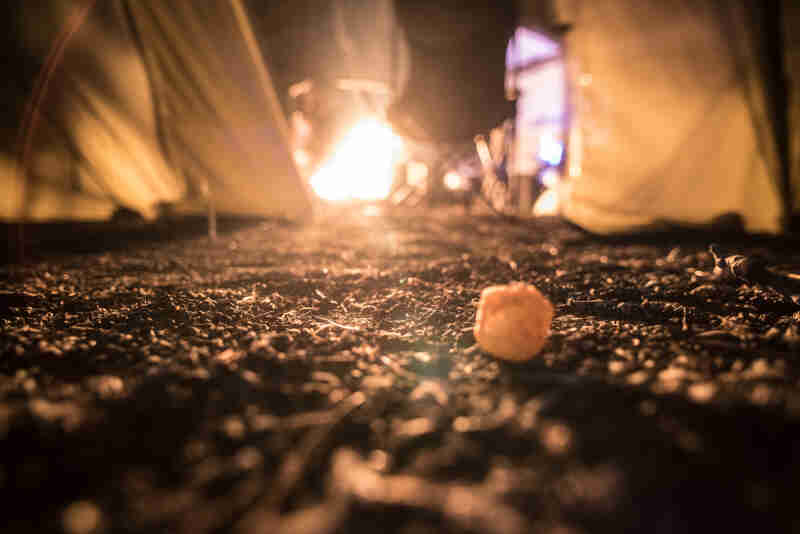 Thanks again to the amazing crew of Dirt Rag for putting on such a spectacular event where we can ride bikes and act the fools while no one races. And a HUGE thanks to our friend Brad Quartuccio for taking all the photos we were too weavy and unskilled to take ourselves. Please check out his fine work @ https://www.instagram.com/brad.quartuccio/

If you think this looked fun and you are down and out cuz you missed such a grand time, FRET NOT! There is a Dirt Fest Part Deux this year in West Virginia July 14-16. Don't make the same mistake twice... but if you do just don't blame us. Regretably, we won't be able to attend the second installment, but that's probably just as well for the local air quality.