Elvis and Randy Savage go to the Frosted Fatty

Zeigle said we could book a room at the waterpark if we wore these ridiculous speed suits. It wasn’t the look of the suits that was tough to stomach; it was their history and how much had gone down in these things. They’ve seen some shit. Anyway, done deal. I love waterpark hotels. 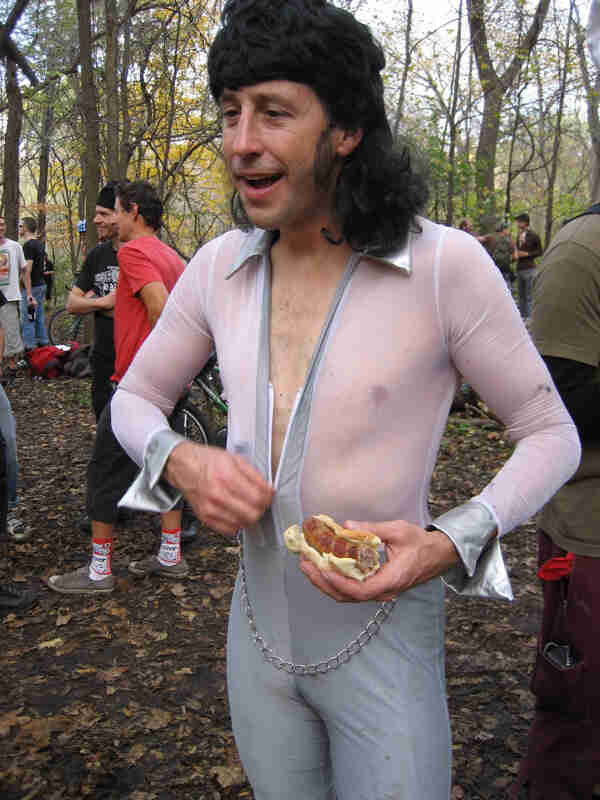 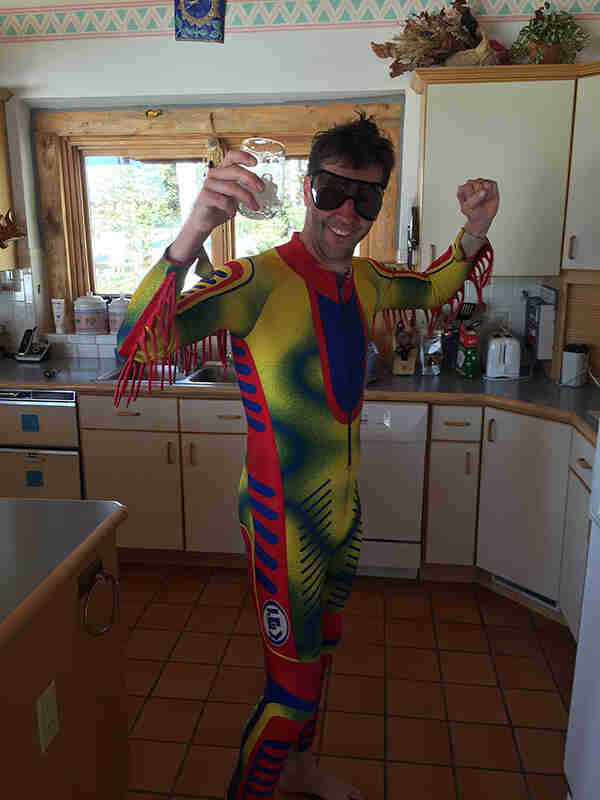 We loaded up Skoglund’s van on Saturday morning, I set up my lawn chair in the back, and we set off toward Spirit Mountain’s Frosted Fatty event in Duluth. Lawn-chair’n it in the back of the van can be less than ideal, but at least we weren’t driving to Milwaukee. Northern Minnesota is a fantastic place to be in the winter. And, here are some things you are sure to find in this neck of the woods:

The weather was damn near perfect at about 35 degrees F and sunny. The snow would surely degrade throughout the day, but in my opinion, that only makes for a more interesting race. Too much consistency gets boring. 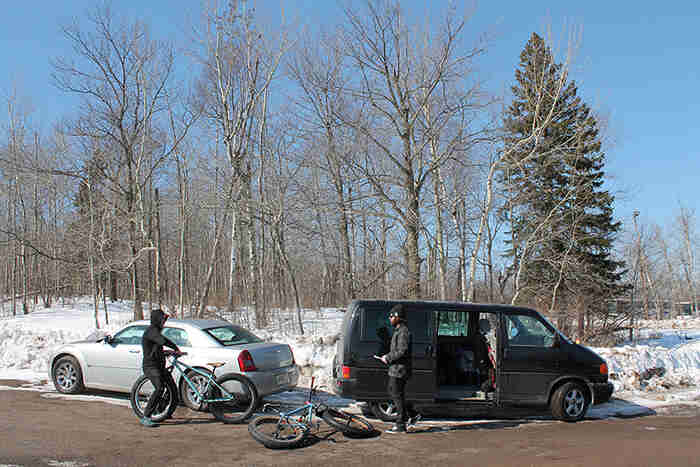 After a swig from the flask and a couple turns of the wrench, we headed to registration. The race would be two stages, both on downhill ski runs. One hour, thirty minutes on each stage would allow us 5-7 hot laps each to secure our best times. The best runs from each stage would then be added up for an accumulative time. 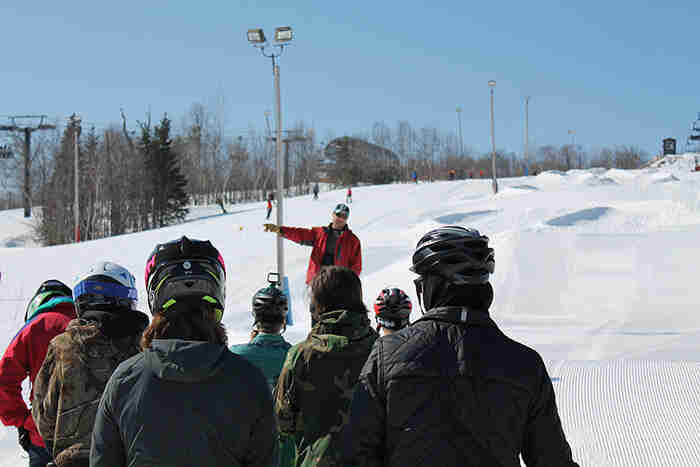 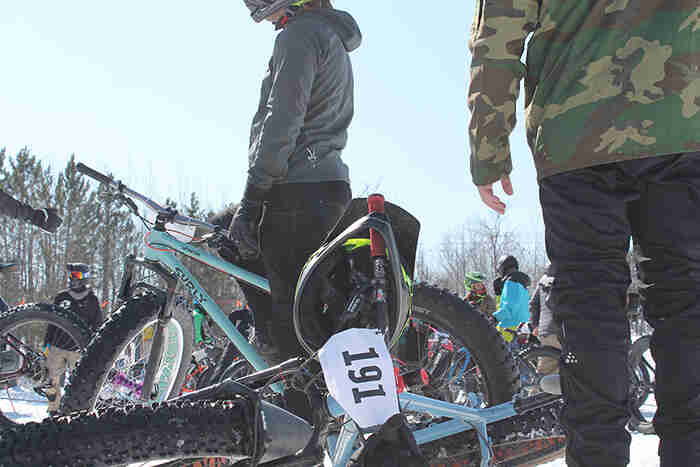 Skoglund opted for the Wednesday (look at that shit glimmer in the sun, MY GOD), and I went with an Ice Cream Truck equipped with 4” tires. Both of us ran studs up front.

Riding downhill is something I am familiar with, and riding fat bikes in the snow is another thing I am familiar with. Riding fat bikes downhill in the snow was a new concept to me. When we got to the start of the race, I saw the rows of corduroy in the freshly groomed snow and it brought me to a more innocent time – fighting other children tooth and nail for a chance to huck ourselves down icy MN snowboard hills. If you grew up a park rat in the Midwest, you know the savagery. 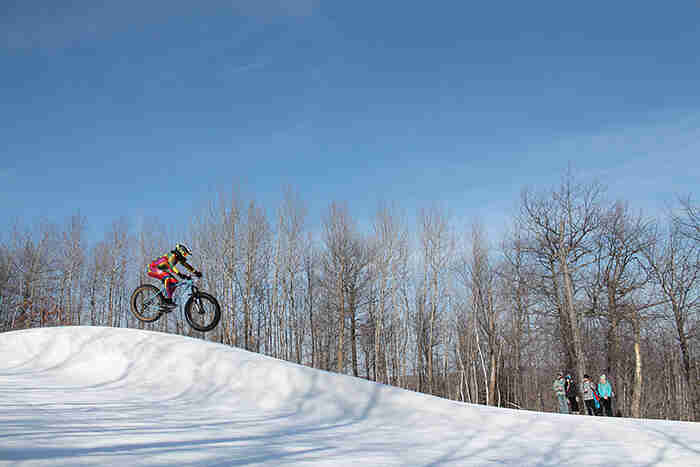 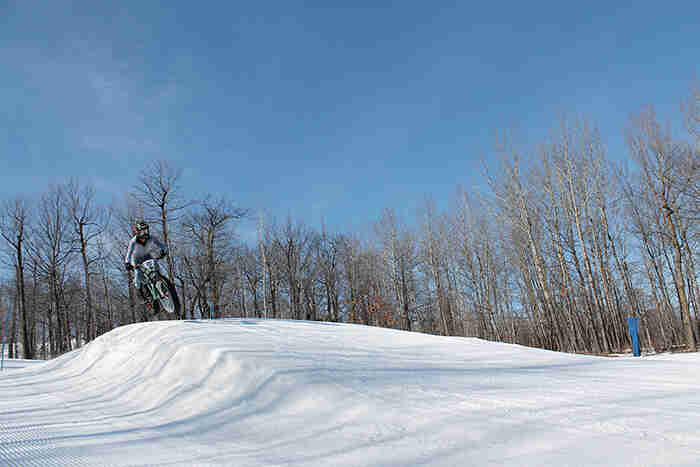 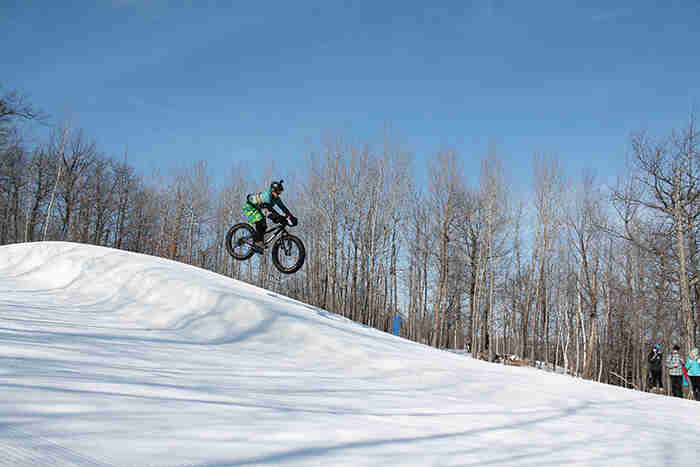 Action shots. Surprising how fast Elvis and Randy Savage are on bikes.

Some shred was had and I think both of us Surly boys got our bells rung pretty good once or twice. Just masses of meat, hair, and spandex getting tossed down a ski hill. I like to think that getting your ass kicked now and then is a good thing, whether it be at the local trails, the mountain, the skate park, or a scary basement party. If you don’t fall every now and then, you’re probably not being as reckless as you should be. 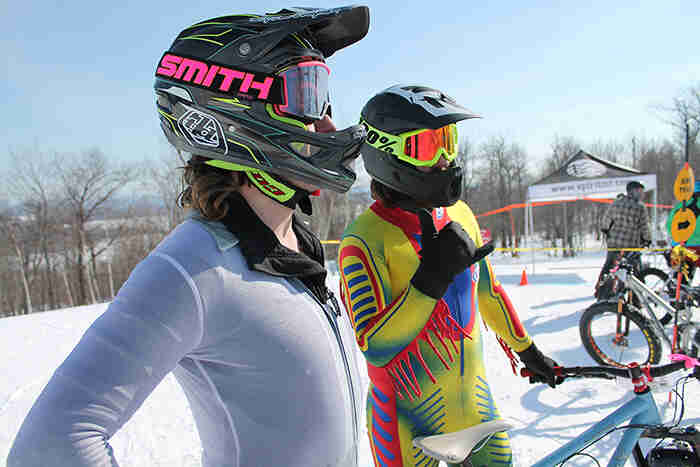 Not all heroes wear capes - some wear tassels and mesh. It was weird, parents didn’t seem to want their kids riding the chairlift with us. Especially Skoglund.

The final event of the night was a head to head dual slalom DH race that pitted the bikes against the skis against the snowboards. Surprisingly, the 3 disciplines all had their rock stars, and none was put completely to shame. The rest of the night at the mountain provided some quality spectating (as the two of us didn’t last long in the race bracket,) bonfire action with the fine people of Frost River, and Jameson whiskey out of small teacups. 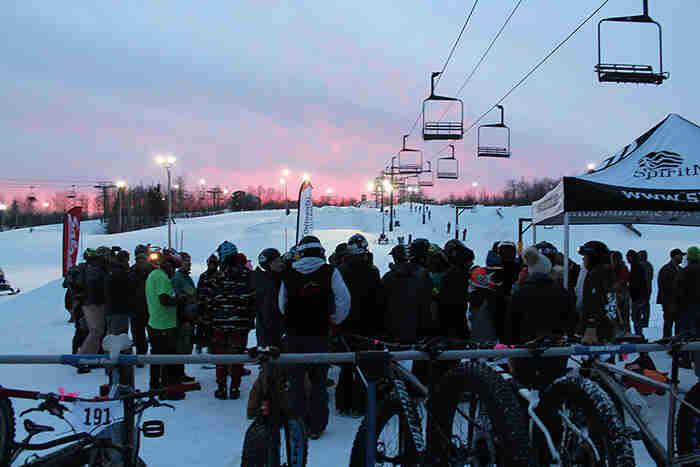 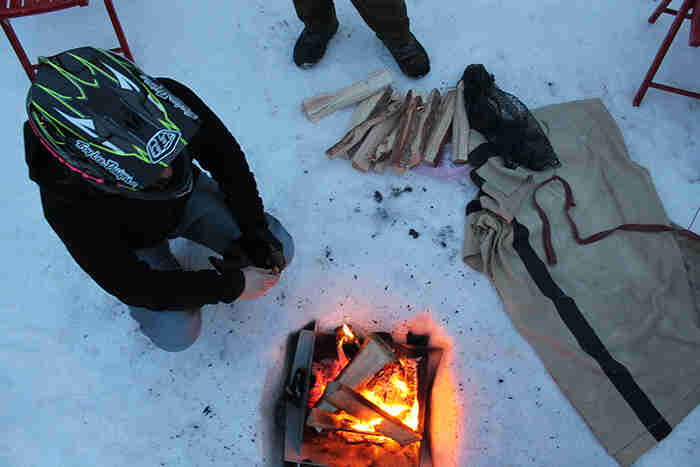 When we decided it was time to hit the road, we dragged our soon-to-be-sore bodies back to the van and went to the water park for some bagged wine and Mikes hard lemonades, as was our God-given right. The hot tub and booze were welcomed forms of recovery, and only one loogie needed to be shooed away from the faux rock landscape with a couple splashes of water. Side note: parents were still keeping a close eye on their kids around Skoglund. 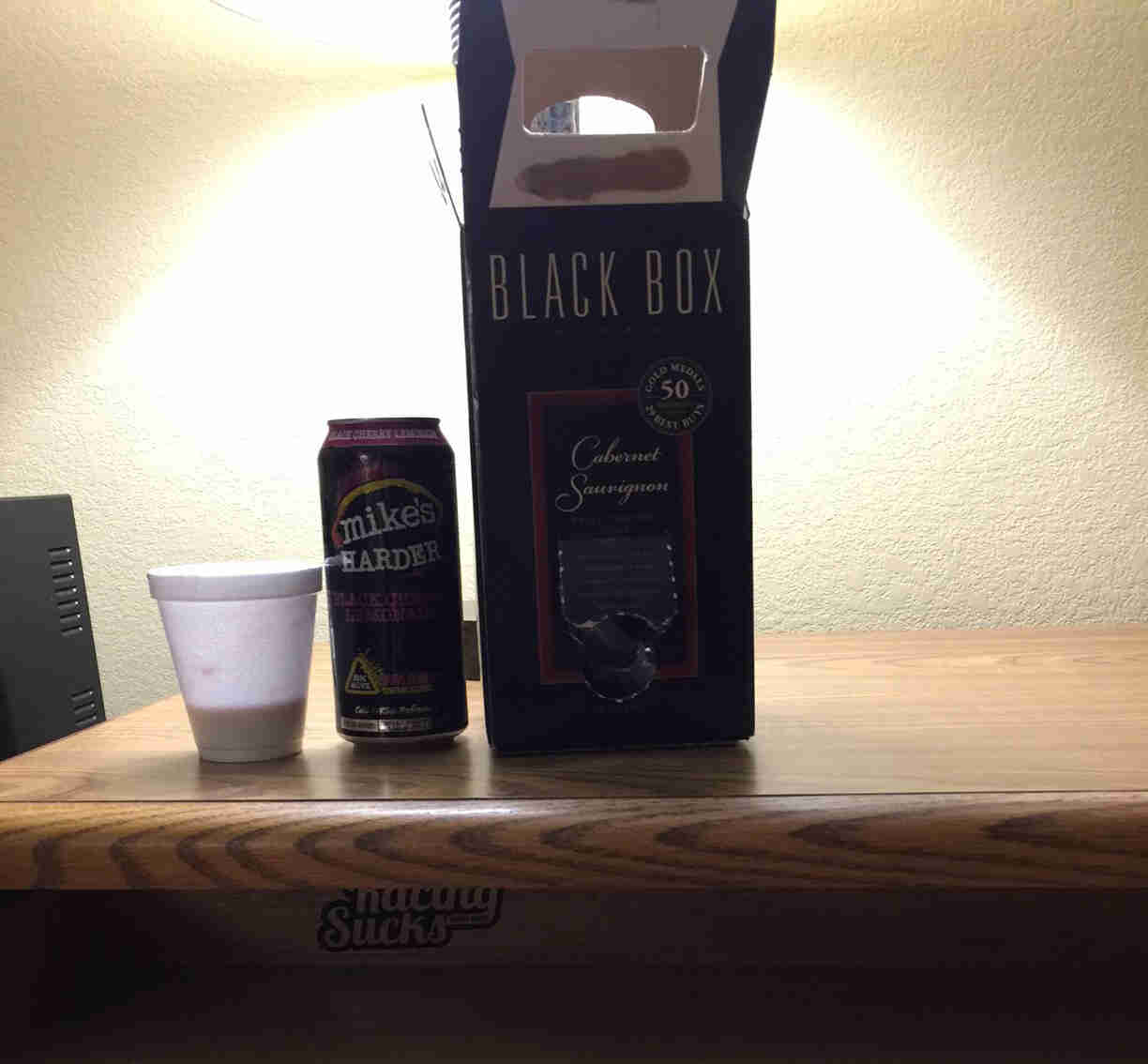 Later in the evening we ran into some complications on our two mile walk home from the bar when we found out Taco John’s was closed. However, like a beacon of hope, the golden arches of McDonald's appeared and we followed the light. As I laid in bed that night, drinking my vanilla milkshake and reflecting on the day, the whole Taco Johns debacle seemed so insignificant all of the sudden. Duluth had treated us with it’s true northern hospitality, no one crashed the van, and we got our asses kicked on the mountain rather than a scary basement party. Not much more you can ask for.