So there was this guy, Jean-Jacques Rousseau (28 June 1712 – 2 July 1778). He wrote, what was at the time, a very famous essay called “Discourse on the Arts and Sciences”. In which he basically states that everything that is evil in society is spawned from creativity* (i.e. the arts and sciences).  Rousseau would claim that humanity/society at its most basic (that would be at the end of the hunter/gatherer timestream** and the beginning of the agricultural one) was at its “morally” most sound. He would argue that at the heart of creativity/knowledge/self-expression you would find vanity. Which is bad. That any creative endeavor is simply a process of one person being able to say she/he is better at art/science/knowing stuff/hucking*** than the other person or people who came before them. It’s all just self-obsessions. 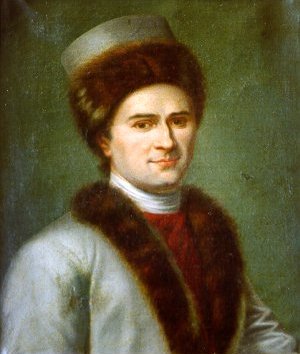 I don’t know if he was right or not ****. It seems to me that trying to figure out at what point society started doing evil things to the benefit of the powerful and the enslavement of the weak is like trying to figure out when the sun started being hot.  I mean, we can guess, but that’s about it*****.

So what the hell does this have to do with bikes?  Creativity in the bike world is rare to be sure.  Everyone is gunning for the middle, cuz that’s where you make the most money. And the middle isn’t a very creative place, but boy is it safe. Innovation is only a good thing, if you take someone else’s proven product and “make it better”. Which, of course, isn’t innovation at all. We live in a world (and an industry) where creativity is simultaneously vilified and deified.  Vilified as fads****** , deified if it leads to a big payout. The creativity isn’t celebrated for what it is, but for how much cashola it makes*******. 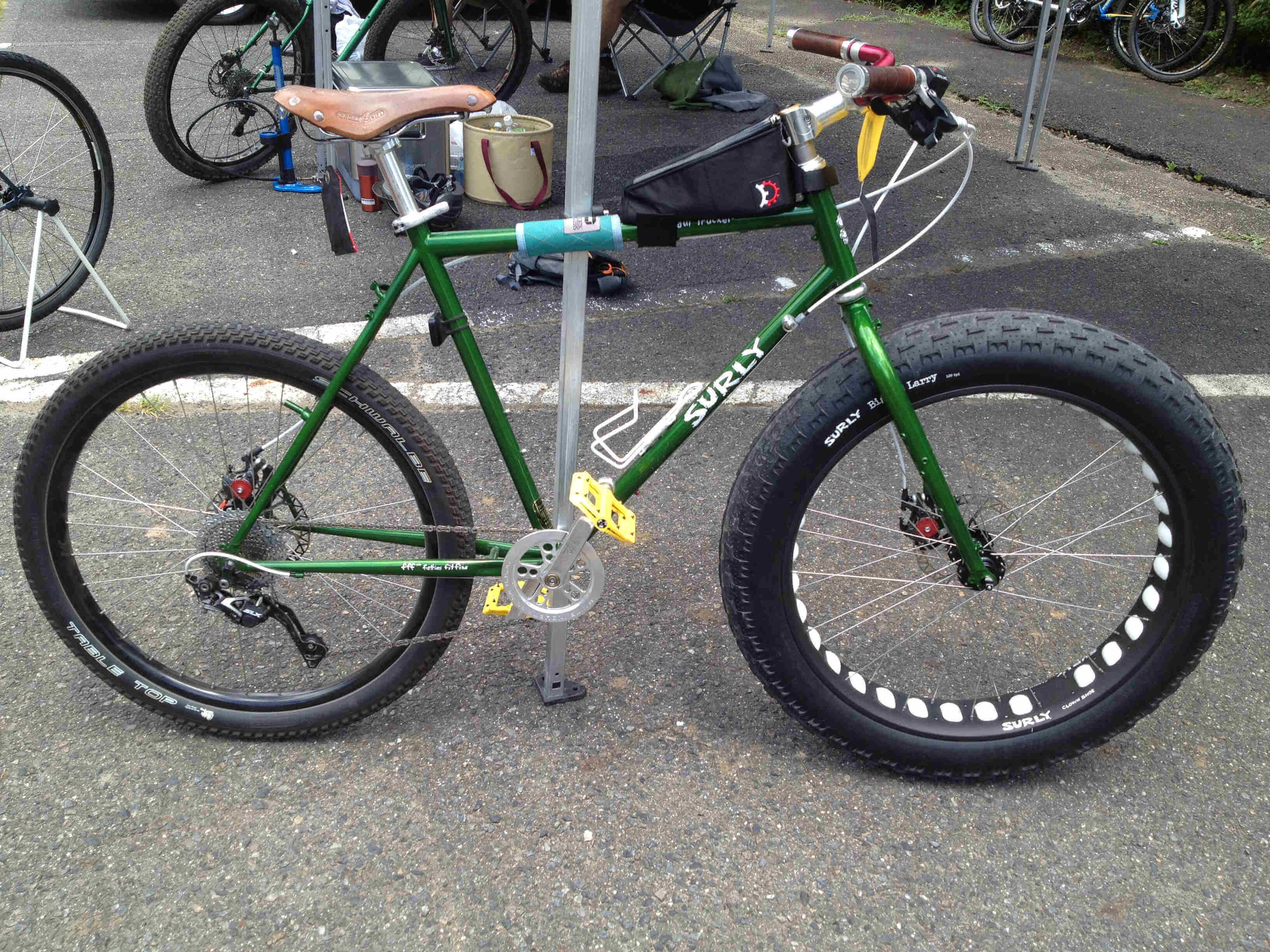 On the other hand, there is an other kind of creativity in the world of bikes.  That’s the stuff you do at home. Tinkering, experimenting.  Some folks just add a new saddle, some custom paint (or rattle-can), others create intricate ways to mount their headlights, or computer, or beer can, or machine gun, or wine bottles. They get creative with their bike. Interestingly this is also often deified/vilified. Some of those people write blogs with hundreds of followers who think they’re just about the coolest kid they ever heard of, and on the other side there are folks who make fun of people who do all those things; the term “Fred Cyclist” comes to mind. 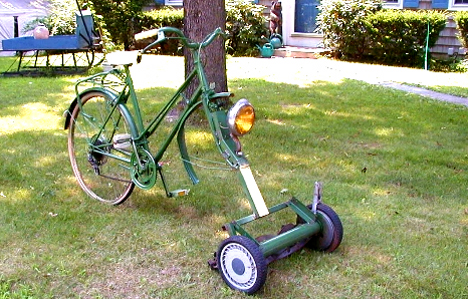 Truly creative people need to express that creativity or they go crazy.  Whether they’re designing a bike, or writing a novel.  True creativity isn’t about money, or power or enslavement********, it’s about communication, pure and simple.  When a person creates something it comes from an idea that can’t be communicated in any other way. It’s not about words, if it was it could be talked about.  It’s about expression.  Creativity is a visceral reaction to truly experiencing the world around you. Experiencing the world with all five senses all the time.  It’s a call and response.  The world calls out, and we respond in the hope that we will be heard/seen/touched/tasted/smelled********* and, of course, understood. 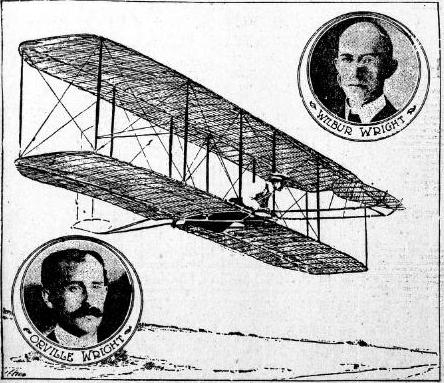 Of course Rousseau would say something like, “Hey dude**********, your senses are corrupted by your vanity, and you can’t really trust them to tell you the moral truth. The wealthy and powerful have enslaved every part of you, and all of your wants and desires are built by them in order to better control you”. And maybe he’s right.  But I love creativity.  It’s the most important part of humanity, the one that offers the most rewards. Every great advance, whether inspired by vanity or curiosity, that humanity has pushed through the muck has come from bravery coupled with creativity with just a dash of tenacity.  But with out the creativity, it was never there.

* Okay you students and professors of philosophy out there, I fully admit that this is a huge over simplification of what Rousseau is saying, but I don’t care.  Furthermore the degree you are earning or have earned and are teaching is worthless.  Drop you in the jungle with nothing but a PHD in philosophy and you’re screwed. I’m sorry to break it too you, but it’s true.  Nobody cares ‘bout nothin’ no more.

**That’s right I just used a science-fiction nerd word instead of a “real” word. Did I mention I don’t care?

***Hucking is by far the stupidest word used in the bike industry. Seriously there is not a word in the world I care less about.

****It doesn’t really matter, and that guy was a washed up creative type, who never experienced any success and so did what all those people do, become critics (or “haters” in the parlance of our time)

*****I know you sciencey-type zealots out there would insist that it’s we can do better and we can make a really really really educated guess. I insist, a guess is a guess.