I've been waiting on this Dump for quite some time and perhaps that is partially so Big and FAT. I've been talking a lot about how we here at Surly have been Haulin' shit for years. In fact, one Dumper took this quite seriously as you will see. But as i was sayin'... we released the Big Fat Dummy a little under a year ago now. There are still people that ask why...that is until they ride one and realize the possibilities it offers. To be clear, it's probably not for everybody and that is ok, not everybody likes Surly bikes either. But for those that it is for, it definitely changes the game, just as the Pug changed the game in 2005 which turned into a trend that is now supposed to be dead. Who can keep up? We just do what we do and we believe in wide tires. There is a reason for the chainstay decal folks. 'Natch, it was only a matter of time until we brought that huge footprint to the Haulin' category. We think you'll be glad we did when you throw a leg over a Big Fat Dummy.

Now I told you that stroy to tell you this one, I've finally received enough Big Fat Dummy Dumps do do a Dump dedicated to the beast. Have at it. 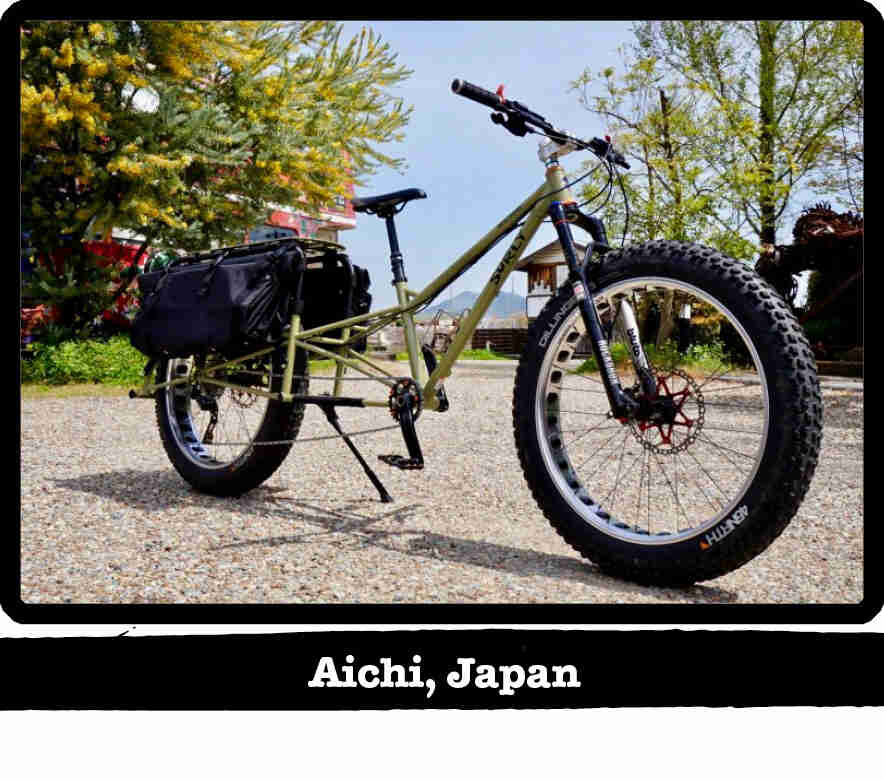 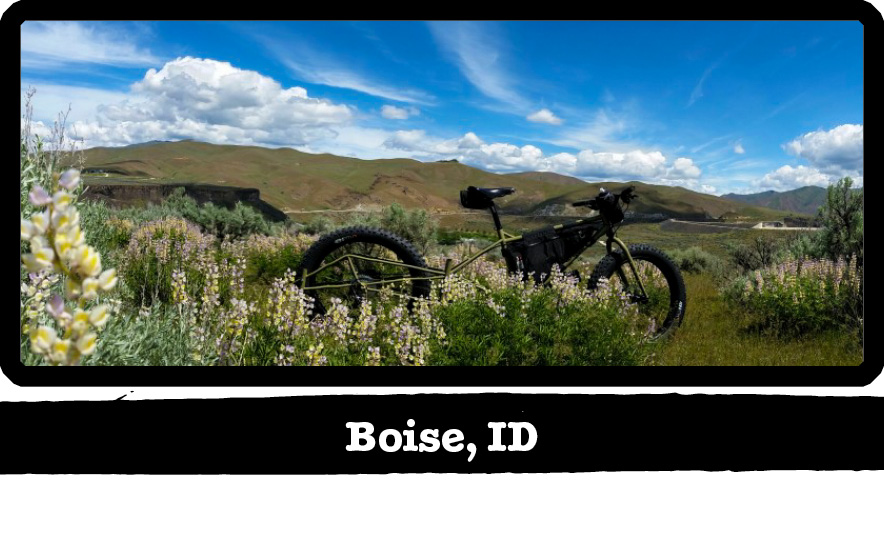 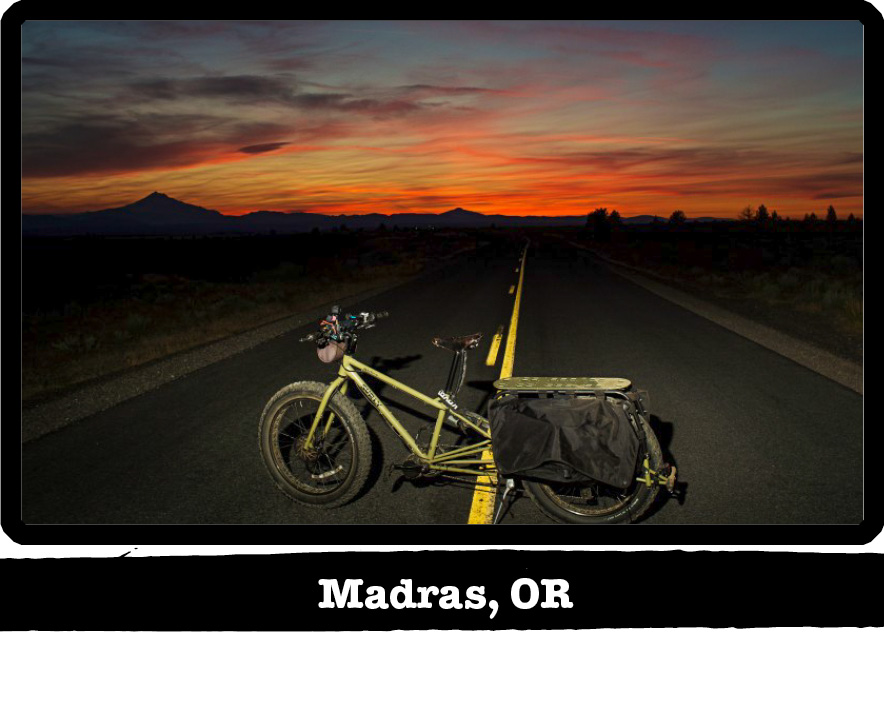 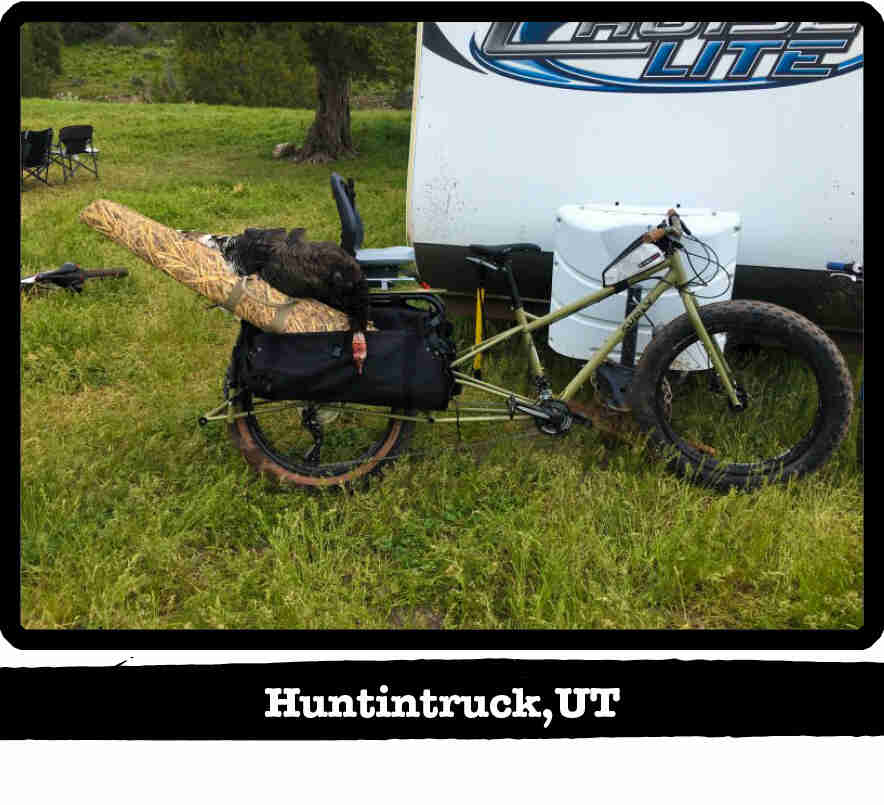 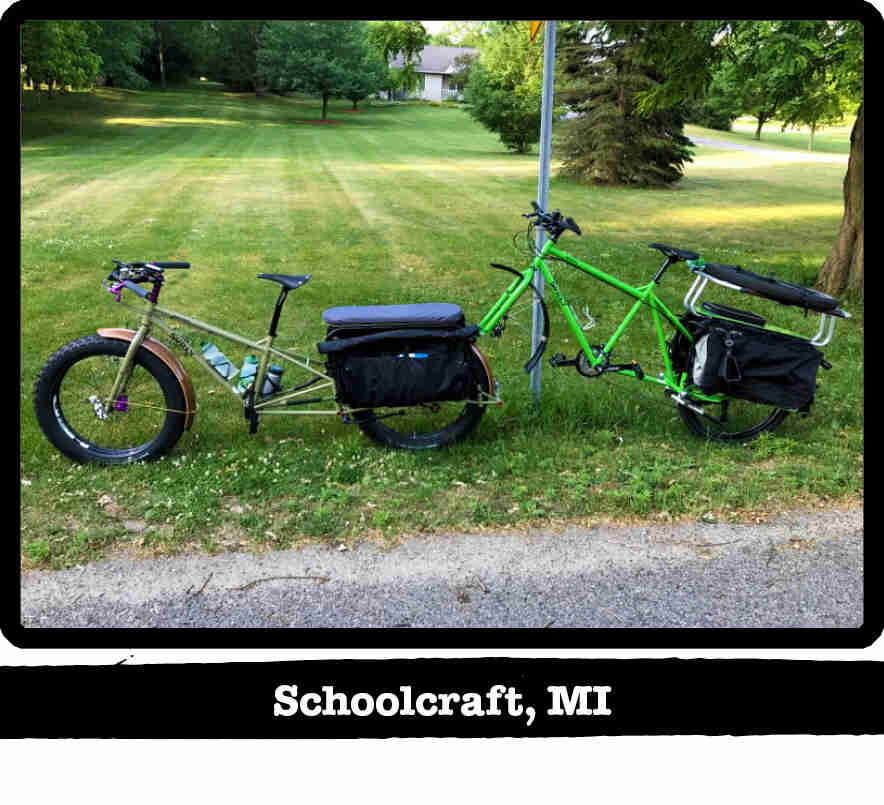 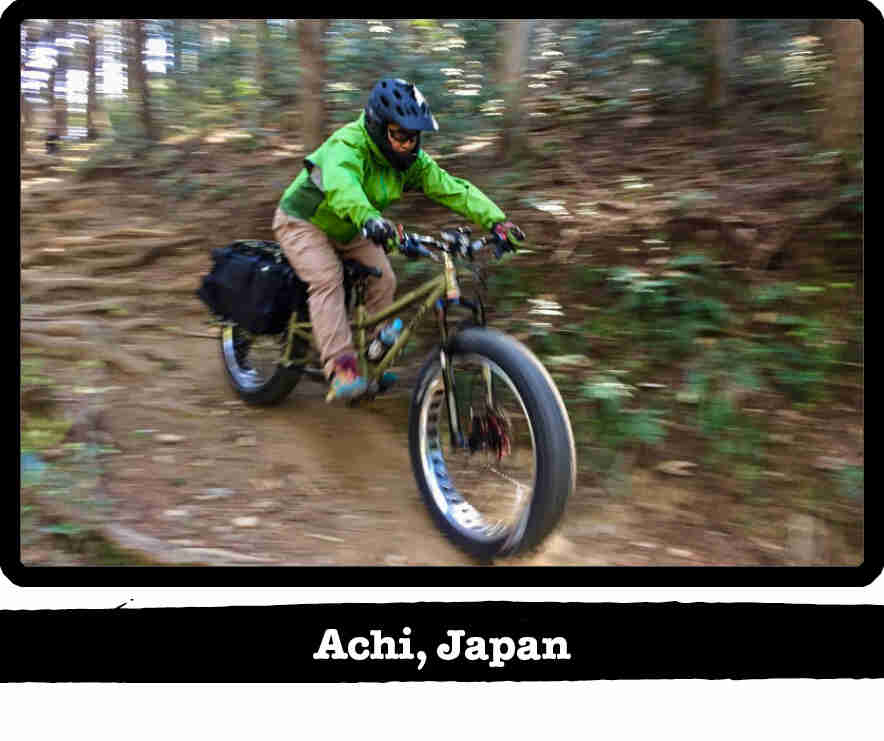 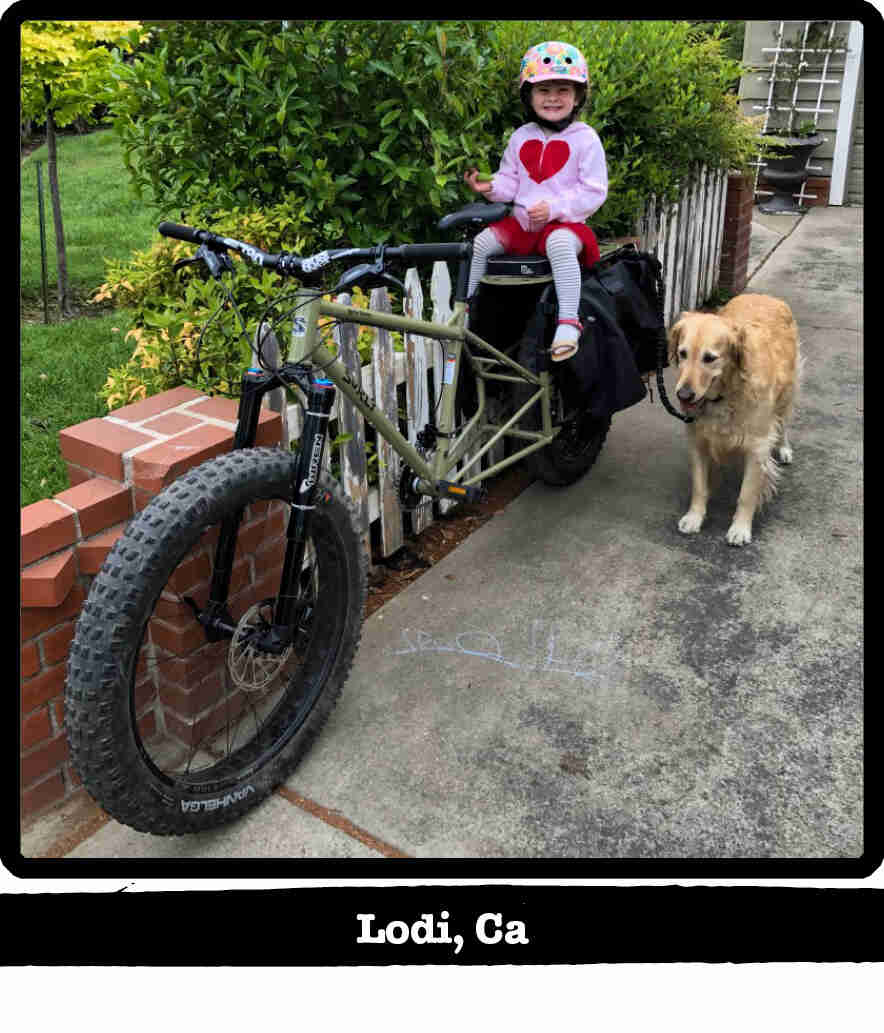 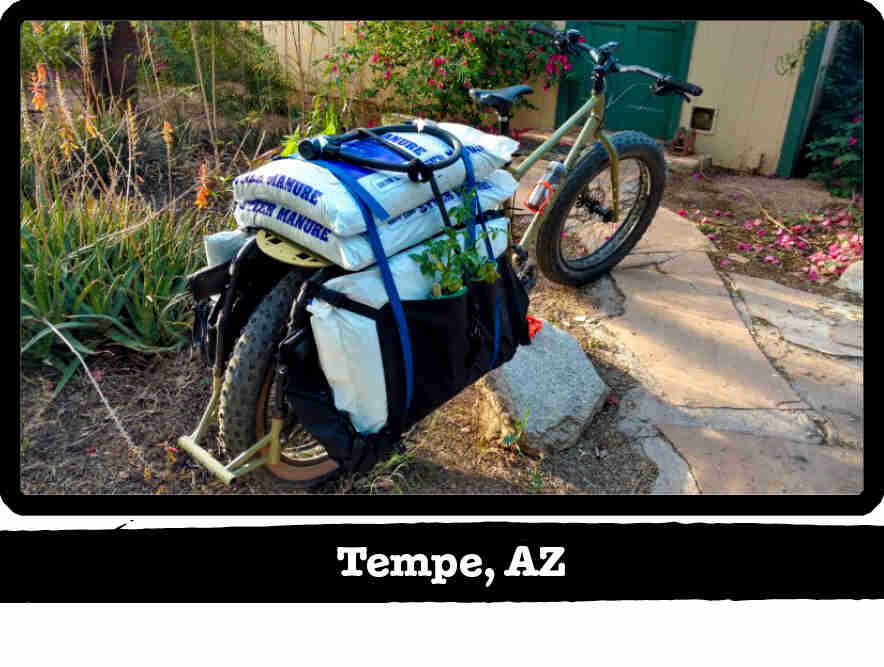 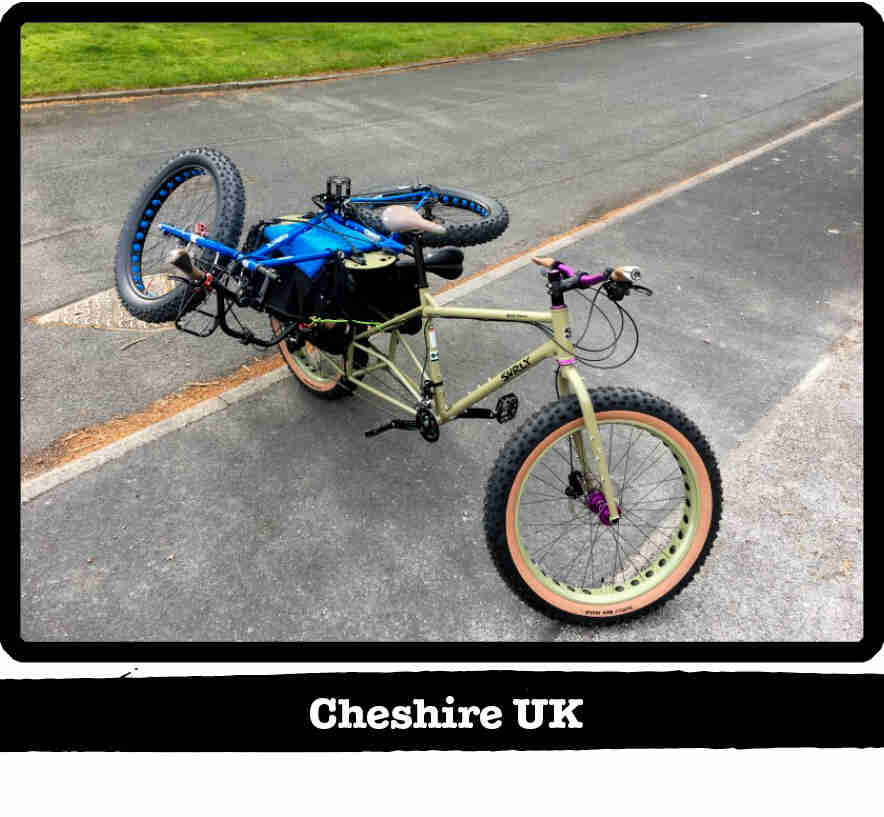 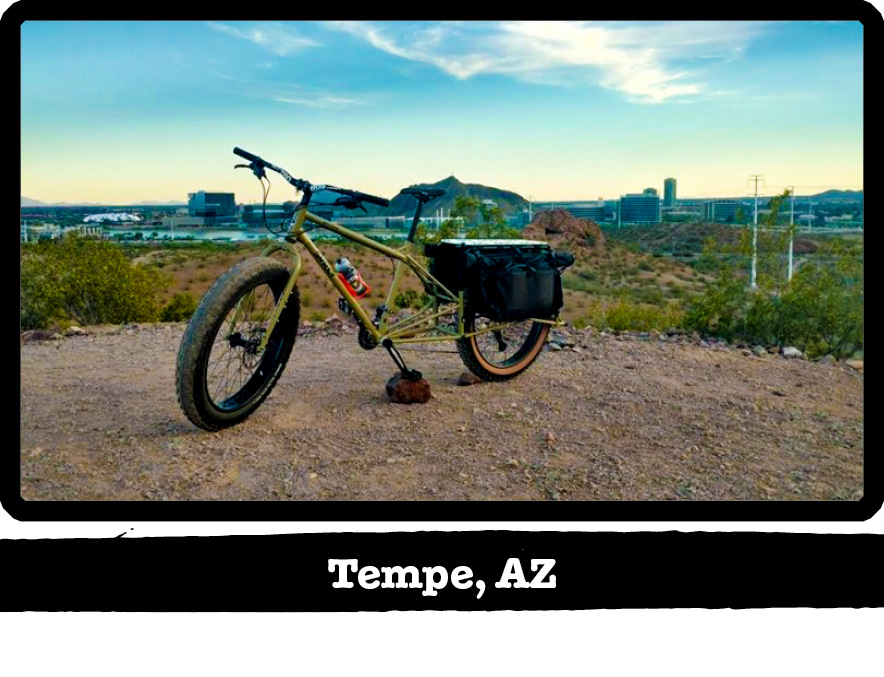 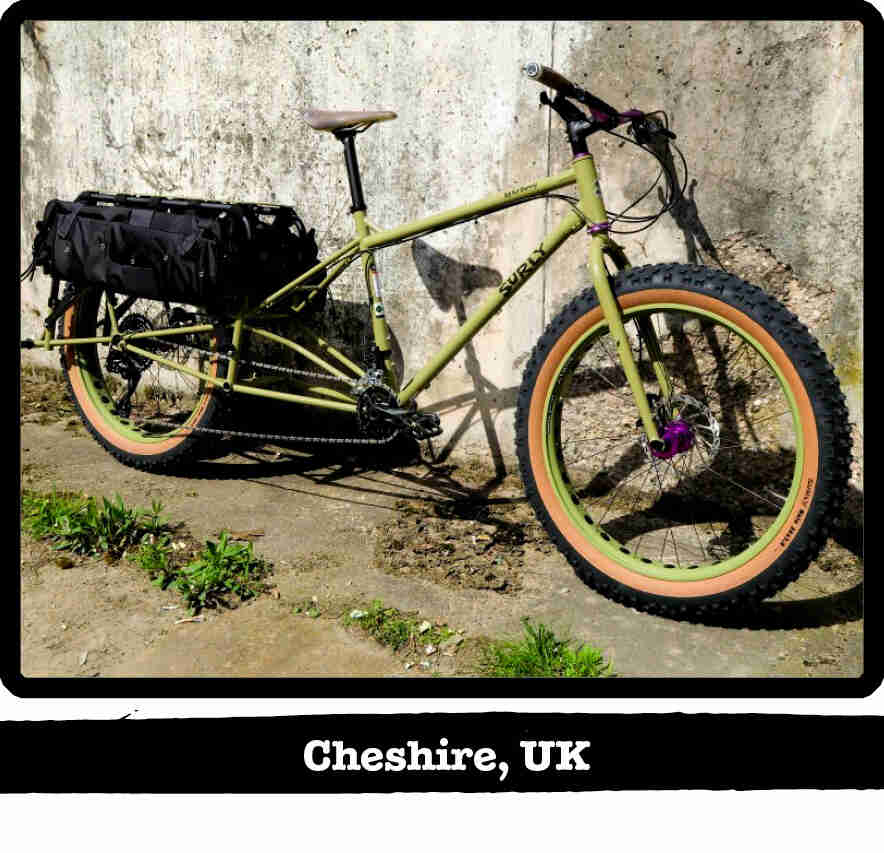 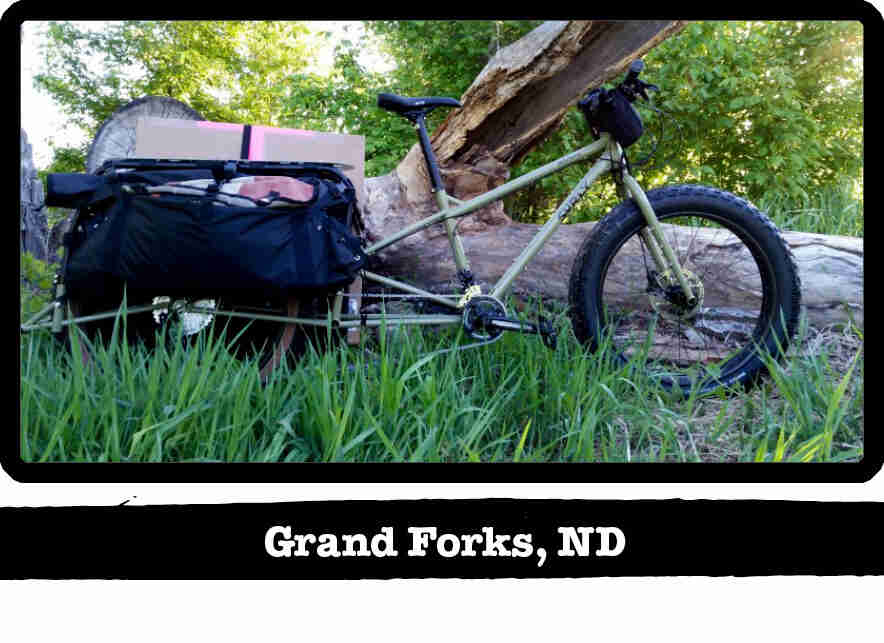 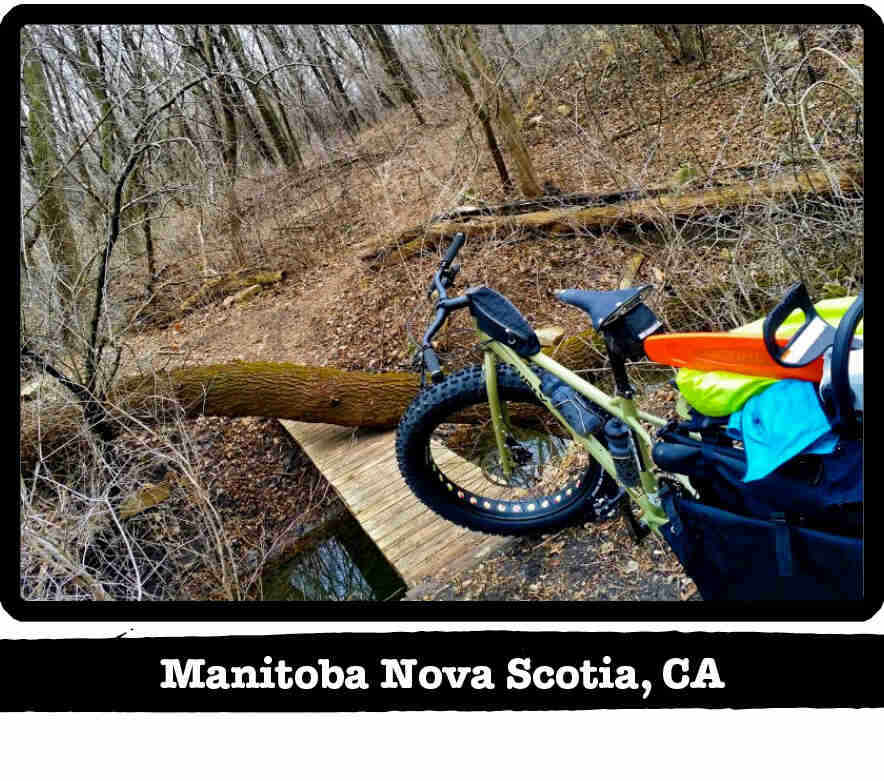 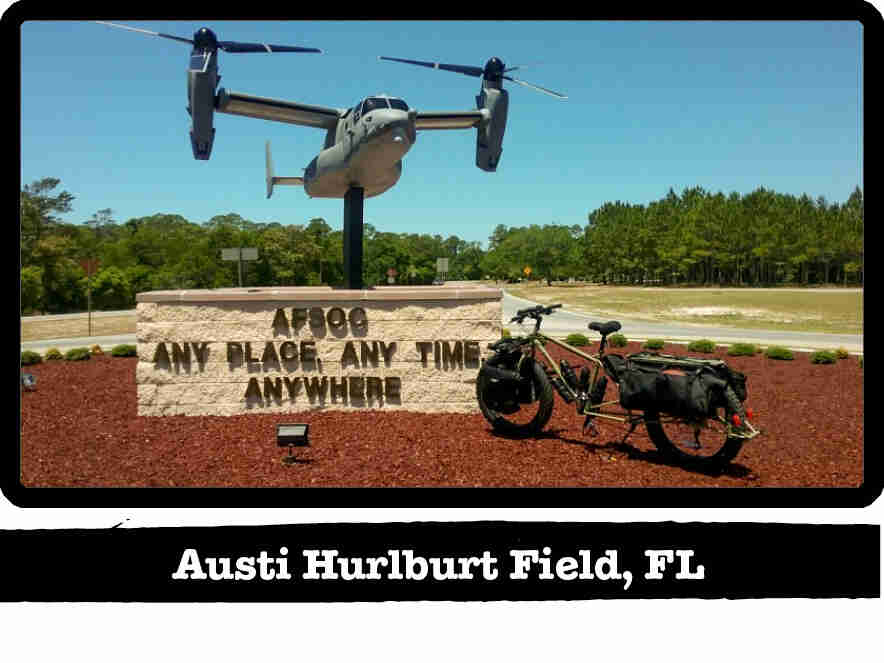 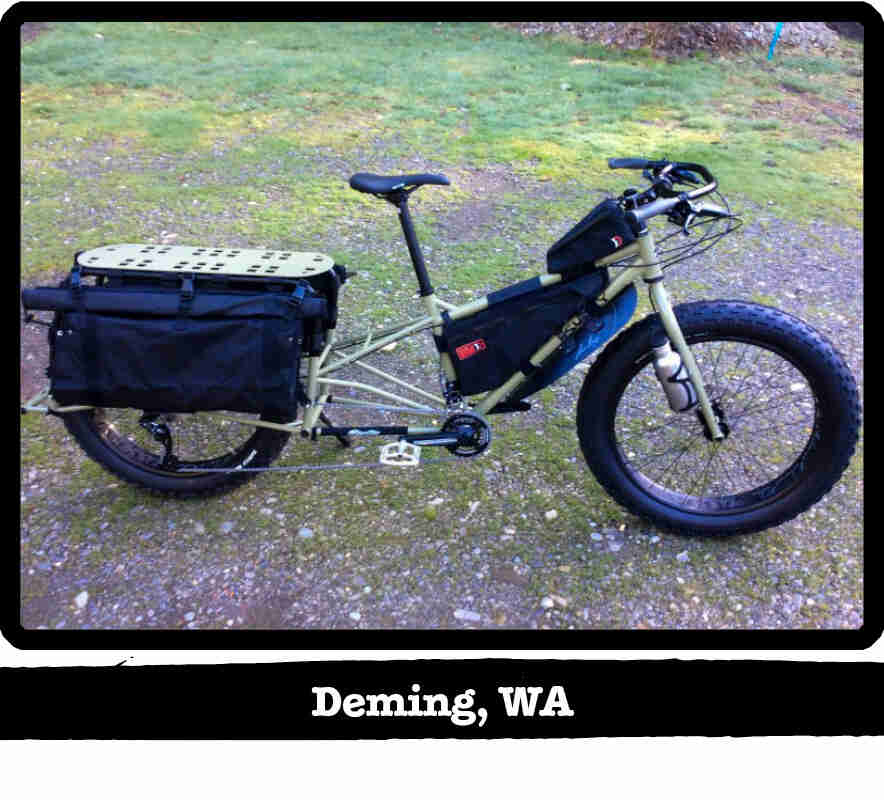 Well that's all the Big Fat Dummy's I got. Maybe you have more or how about just some Big Dummy's? Whatever Surly you got I'll make it famous. We love seeing what you build.

I'll see you out there. 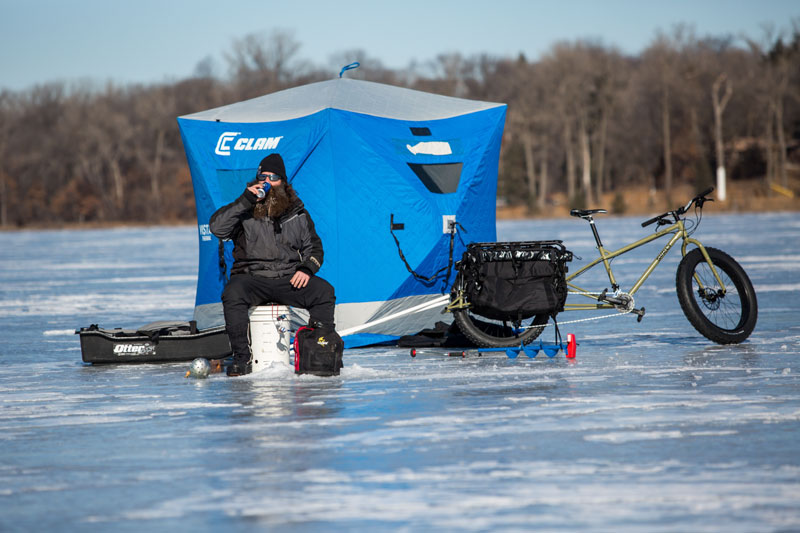