Remember when we said maybe March for the Big Fat Dummy?

Turns out, we were not incorrect. I will be damned.

Size large/XL and size small bikes are in stock at our US warehouse and ready to ship to your local shop. If your Surly Dealer of Special-ness had pre-ordered one, the large/XL and the small will be on the way shortly or may be already moving. Most of the pre-sold medium size bikes will also be on the way. The rest of the pre-sold mediums and general stock mediums will be here later this month or early April. Framsets should also be here with that later shipment

We hope you like this bike. I think you will. 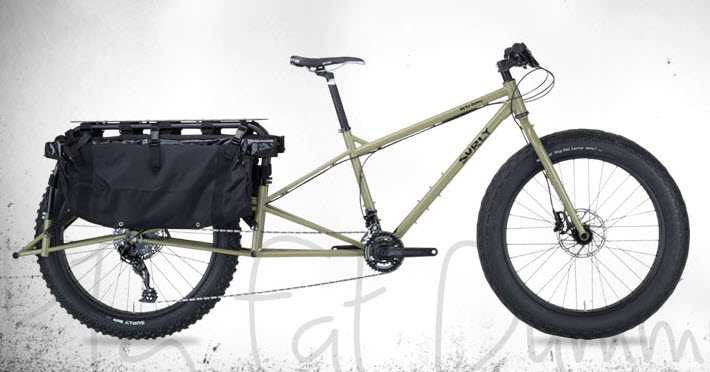 Also, it snowed in Minneapolis - which happens often in March, so that's actually not a bad thing. Still, when one of the Surlys is here: 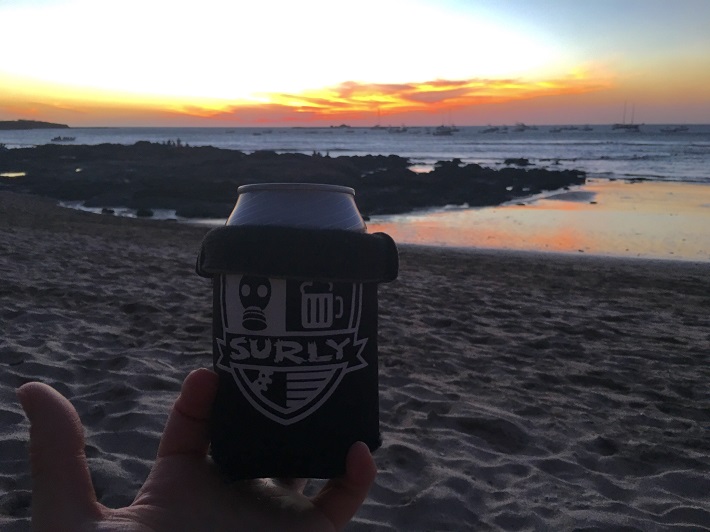 he should probably check is desk real close when he gets back.