The Fixxer is dead, long live the

Getting The Lead Out

We try really hard to produce stuff that has staying power, stuff that’s durable, versatile and useful enough to stay in a rider’s regular rotation. We don’t phase out products just because a new model year is coming. The reality, though, is that many products sell for a while and then tastes change, standards change, whatever, and the market for something drops away. This has happened to Surly. Some of you may remember our Instigator frame or Conundrum unicycle.We keep items around that don’t sell well because we like them and think they offer riders something unique, but if we’re not selling enough of something to make money on it sometimes we have to make the choice to discontinue a product.

I bring this up because right now we’re phasing out a few items: the Moloko bar, the Fixxer, the Torsion bar (our third or fourth product ever), and the venerable Endomorph tire. We thought maybe it might be illuminating for you to hear how a company that doesn’t like to get rid of things comes to the point of getting rid of things. Let’s talk about the Fixxer, because it has been around longer than Surly and is as good an example as any of a product in its golden years.

The Fixxer was not originally a Surly product. It was developed as a part of Sub11, a house brand group of products aimed at track racing which was produced and sold by Surly’s parent company, Quality Bicycle Products. Sub11 did not last, and when it was decided that this experiment had run it's course, a few of its products were absorbed into the Surly fold. Surly was in actuality Sub11’s main customer at that point, using Sub11 dropouts on our single speed frames. Some of our early frames’ dropouts are marked "Sub11". True sign of a classic era Surly frame. Both Sub11 and Surly have similar origins, in that they were a product, before a brand or company. An individiual [different dudes mind you] hand an idea for a product that wasn't readily availabe, and QBP supported that person and their ideas; but that's a whole 'nother story for a different time. 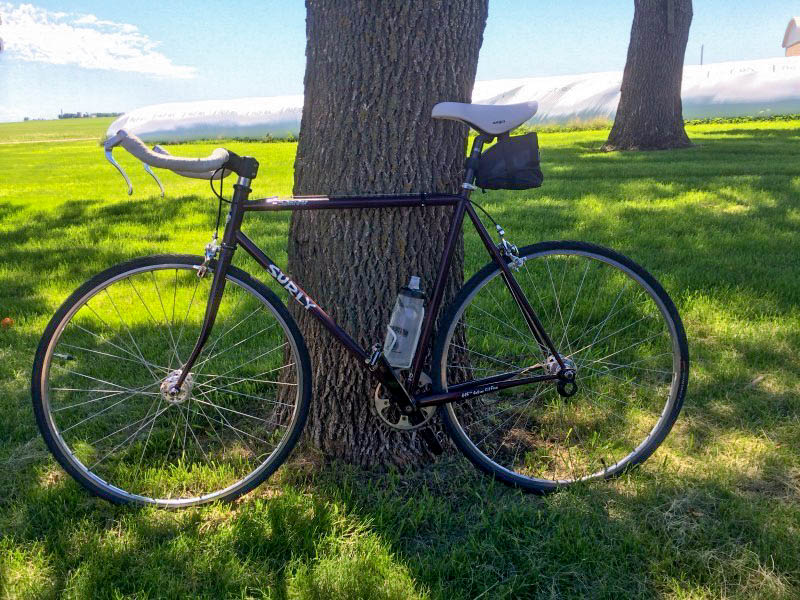 When the Fixxer first came out there were not many high quality fixed hub options, 130 or 135mm fixed hubs, let alone disc fixed hubs. The Fixxer solved all of this because it replaced the freehub body of most Shimano hubs, converting a previously freewheeling hub to fixed gear, and Shimano hubs were spec’d on a vast majority of bikes sold for quite a few years [ture fact, promise]. The other benefit of a Fixxer setup was that you didn’t have to build a new wheel. The conversion preserved the wheel such that it could be converted back. These days Surly offers dedicated fixed hubs in 120, 130, & 135mm widths, as well as disc-compatible fixed versions. And we’re not the only ones offering quality fixed hubs these days. There’s simply a lot more stuff now that does the job better than the Fixxer. 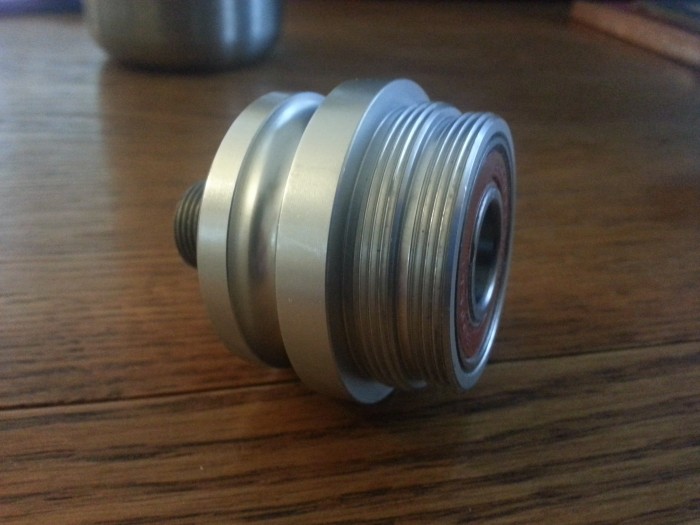 Another factor sealing the Fixxer’s fate is manufacturing. Finding manufacturers for this thing is harder than you might think. The volume we require is low, making it comparatively more expensive to produce. Because of this, several of the people manufacturing different parts of the Fixxer no longer wanted to produce it, and finding partners willing to work with us on this became time consuming, adding to the cost of something that already wasn’t especially profitable or relevant. We considered spending time and resources to begin producing this through our primary supply chain, but had to pause to consider if it was worth the effort. When the Fixxer came out, it was compatible with I’m guessing about 90% of Shimano hubs, and Shimano hubs made up the vast majority of hubs on bikes for quite a while. But as noted, these days there are a lot of other brands out there, and even Shimano has changed its freehub interface design. The result now is that Fixxers are compatible with fewer and fewer new hubs, and less and less of those old legacy hubs are still in operation. Just explaining what the Fixxer is compatible with has become difficult.

So we’re not going to continue to produce/support the Fixxer. It's not worth the effort. I'm not saying we'd never bring it back, but don't hold your breath. If you're really upset by this and are planning to write in expressing yourself, please consider that you've had a decade to buy one.

As for the other products I mentioned earlier, the Moloko Bar is currently on hold. We had plans to release this bar this spring, but supplier issues resulted in a bar that doesn’t meet our criteria in terms of price, weight, stiffness and strength. What we thought would be a simple addition to our line has taken a lot longer to hit the target. Because of the problems with this project, we’ve dug deeper into CrMo handlebar design and will be using some of the knowledge we’ve gained to redesign the Torsion bar [as well as a future bars, potentially similar to the Moloko]. For now the Torsion Bar is not available, but it is coming back. Sorry for the late notice.

The Endomorph was our first 3.7” bicycle tire, originally released back in 2005. This tire has recently been taken out of production. The Endomorph was a great introduction for most of us to the capabilities fat bikes offer, but we -and you- have learned a lot over the years. We’ve been making significant investments in our fat tire production capabilities over the past years, as well as tread designs. We offer a variety of tires now that handle and perform vastly better than the Endomorph. If there were cause, we could bring Endomorphs back. We still own the tooling for them, after all, but reviving them is unlikely. We know that sand and beach riders are certainly the most vocal about wanting it’s continued availability, but the sales are just too low to seriously consider it. For you folks, we urge you to try the Nate or Knard 3.8, or one of our other tires when you wear out your trusty Endomorphs. 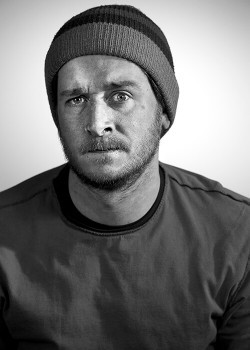 Adam’s job is to spec components on our complete bikes, determine product standards and direction, and to oversee Surly’s vast array of enginerds, not to mention all the other things that come with being a manager, such as budgets, planning, planning budgets, endless meetings, and constant defense of his reasoning. He drinks coffee all the time, brews his own beer, and is singlehandedly constructing entire portions of his house.